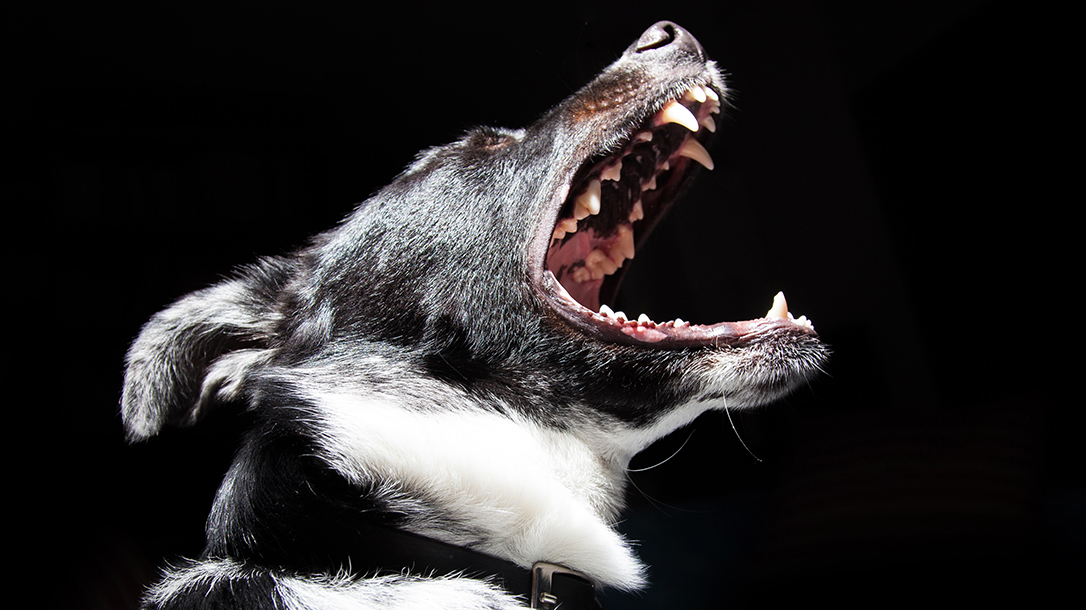 Not every attacker has only two legs. In fact, dog attacks happen all over the country. In most cases it is the owner’s fault, but that doesn’t change the result. Two Arizona women were recently attacked by a trio of dogs, which required armed neighbors to come to their aid. 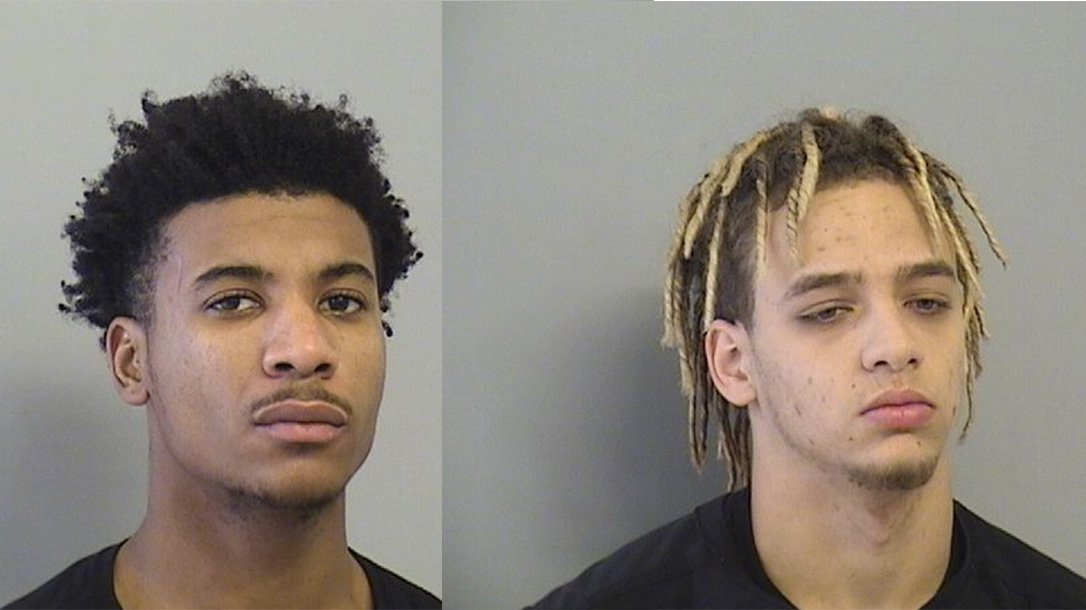 The Daily Courier reports that when two women arrived at a Cordes Lakes home on May 19, they saw three pit bulls in the yard. When one of the women approached the dogs, they attacked both her and her friend. Luckily, some nearby kids heard their screams and told their mother, who grabbed a gun headed to the scene. After arriving, she felt the dogs were too close to the victims for her to try and hit the dogs. So, she fired a couple of rounds, hoping to scare them away, while a friend dialed 911. However, around that time, the gun owner’s husband arrived, took the gun and approached the attack. He shot at the dogs, dropping one, while the other two ran away. The women suffered bites to their arms, legs and heads.

Yavapai County Sheriff deputies arrived and called animal control, which eventually captured the two remaining dogs with the owner’s help. Apparently, the dogs belonged to another neighbor, and had jumped a fence shortly before attacking the women. Police cited the owner for six counts of aggressive animal-attack and injure and three counts of dog at large, all misdemeanors. The dogs that got away both suffered gunshot wounds, so the owner signed a release and animal control euthanized the pair. They are testing the animals for rabies.

Handling a dog attack can be tricky, as dogs almost constantly move in a fight. And if the animals are on a person, care must be taken to not hit the victim. Even hitting one in a charging situation can be difficult, as moving targets are never easy to hit. Here is where training comes into play.

Shooters who have spent significant time at the range perfecting sight alignment and trigger control will have more confidence to pull the trigger. This is shown in the different ways the couple handled the situation. The wife knew how to use a gun, but didn’t have confidence in her skills. However, the husband walked into the fray and took the shots. Part of this might because of a fear of getting hurt, but confidence in skills played its part. 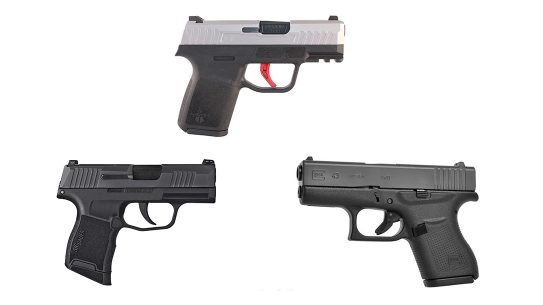 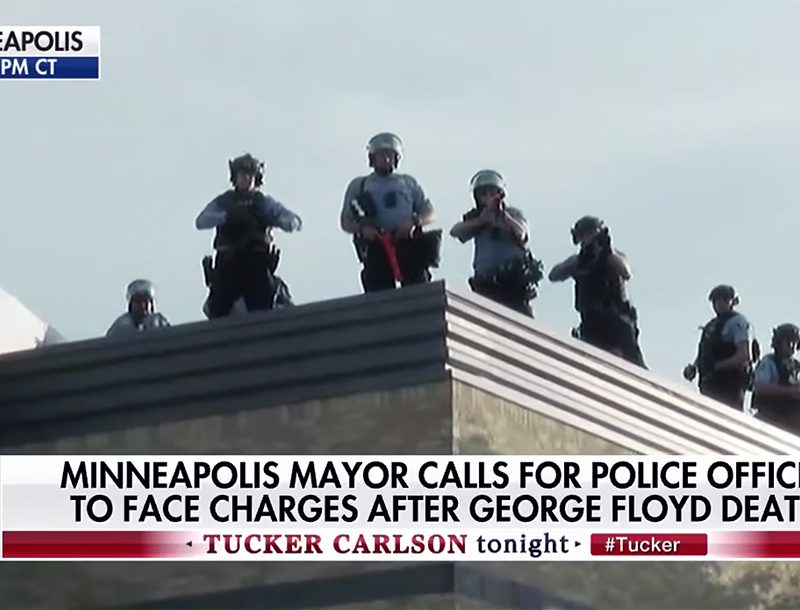