0
SHARES
3
VIEWS
Share on FacebookShare on Twitter
When intruders try to break into your home, you can run, hide and hope help arrives in time. Or, you can prepare to fight back with any means necessary. A Chattanooga man didn’t run and hide when two men allegedly tried to get inside his Ardis Lane home. 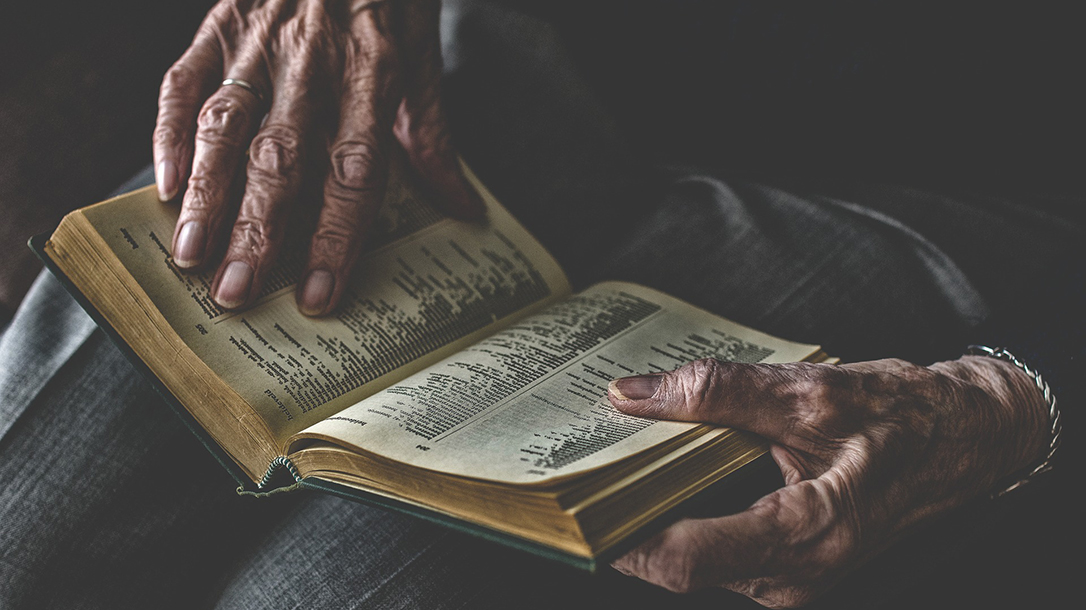 A little after 10 p.m., Chattanooga police received a call of shots fired, according to the Chattannogan. When police arrived, they discovered one suspect dead and the other severely injured with rounds from Cameron Denton’s gun. Police identified the suspects as Douglas Patterson and Kirtus Thompson. Patterson died at the hospital. Denton also received serious in the incident, so personnel transported him to the hospital in serious condition.

The CPD Violent Crimes Bureau came in to investigate, eventually determining that Denton acted in self defense. In fact, officers talked to the Hamilton County District Attorney’s Office about the case and decided to not file charges against Denton.

“Someone unlawfully enters one of those places like breaks in, or something when they’re not supposed to be there,” said Attorney John Cavett to WRCB. “Then, the person is entitled to use force to protect themselves, family members, or people that are there as guests.”

Over the years, a lot of folks have debated stand your ground laws. Some believe these laws are needed, while others feel they are a license to kill. However, incidents such as these show the need for stand your ground. Tennessee has very good gun laws, which include “shall issue” concealed-carry permits and stand your ground.

While stand your ground laws provide benefits in many ways, one of its main benefits is preventing politically motivated prosecutions. Now there is no reason to believe this would happen in Chattanooga, but it has happened in other areas. After stopping an attack, a man or woman faced years legal wrangling that leaves the person broke, whether or not the incident is deemed justified. Stand your ground laws swap the burden of evidence to prosecutors. Basically, this means prosecutors must show the incident wasn’t self defense to move forward with charges. Additionally, many of these laws require the state or county to pay compensation for legal fees and loss wages if the defendant isn’t found guilty.