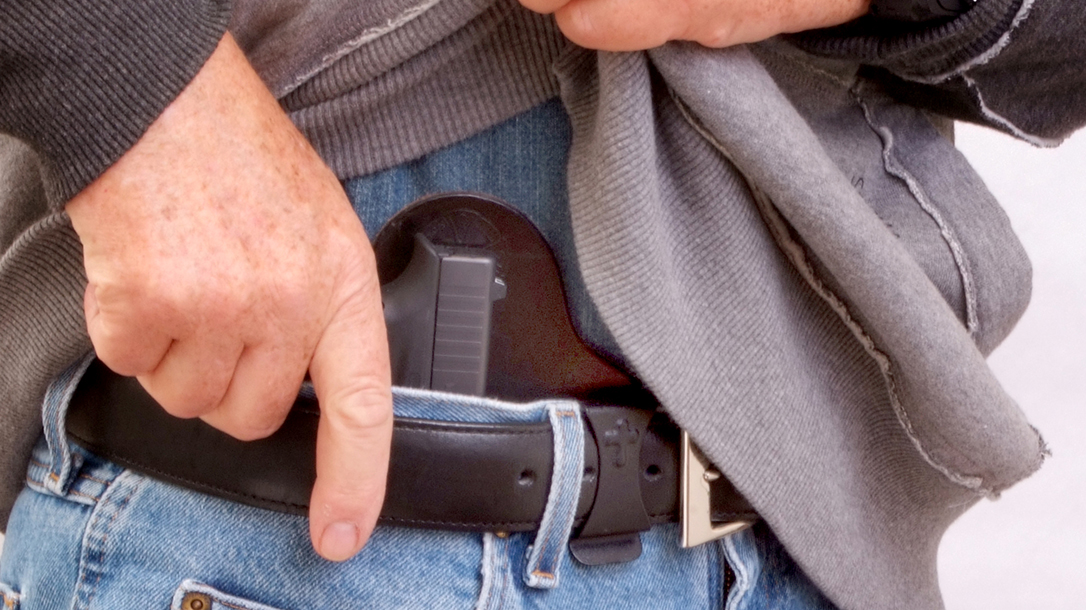 After a group of alleged shoplifters rammed a mall security vehicle, a Delaware permit holder fired multiple rounds at the suspects’ tires. The suspects ended up still getting away. And the permit holder might face from legal problems. 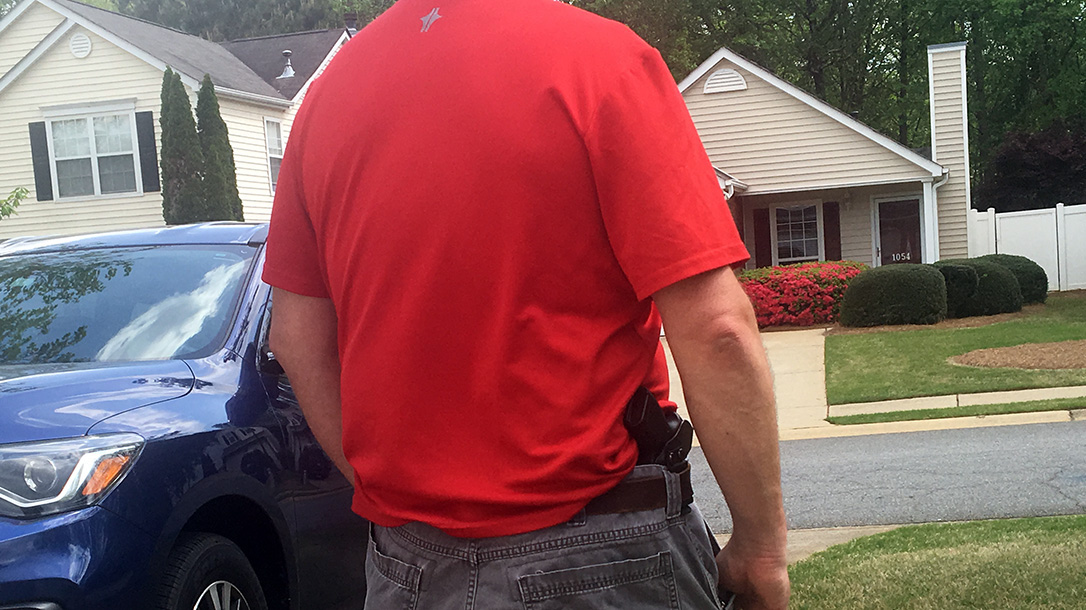 Considering the Realities of Warm Weather Concealed Carry, Plus Options

The incident began at the Brandywine Hundred Concord Mall, according to Delaware Online. Supposedly, four individuals had stolen items from inside the mall before trying to get away in a vehicle. As they were fleeing, the driver intentionally ran into a security vehicle. That’s when the permit holder, who was carrying his gun, opened fired at the tires of the vehicle. The suspects then jumped from the disabled vehicle and fled on foot.

The permit holder waited at the scene for police to arrive. The suspects got away, but left their vehicle at the scene. No one has reported any injuries in the incident. State police are searching for the alleged shoplifters and investigating whether this was a justified shooting.

It’s impossible to know what exactly happened in this situation. Nor is it possible to understand what was going through the shooter’s mind. Did he fear for his life or the life of the security guard? If so, he probably was justified in firing. However, this might not be the case if the suspects were fleeing.

That’s why concealed carriers need to understand the gun laws of their states, particularly in regard to self defense. Gun owners are responsible for every bullet that leaves their guns. They also have to have a reason to pull the trigger, such as a life or lives in danger. In this case, no one was hurt, so it is very possible the permit holder won’t face charges. Police could, however, charge him with brandishing or reckless endangerment. It’s unlikely, but it is something to think about before getting involved in a third-party situation. 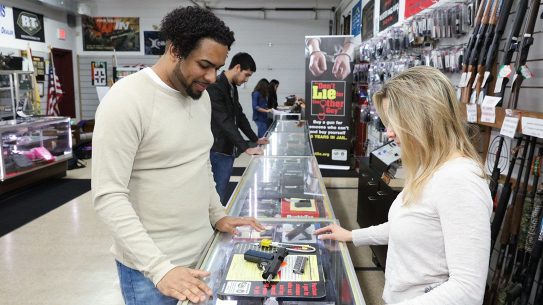