0
SHARES
11
VIEWS
Share on FacebookShare on Twitter
When Federal released Hydra-Shok ammunition in 1989, it quickly became popular with shooters. Not only do these loads provide accuracy, but also excellent stopping power for self defense. Up until recently, however, shooters could only purchase fully loaded ammunition. Federal has now released Hydra-Shok component bullets for handloaders. 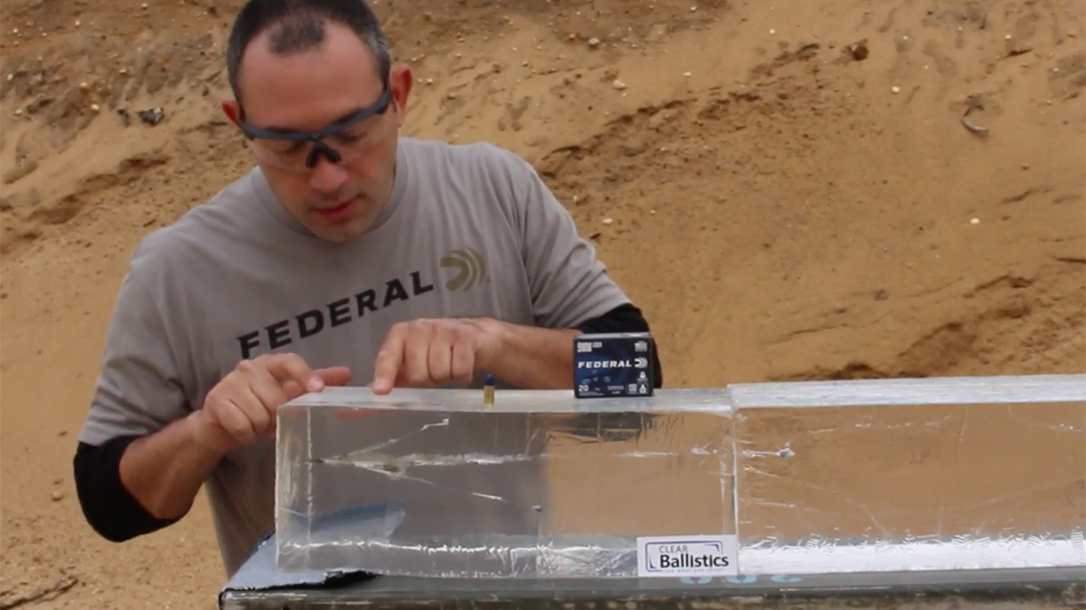 Tom Burczynski originally designed these bullets in response to the FBI looking for a bullet with better terminal ballistics than traditional hollow-points. In fact, the ammo performed well over the years in gelatin tests, including against heavy clothing and hard barriers. Because of this, law enforcement officers and civilians alike have chosen these loads for decades. In fact, few bullets come close to equaling Hydra-Shok bullets, at least until Federal developed Hydra-Shok Deep.

So, reloaders of the most popular self-defense rounds can now create loads featuring Hydra-Shok bullets using whatever brass and powder they prefer. It probably won’t be hard to find nickel-plated brass for these loads to look just right.