0
SHARES
0
VIEWS
Share on FacebookShare on Twitter
While most of the gun bills introduced in Congress the last few months would be considered anti-gun, a Louisiana representative has submitted a bill that would be good for gun owners. The bill Rep. Steve Scalise introduced, called the Firearms Interstate Commerce Reform Act would allow gun owners to purchase firearms across state lines from FFLs, including handguns. 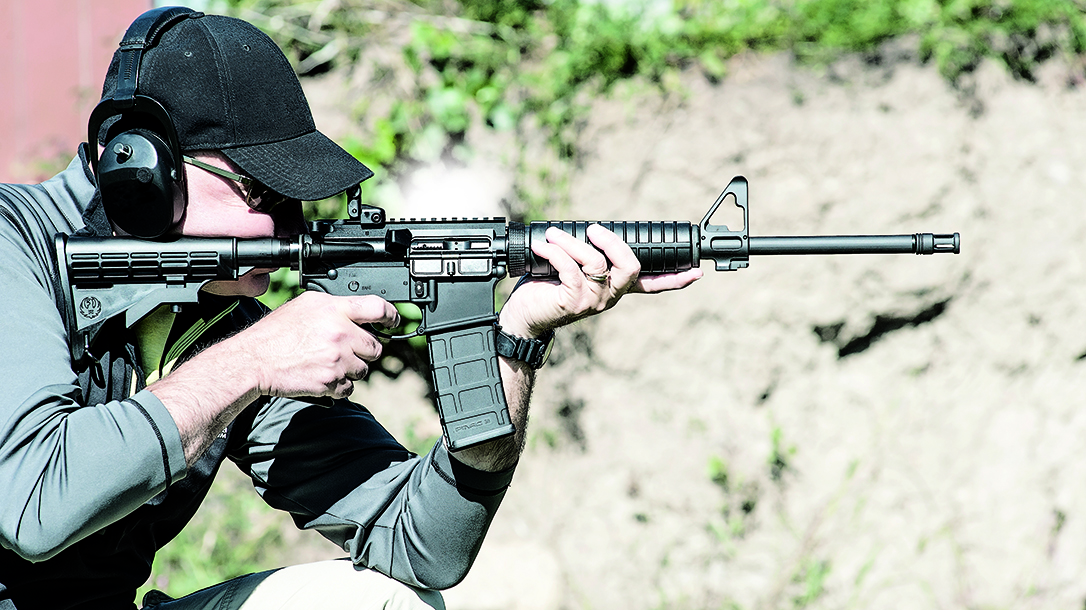 “This is common-sense legislation that would allow law-abiding Americans to purchase firearms of their choosing while ensuring state and federal laws are enforced,” said Lawrence G. Keane, NSSF Senior Vice President and General Counsel. “Federally licensed firearms retailers already ensure firearms are only transferred in face-to-face transactions and only upon completion and verification of an FBI background check. This legislation would enable retailers to use the technology already available to reduce administrative burdens placed on customers through outdated laws.”

Proponents claim that the law adopted in the 60s is outdated. In fact, regardless of residency, FFL dealers must run a NICS check to ensure the person can purchase a gun. They claim the NICS check makes prohibiting sales across state lines unnecessary. The bill would allow gun owners to purchase guns when traveling. It would also allow dealers to sell guns at shows in other states. It would, however, require that the gun laws of both states be followed. This includes the dealer and the purchaser.

Proponents also claim that this bill would reduce the chances of firearm theft. If a purchaser wants to buy a gun another state, the dealer must ship it to another dealer. This increases the chances of theft, which is how most criminals obtain firearms.

According to the National Shooting Sports Foundation, this bill would: