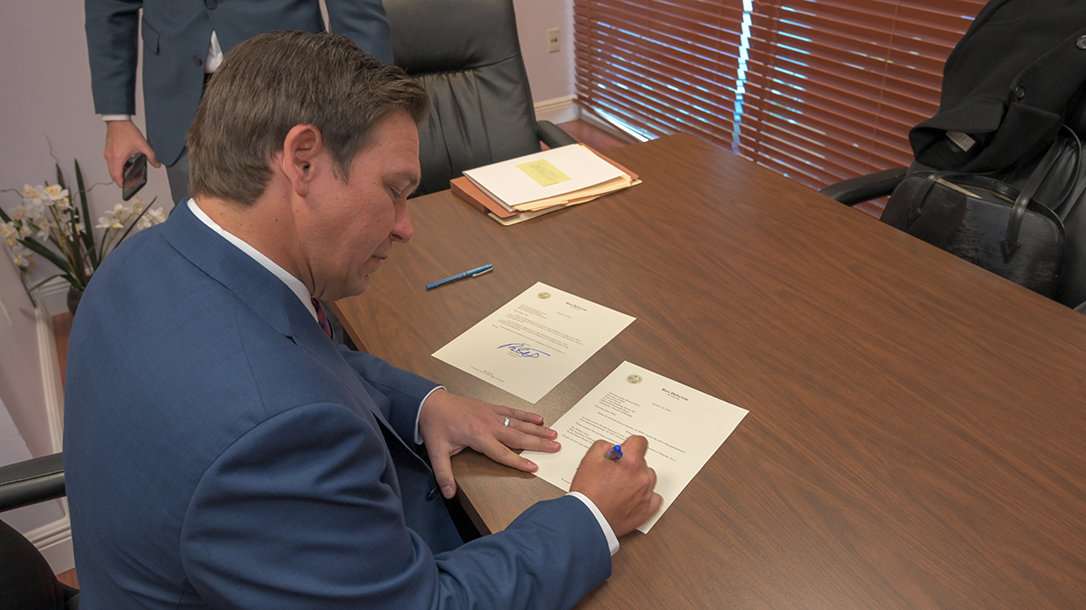 After Parkland, Florida politicians promised to figure out how to protect schoolchildren. Well, Gov. Ron DeSantis just signed the classroom carry bill into law, providing teachers a means of fighting back against active shooters. 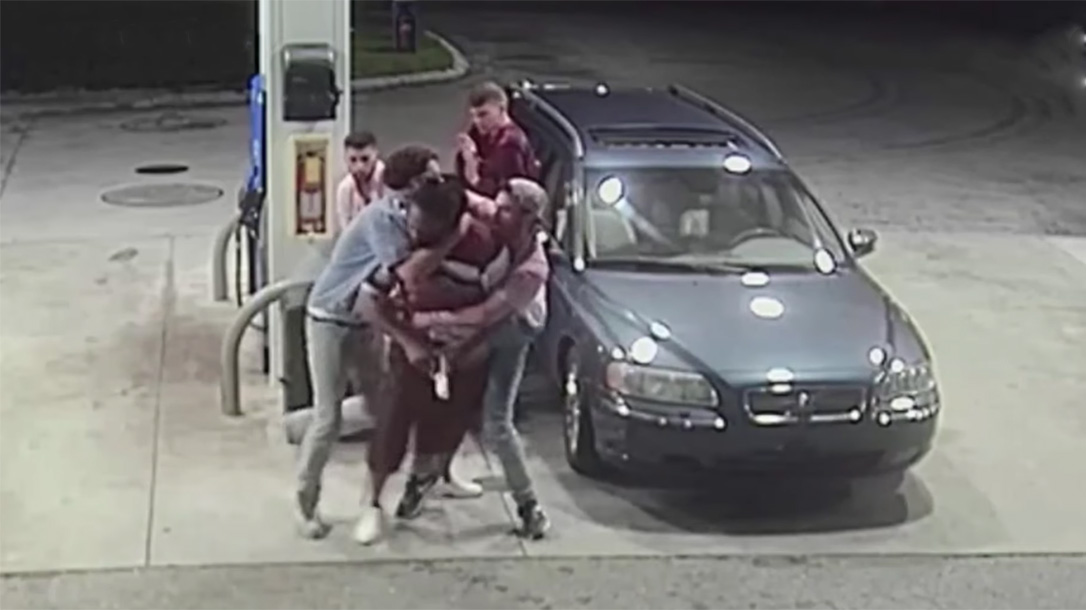 This law basically expands the state’s Guardian program to allow teachers to carry concealed guns in the classroom. In fact, with its passage, Florida is testing the “good guy with a gun theory” in regard to protecting schools and children.

Just a couple of weeks ago, the Florida Senate passed the bill on a partisan vote, with three Republicans voting against the bill. In the House, however, it passed by a vote of 65 to 47, with all Democrats, once again, voting against the measure.

Proponents say this is needed to keep children safe from mass shootings, especially since police can’t be everywhere. In fact, controversy still rages over Parkland, with two judges coming to conflicting decisions regarding police action in the incident. One judge said officers had no duty to protect students, while the other said Scot Peterson had an obligation to confront the shooter.

Before passage of SB 7030, only certain staff members could carry guns on campuses. Now, any teacher or staff member willing to undergo the required 144 hours of training, along with psychological evaluations and background checks, can carry a concealed gun in a school. In fact, Reuters reports that school employees inn 40 of the state’s 67 counties have shown interest or already enrolled in the program.

Most of the debate surrounding SB 7030 covered the expansion of the Guardian program. However, it has many other parts. It contains reporting and safety requirements, as well as guidelines for mental health programs. It also creates a threat assessment tool for schools. This provides a statewide place for schools to keep records of students who might pose a threat to themselves or others. 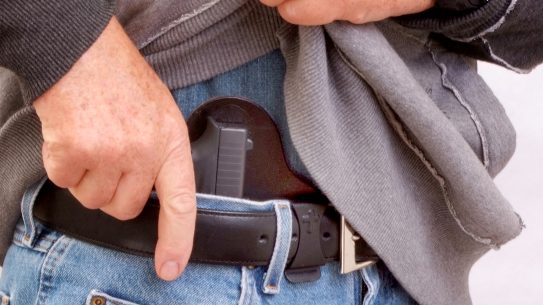