Holmby Hills borders Beverly Hills and Bel Air. All three are expensive neighborhoods containing plush homes, including the famous Playboy Mansion. It is also the site of one of the largest LA gun seizures in history, where officers found one man in possession of more than 1,000 firearms Wednesday. 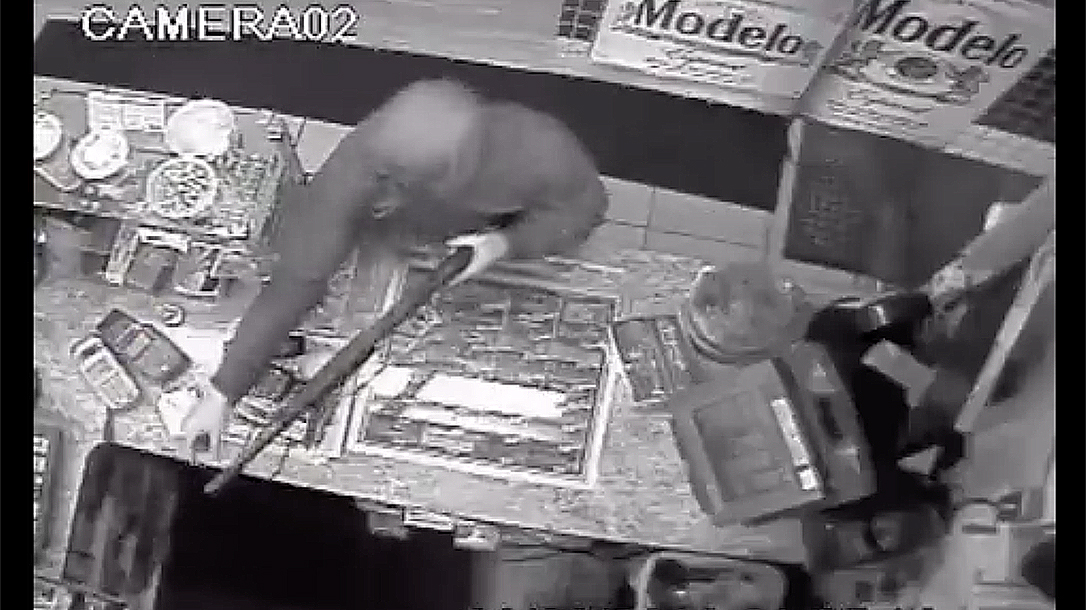 Last Wednesday, ATF agents and Los Angeles police officers executed a search warrant on Girard Damien Saenz’s home. They did this as part of an investigation into the manufacturing and selling of illegal firearms. After arresting Saenz, officers removed and catalogued the weapons. In fact, CNN reports that it took 30 officers more than 15 hours to clear the house.

“I had never seen so many weapons in my career of 31 years,” said LAPD Lt. Chris Ramirez, according to ABC News. “That’s such a big arsenal in a residence like this, in this type of neighborhood. It’s astounding.”

Police arrested Saenz for violating California gun laws. This includes possessing semi-automatic (assault) rifles, as well as .50 Browning Machine Guns. However, Saenz posted bond the next day and was released.

Officers also executed a search warrant on a home near Chinatown as part of the same investigation. In that search, it appears as if the home was unoccupied, but officers have not revealed what they found.

Supposedly, Saenz has lived in the property for almost 20 years. His name, in fact, appears on the property records along with Cynthia Beck, according to ABC 7. Beck was once the mistress of billionaire Gordon Getty. At this time, it is unknown how Saenz and Beck are connected.

Currently, Saenz faces firearm charges under California law. However, federal charges may come later. That will depend on the types of guns seized. Semi-auto rifles aren’t illegal under federal law. However, it’s possible Saenz possessed National Firearm Act items, such as fully automatic firearms or suppressors. Those are illegal under federal law without proper licensing.

Police have found no connection linking Saenz to terrorism. Nor have they linked any of the guns to crimes, but officers are tracing the firearms’ lineage. The cache consisted of both rifles and handguns, including Civil War-era firearms. Tracing them could take a while.