There are many way of disarming an attacker with a gun. However, the reality is that removing a gun from an attacker’s hand isn’t as easy as shown in the movies. In fact, it can be quite dangerous if not done properly; it’s still dangerous even if done properly, as the attacker can often get off a shot. 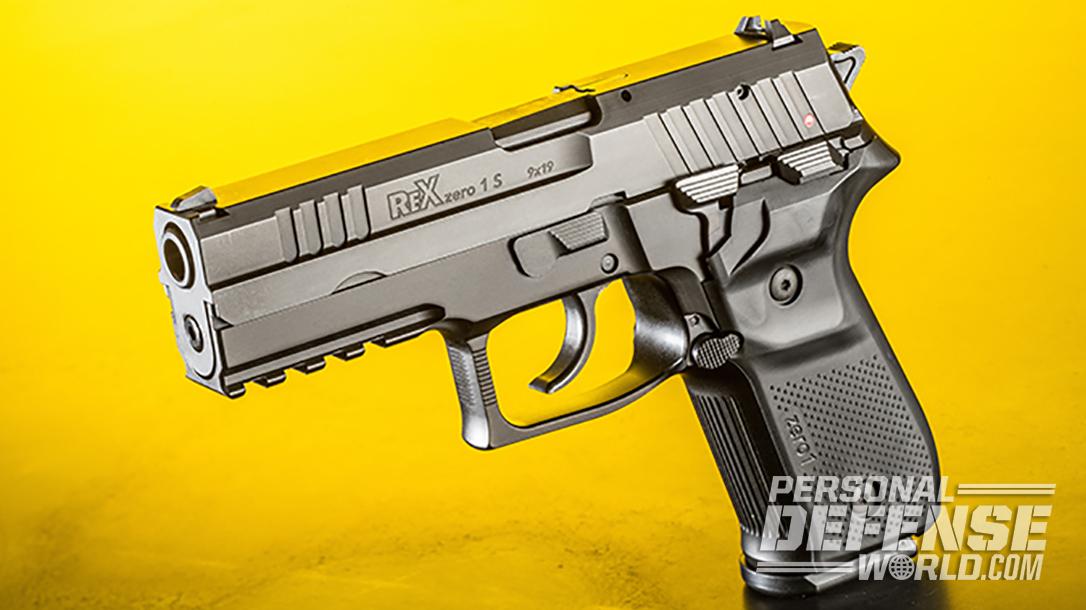 To help show the realities of this type of situation, UF PRO pitted two spec ops veterans against each other in force on force training. The pair geared up with protective equipment, particularly face protection, and a REX Zero 1 FX pistol loaded with paint rounds. Then, they ran through a variety of scenarios based around an attacker holding a gun on a victim in a variety of ways. This included from both the front and the rear, as well as head and back. In fact, they show numerous methods of handgun disarming, some of which work, but many end up with a shot hitting the intended victim. Keep in mind that these are experts training under controlled conditions, which should make the average person think if they face an attacker with a gun.

Realities of Disarming an Attacker

The pair begin by explaining how a gun can fire if grabbed, but this can prevent it from ejecting and chambering another round. This would provide a tactical advantage if the shot misses, as the attacker must rack the slide before he can fire again. They then set up three different scenarios to determine the chances of avoiding a shot when disarming an attacker with a gun.

Next, the attacker pointed the pistol at the front of the head. They conducted this exercise six time, and the defender was, once again, able to avoid being hit half the time. In this test, he was able to avoid a shot from single action. However, double action still provided more time and opportunity.

Finally, they set up a test with the gun aimed at the lower back. Here, the defender evaded being shot in all four setups with the gun in double action. Having the gun set in double action helped a great deal. Still, they determined that surprise and force of action are crucial to defense. This is something folks should think about in any self-defense situation.