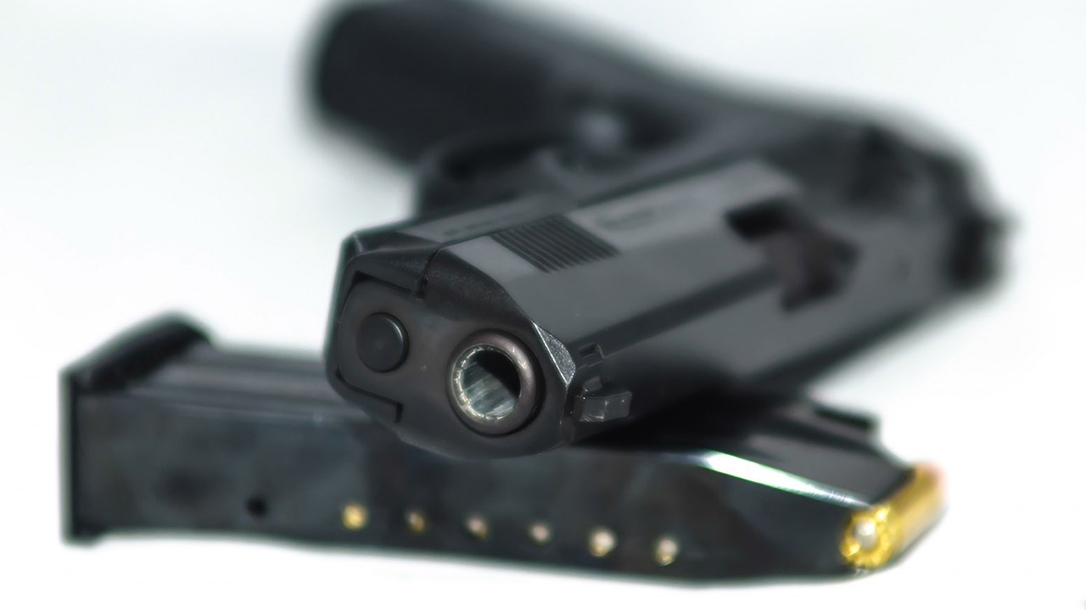 Gun advocates love to claim that when seconds count help is minutes away. While many might consider this a cliche, it is proven on a regular basis all across the country. This was doubly proven by a Seattle homeowner who shot an intruder while on the phone with a 911 operator. 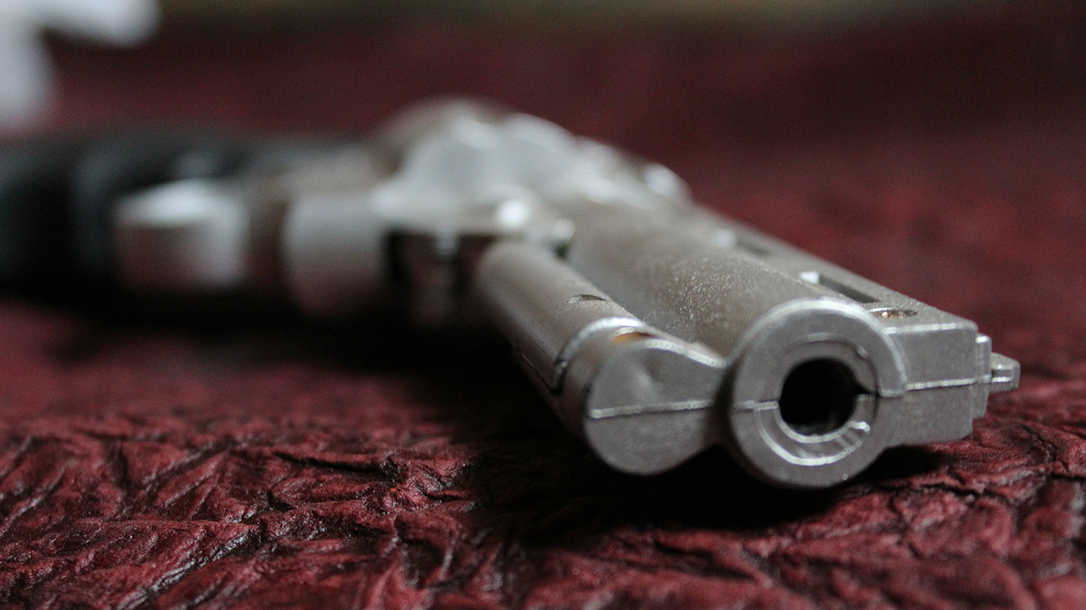 The shooting happened around 3 a.m., back in April in the White Center neighborhood, according to Seattle PI. The homeowner heard a window break, followed by footstep inside his home. So, he grabbed his gun and phone and hid in a closet. He also dialed 911. The call, recently released by police, is quite chilling as he and the dispatcher quietly discuss the situation. He tells the operator

After getting the address, the operator dispatches officers and tells the homeowner stay quiet and keep himself safe. The operator even hears the sounds of breaking glass. Then, about four minutes into the call, multiple gunshots can be heard, followed by moans. It takes a bit for the homeowner to come back on the line. When he does, he asks about the help on its way.

Homeowner: Where are you?

911 operator: OK, we’ve got officers coming, what’s going on? What happened? I heard shots, what happened?

Homeowner: I had to shoot him, he came after me. I’m in my closet in my bedroom.

He also says he believes another intruder left. Police arrived to find one unarmed suspect dead at the scene. They found no sign of a second intruder, even bringing in a dog to track. Since the homeowner acted in self defense, the King County Sheriff’s Office says the homeowner will not face charges.

One of scariest situations involves knowing someone is inside your home while waiting for police to arrive. Gun owners have an advantage with this, as they have the means to fight back. However, in most situations it is still not a good idea to go in search of the intruder. A person who lives alone should hole up in a safe location with a gun and a phone and call the police. Going in search of an intruder is asking for trouble because he or she could be armed, or there could be multiple intruders, all with guns.

Families, however, really need to have a plan in case of an intruder. Parents have to get to their kids and either hole up in their rooms or bring them back to the master. It really is best to have made this decision beforehand. You don’t want to have to figure out what to do in the middle of a situation, especially when you might be groggy. Also, parents need to talk to kids about what to do if they hear something suspicious, as well as about being quiet when necessary. In any case, folks need to call the police as soon as possible. They just might make it in time. 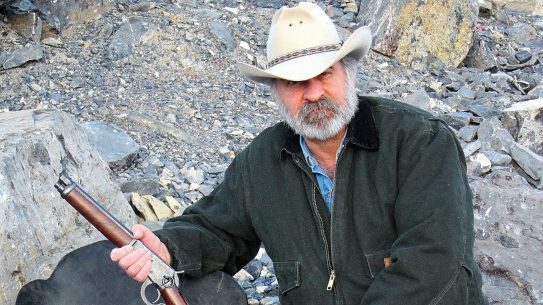 Denis Prisbrey was a long-time writer for all of the Athlon Outdoors publications, but...