For years, anti-gunners have been politicizing school shootings, saying they want to create stronger guns laws for the kids. Well, kids seem to be getting tired of being props. In fact, during a supposed vigil for Kendrick Castillo many of his fellow STEM school students walked out and staged their own remembrance of this hero. 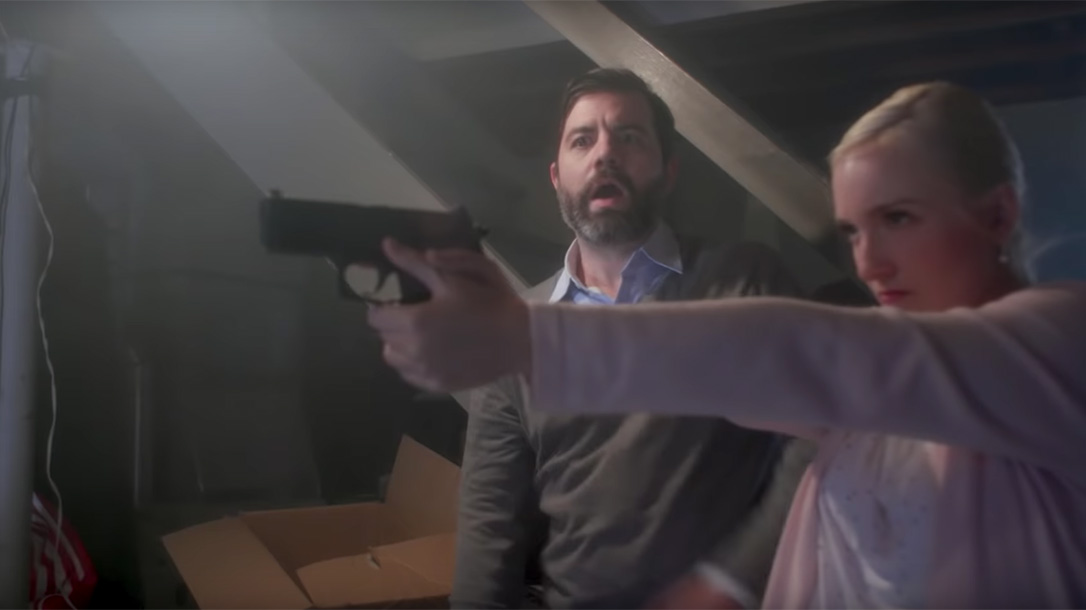 VIDEO: ‘Guns Are Not the Answer’ Short Film Pokes Fun at Anti-Gunners

The protest happened Wednesday night at an event sponsored by the Brady Campaign to Prevent Gun Violence. The gym was filled with students, parents and supporters when the students became tired of hearing two anti-gun politicians politicizing this tragedy. The students thought this event would be about their lost classmate. However, Sen. Michael F. Bennet (D-Colo.) and Rep. Jason Crow (D-Colo.) spent their time at the podium talking about the need for gun control, not Castillo. So, many students simply stood up and walked out.

They headed outside, where they started chanting, “Mental Health! Mental Health!” Meanwhile, inside the gym, organizers tried blaming the media for the walk out, but too many people understood what was happening. In fact, many folks can be heard yelling to let the kids speak.

It was actually around this time that the event became about the kids and the tragedy they recently faced, including the loss of friends.

Students ended up gathering in the parking lot, where they derided politicians and the media. They also held up cell phones in honor of the fallen student. Eventually, however, the students went back inside and held the vigil they believed Kendrick Castillo deserved, with numerous students expressing their feelings.

Students stood at the podium, talked about their friend, lamented his loss and prayed. A few also tried to make it clear that this event was supposed to be about them and not politics. One student, wearing Spartan yellow, summed up a lot of people’s feelings in one statement in video caught by KUSA.

“What happened at STEM is awful, but it’s not a statistic. We can’t be used for a reason for gun control. We are people, not a statement.”

Additional video can be seen below, including the walkout, the chant and the students speaking. It also shows organizers blaming the media and the response from those still inside the gym. 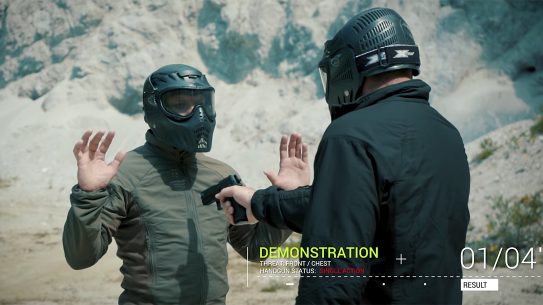 If you've ever wondered about disarming an attacker with a gun, you might want...