by Paul Rackley
in Guns, Handguns
0

There’s quite a few reasons why shooters like compact pistols, especially in 9mm. These guns are light, easy to carry and powerful enough to stop attacks. 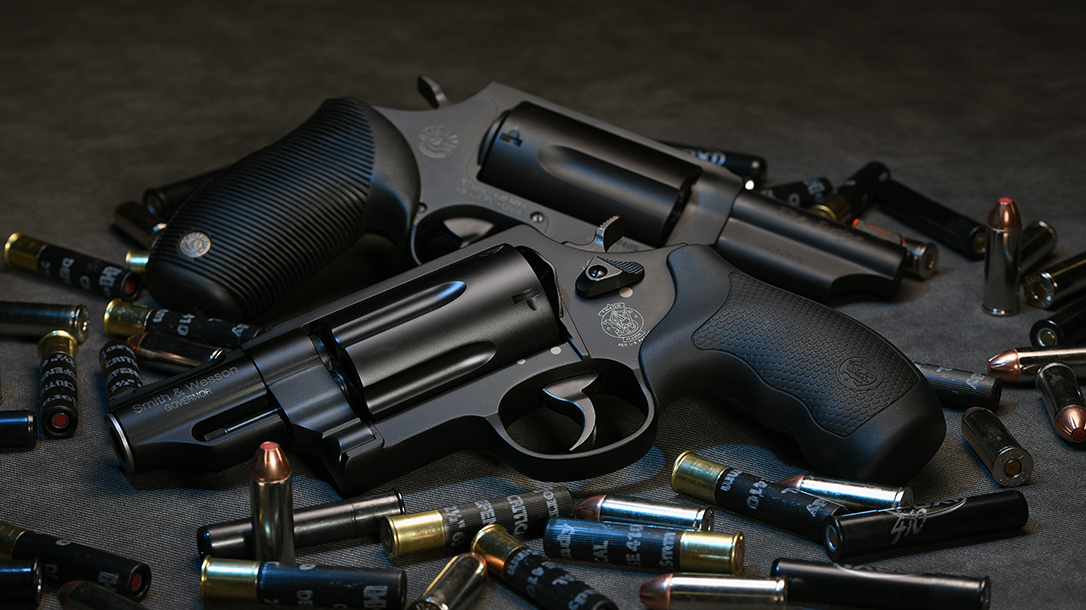 Recently, manufacturers have even started slimming down already compact pistols. These changes saves a few ounces, but they also reduce capacity. Basically, that’s what happened with the Taurus G2s pistol; the company made a few changes to a popular concealed-carry gun to make it even better for everyday carry.

Taurus used a single-stack magazine to slim down the grip. That’s what the S means; slim. This, however, drops capacity by almost half from the original Millennium G2 and the G2c. This also brings the G2s down to only 20 ounces; other versions weigh 22 ounces unloaded. However, this also reduces the loaded weight, as the average 9mm round weighs around .444 ounces. Add in the 2.6-ounce drop in ammo and the weight gets reduced by more than a quarter pound. This might not seem like much, but it can make a difference in all-day carry. And it still provides eight rounds of 9mm stopping power or seven in .40 S&W.

Some shooters might think the reduction in weight isn’t worth the drop in capacity. That’s why Taurus, along with most manufacturers, produce multiple version with different features. Some want more rounds while others prefer lighter. There is no right or wrong; it all boils down to preference and need.

Features of the G2s

The G2s is a compact, lightweight carry pistol. It features a 3.2-inch barrel with an overall length of only 6.3 inches. All this combines to a smaller pistol that isn’t too small. This isn’t a full-size duty gun, but it’s not a subcompact either. In fact, this pistol comes with features often reserved to larger guns.

To start, the frame is large enough for most folks to get a full-hand grip. Those with really big hands might have some issues. However, even meat hook folks can get good purchase. It also comes with an accessory rail. This might not seem like much, but it provides more choices regarding lights and lasers. Also, the grip has textured spots on the front, back and sides to increase purchase when firing. This texture is aggressive, but not painfully so; it’s just good enough to ensure the gun doesn’t slip when needed.

Other features include rear serrations, a dimpled trigger-fingered rest and decent three-dot white sights. Front serrations would be nice on the gun, but the sights are actually pretty good. Its white dot sights can be found quickly, but what’s truly nice is that the rear sights are adjustable, which comes into play later.

The company calls the trigger single action, but it’s like most striker-fired pistols. It’s decent, but not excellent. In fact, the G2s trigger is probably better than most, especially with its restrike capability. Modern centerfire ammunition seldom fails to fire, but if it does this pistol has it handled. Every single time a shooter pulls the trigger, the firing pin hits where it should to ignite the primer. This important feature provides a good degree confidence that the gun will fire, at least on the second strike.

I’ve always believed that if I’m testing a concealed-carry gun, I should actually carry the gun. However, before doing so I always ensure its reliability. In this case, I fired a variety of loads, from cheap ball all the way up to Federal Syntech and even Speer Gold Dot. With 200 rounds sent downrange, the pistol presented zero issues. It also exhibited decent self-defense accuracy during this informal test.

After ensuring it would do its intended job, I slipped it into a Clinger V3 Stingray holster, placed the spare magazine into a Galco Concealable Case and strapped strong side for daily carry. Its compact size in this minimalistic Kydex holster made it practically disappear under a cover garment, including light T-shirts. Its light weight also made the rig easy to carry all day.

In accuracy testing, the G2s performed well, both at self-defense distances and further out. At 5 yards, groupings averaged an inch or less freehand, but steadily grew along with the distance. It performed similarly from a bench. The Gold Dot loads performed well, but the Syntech had the best overall groupings. From 25 yards, groups measured around 2.5 to 3 inches, but every group, regardless of distance was low and to the left. It took some adjustment of the rear sights to start putting rounds where intended. After that, drills were fun and easy to perform. 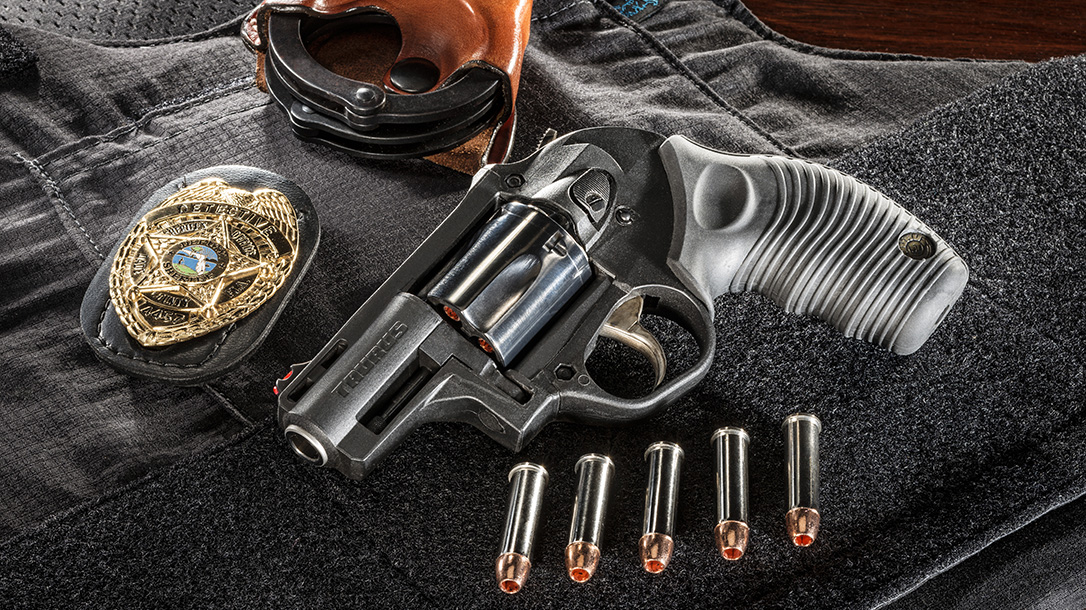 Outside the standard draw from concealment and fire, I performed multiple failure and El Presidente drills at 5 and 7 yards. I learned I especially like the grip during these drills. It was big enough for a full-hand grip and had enough texture for retention without being aggressive.

Other interesting features include a manual safety on the left side, in addition to a trigger safety.The trigger was also pretty good, breaking fairly clean at just over 5 pounds after a significant amount of play before engagement. During a restrike, the trigger engages much sooner and stacks just a little before breaking at just under 6 pounds.

The three-dot sights are quite good as well, especially for their intended use. The white shows up in most lighting conditions, including outside at night. They don’t, however, glow, meaning they aren’t easy to find in the pure dark inside a building.

The G2s performs well for its intended use of concealed carry, especially for the price. At a MSRP of $316, it will realistically sell for around $275, probably less when on special. It may not hold as many rounds as other pistols in this range, but most folks will never need more than the 15 can be carried using both magazines; most situations end with fewer rounds held by a single magazine. So, it is a pistol folks should consider. It is accurate, reliable and affordable. It’s also available in .40 S&W for those who want a more powerful chambering.