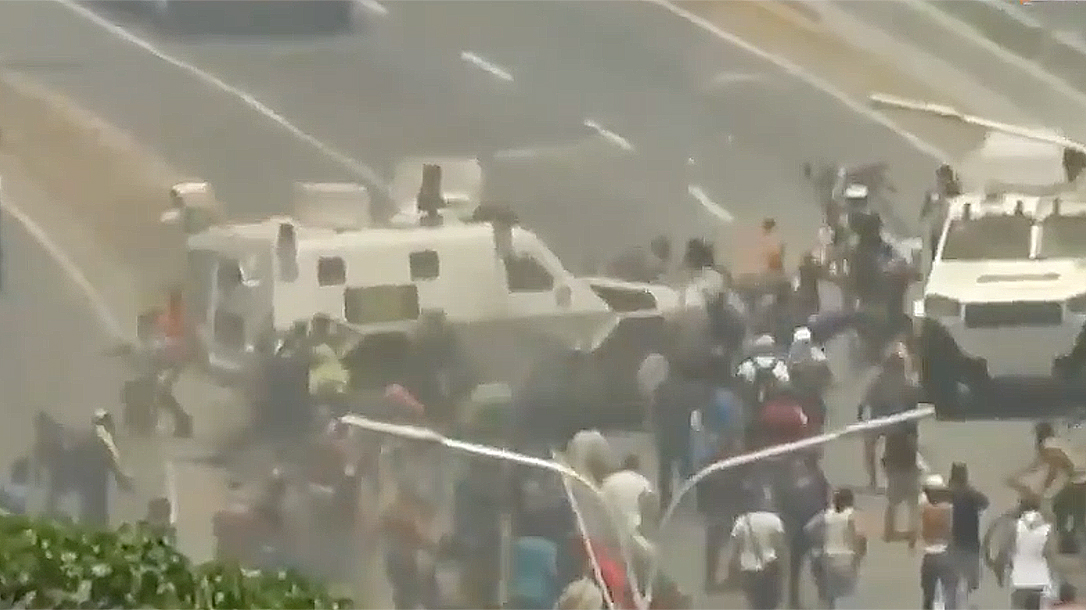 Those watching the recent Venezuela media coverage know that the country has lots of problems. In fact, the citizens are fighting to remove the country’s current leader Nicolás Maduro. However, it’s difficult to fight back because civilians aren’t allowed to own guns. And media groups have been playing that up, seemingly without realizing they’re showing the importance of the Second Amendment. 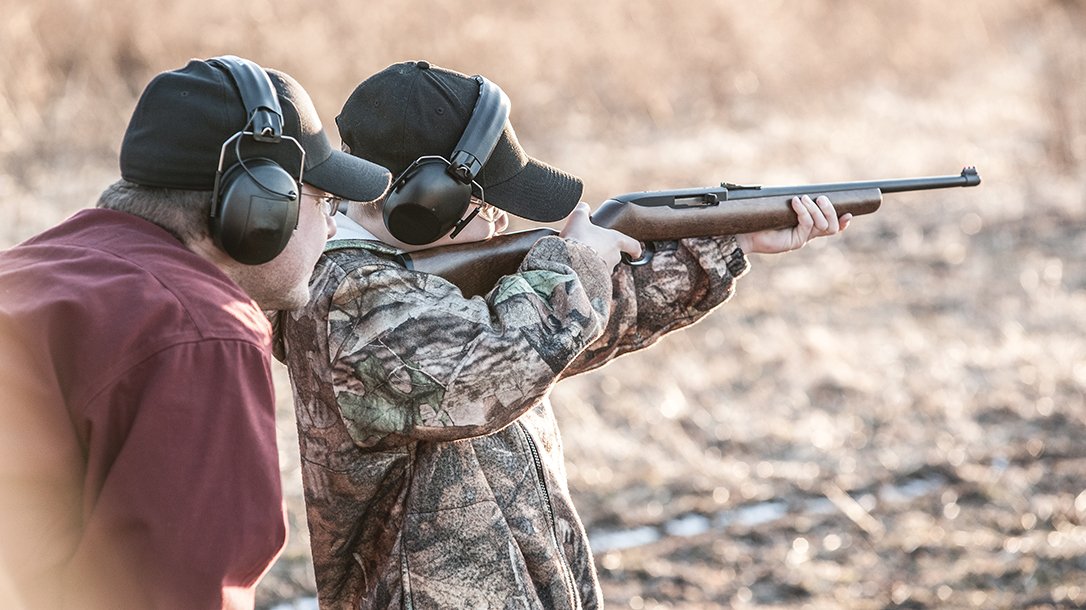 Citizens of Venezuela are getting desperate. The country has food shortages, as well as major breakdowns in most services. The country is also suffering from extreme inflation, skyrocketing prices of what is available. Because of this many people want Maduro gone. In fact, many want him replaced with Juan Guaidó, who declared himself Venezuela’s interim leader in January. However, he has been unable to assume office because Maduro still has control of the military, most of the police and all of the country’s weapons. Currently, he’s using those weapons against what he deems as a coup to keep himself in power.

“I think the only one who really hurts himself is Maduro,” Guaidó said to the BBC. “He has been losing again and again. He is increasingly weak, increasingly alone, and has no international support. On the contrary, we gain acceptance, support and future options.”

He even claims that the military no longer supports Maduro, but recent events makes it look like he could be wrong. In fact, the recent Venezuela media coverage, showing the military using force against demonstrators, could well make one think that is unlikely. Some claim the support is limited, though. It’s also where normally anti-gun media have been lamenting about how the citizens have no guns with which to fight back.

A lot of media groups and personalities have been complaining how the citizens can’t fight back, even discussing how the country banned private ownership of guns in 2012. They don’t seem to realize that they are making a huge case for the Second Amendment in the United States. Even MSNBC is putting out this message.

“Not only hanging on but he appears to still control the military,” MSNBC reporter Kerry Sanders said. “You have to understand, in Venezuela gun ownership is not something that’s open to everybody. So if the military have the guns, they have the power and as long as Nicolás Maduro controls the military, he controls the country.”

This goes into the arguments that gun owners have claimed for years. Gun rights aren’t about hunting or even self defense; it’s about being able to prevent the government from taking away all rights. If only those in power have guns, they can’t be removed from power. 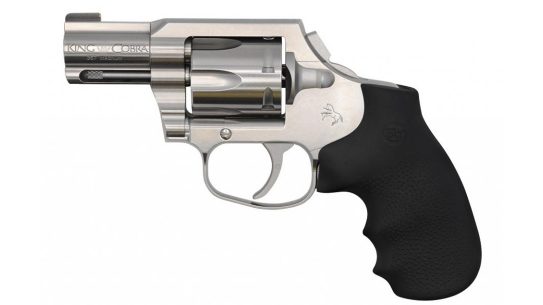