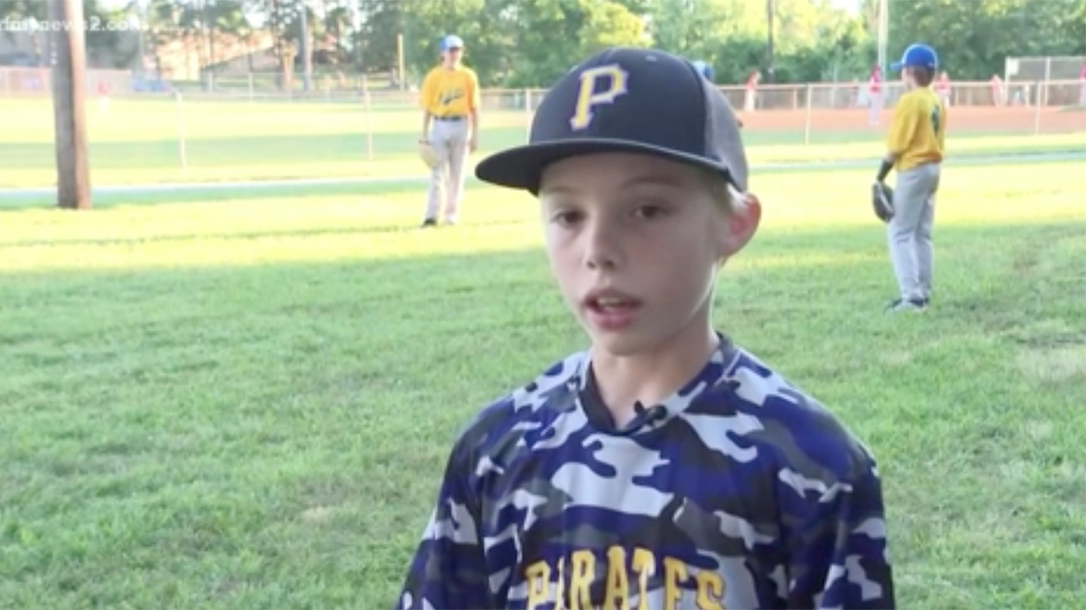 An 11-year-old North Carolina boy was on the phone with his mother when three intruders entered the home he shares with his father. This isn’t some helpless kid, though. He ended up fighting back with a machete and sent the trio fleeing. 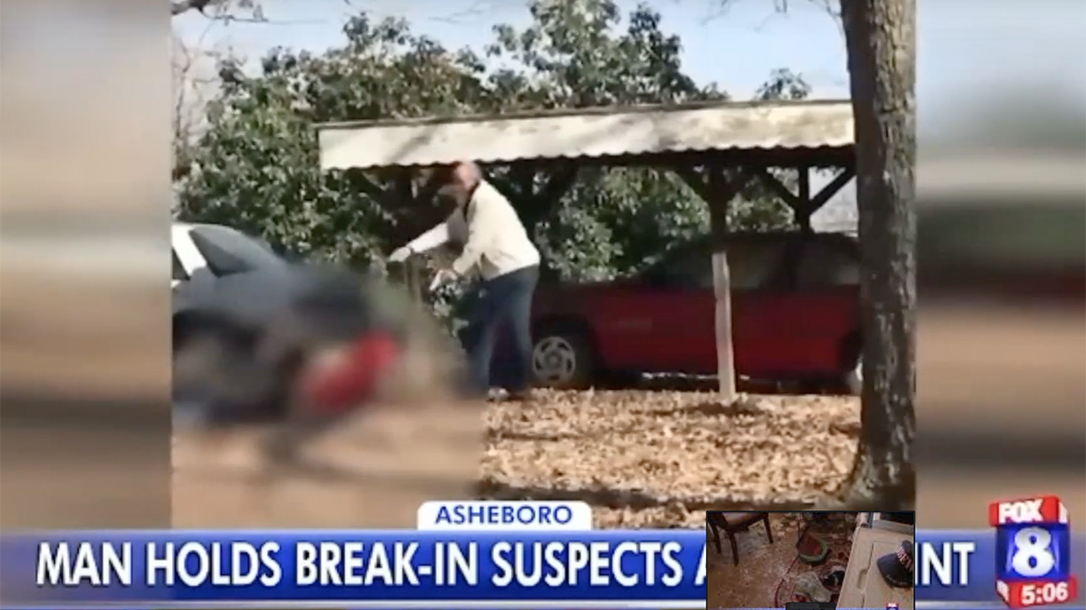 The incident began when Jataveon Dashawn Hall came to the home with two others — a man and a woman. After the woman knocked on the door, Hall allegedly broke in through a window; the other man stayed near the car. Upon entry, Hall came across the young man Braydon Smith. Smith claims Hall picked up a pellet gun in the house and forced Smith in a closet. However, Smith could see out of the closet, and realized he could reach the machete on his wall.

Smith grabbed the machete and swung it at the back of Hall’s head. Hall responded by kicking the boy. Smith swung again, but missed. So, Hall stunned Smith with a kick to the head, before gathering more electronics. However, Hall soon realized that he was bleeding significantly. That’s when he dropped a television and a PlayStation and fled with the other suspects. While all this happened, Kaitlin Johnson, Smith’s mother, called police.

Officers arrived and discovered Smith safe and the suspects gone. Hall ended up heading to the UNC Hospital in Hillsborough for treatment. Hospital officials contacted police. Hall was transferred to UNC Medical Center in Chapel Hill when his condition worsened. However, once Hall was better, he walked out of the hospital without anyone knowing, according to CNN.

Police blame the hospital, while the hospital claims its personnel can’t be both caregivers and law enforcement. In the end, it didn’t matter as police found Hall at his mother’s after an anonymous tip.

11-Year-Old Didn’t Have Time to Be Scared

Police praised the boy’s actions, but emphasized that the family was quite lucky. The incident could have ended much differently, but the father had supposedly discussed potential action in case of a burglary.

“This is very tough kid who kept his wits about him,” Orange County Sheriff Charles Blackwood said. “Not only did this youngster thwart the larceny attempt, he created blood evidence that very well may lead to a conviction in this case.”

For his part, Smith said he didn’t have time to be scared. He just knew he had to defend his home.

“It was like, it went by really fast and I knew that I didn’t have any time to think about what I was going to do,” Smith said.

"I knew I had to act in the heat of the moment."

11-year-old boy who hit an alleged robber with a machete says he knew he didn't have time be afraid. https://t.co/uXfVkhKgZT pic.twitter.com/31eSoHGMxS 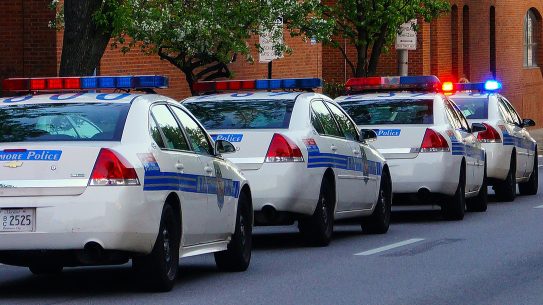 Back in 2013, Maryland passed some fairly stringent gun control laws to reduce violence...