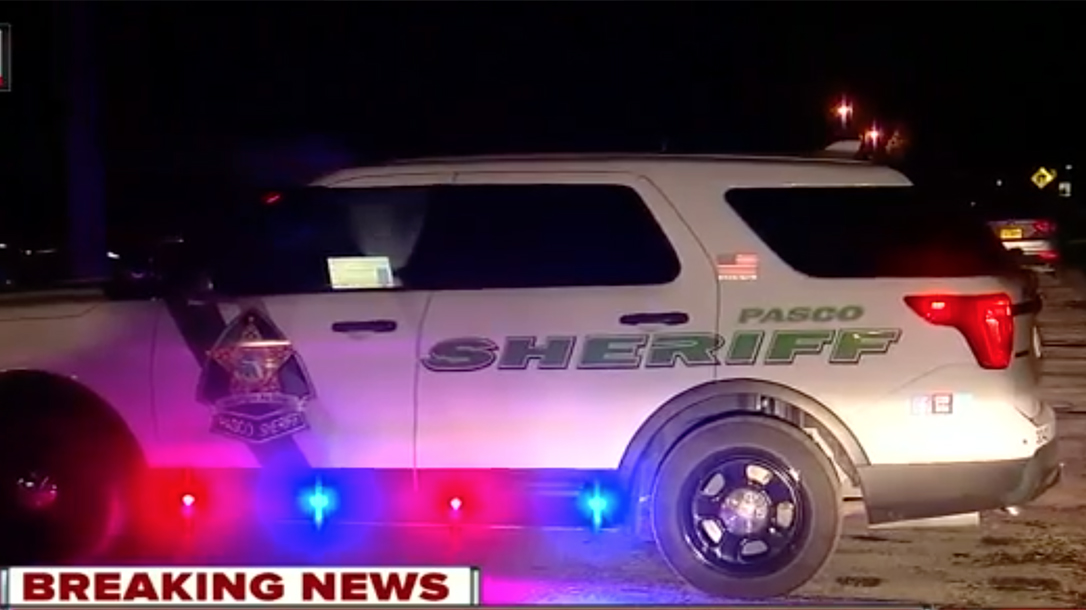 Ongoing arguments seldom end well; someone always gets resentful and holds a grudge going forward. This can be a particular problem when it comes to neighbors. An argument in Florida got way out of hand when one neighbor had to shoot another. 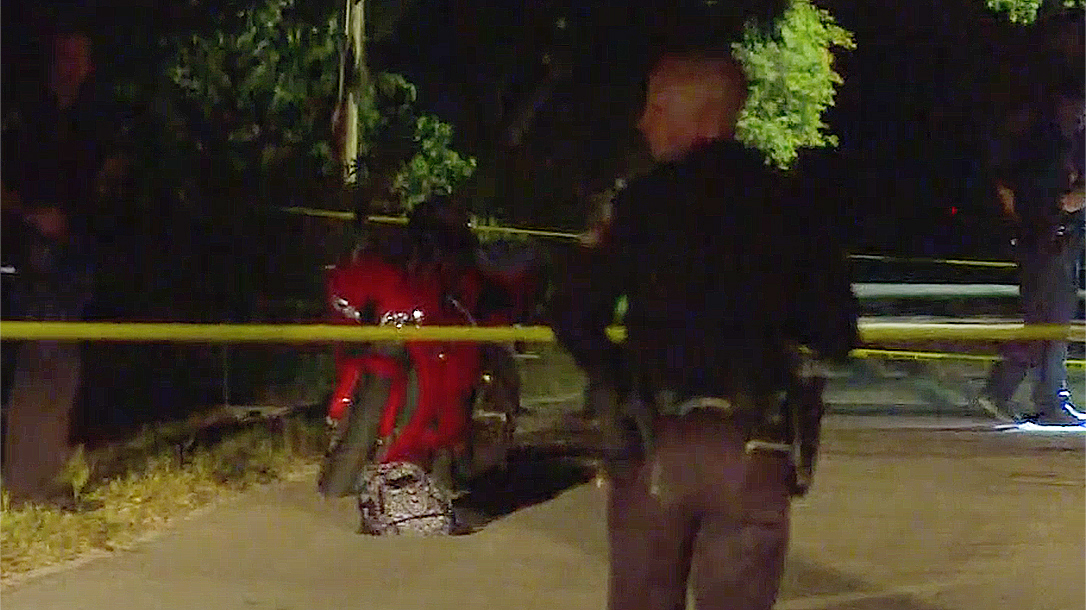 The reports don’t state what started the dispute, but it is obvious how it ended; Pasco County deputies responded to a shots fired call around 8:15 on June 11, according to ABC Action News in Tampa.

Once deputies arrived, 66-year-old Tim Fryling claimed that his neighbor, 50-year-old James Miller, came onto his property making threats. Then, Miller allegedly assaulted a 59-year-old woman. At that point, Fryling went inside, got his gun and told Miller to leave. Miller, however, refused, which led to Fryling shooting Miller.

Emergency personnel transported Miller to the local hospital, where he later died. Police are still investigating, stating Fryling has cooperated fully. Police have not filed charges as of yet in this incident concerning an argument in Florida.

Neighborhood Arguments Can be Difficult to Avoid

Neighborhood arguments seldom reach this level of animosity, but incidents such as these do happen. In most situations, avoidance works best. However, it is hard to avoid a person one sees regularly. In fact, excellent situational awareness might be the only way to avoid a bad argument ending in a similar manner. It might feel wrong, but walking away when the other side comes out works well, as typically these situations begin with words long before becoming violent.

Take this case as an example; Miller came onto Fryling’s property, but didn’t immediately assault the with which he had the beef. In fact, ended up attacking another person on the property. A lot is being assumed here, but it is logical that the three exchanged heated words, and neither group walked away. Eventually, this led to an assault and shooting, which left one man dead and another defending his actions. Seems like this incident could have been avoided by one of the parties walking away. 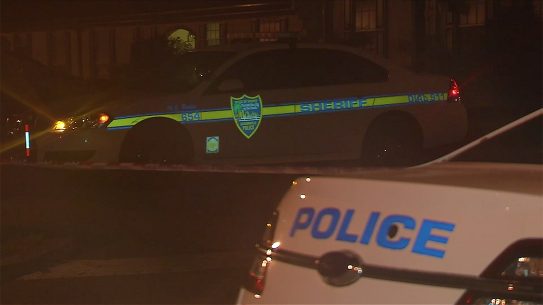 When a Jacksonville mother heard someone breaking into her apartment, she grabbed her gun...