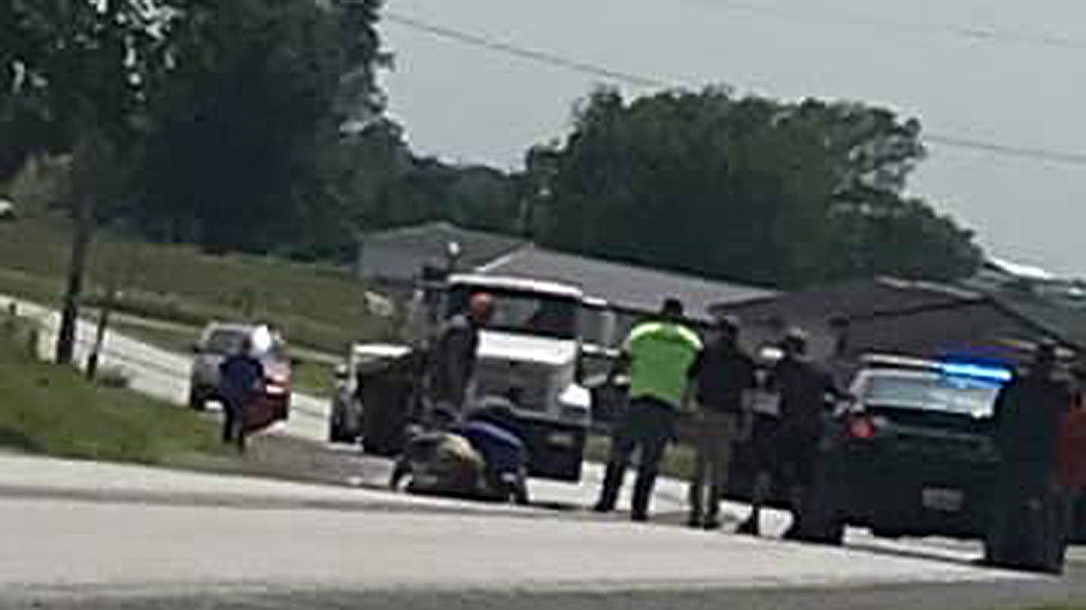 Last week, an officer became wounded when a prisoner obtained her gun during a struggle. Luckily for the officer, some nearby Missouri citizens noticed the situation and got involved. 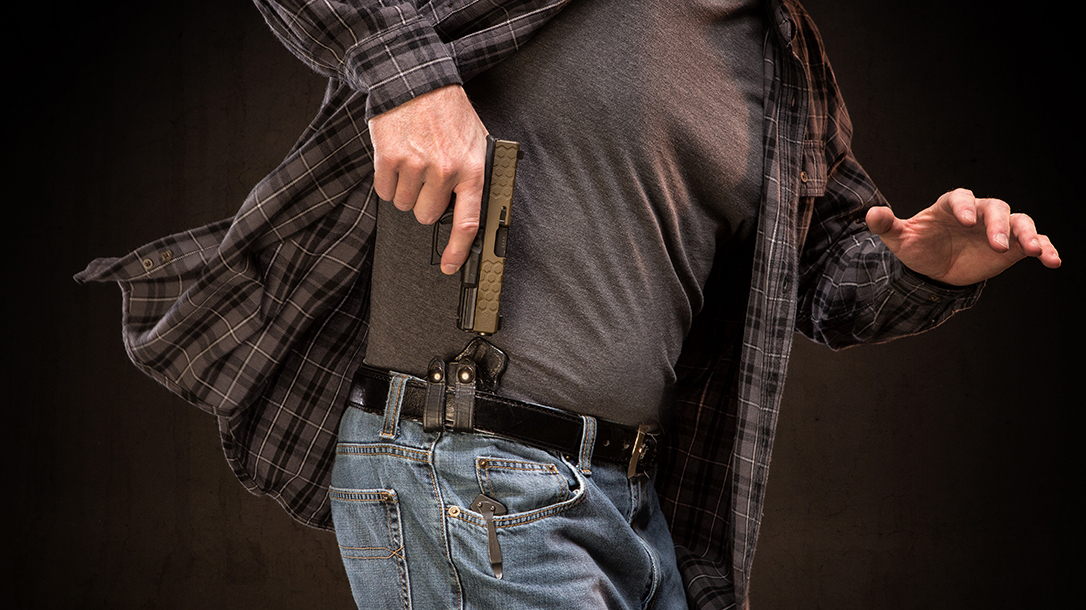 Officer Jasmine Diab was transporting Jamey Aaron Griffin to the hospital for a medical examination when Griffin initiated a struggle over the officer’s gun. The gun fired uring the fight, hitting Diab in the stomach and Griffin in the hand; Griffin ended up with the gun. The car rolled to a stop on Highway 69 in Winston, right near a convenience store.

A group at the store witnessed the attack. So, as Griffin was trying to force Diab to drive, the group jumped into pursuit. They chased the car for about a quarter mile before getting it stopped. They held Griffin until help could arrive, saving Diab’s life in the process.

Emergency personnel transported Diab to the hospital in critical condition. She underwent several surgeries, and while she is looking at a long recovery period, she is doing much better. Griffin faces charges of first-degree assault, armed criminal action and unlawful use of a weapon.

One of the Missouri Citizens Had Gun

There have been a lot of reports about this incident and how a group of samaritans saved this officer’s life. However, very few have mentioned that one of the Missouri citizens had a gun, and used that gun to stop Griffin. Because of this, a witness detailed what she saw in a Facebook post.

She claims that the only reason the five men were able to pull Griffin from the car and hold him for police was because of the armed citizen. The concealed carrier never even had to fire it; the threat was enough to subdue the suspect.

“Sadly you won’t see this mentioned in any of the news articles and do you know why? Because one of these men was armed and was able to defend himself and others without even firing his weapon, just by pointing it at the suspect,” the witness said. “If it hadn’t been for that law-abiding citizen carrying his weapon with him for defense, this situation could have ended up very differently and more people could have been hurt. Because he had his weapon these men were able to grab the suspect, pull him out of the car, and hold him down on the ground until officers arrived on the scene.”

Diab met two of the samaritans when they visited her in the hospital, according to KSHB. She called them her heroes, and thanked them for stepping in and saving her life. The identity of the concealed carrying citizen has not be revealed.

Wounded Officer Gets Aid From Missouri Citizens, One Armed 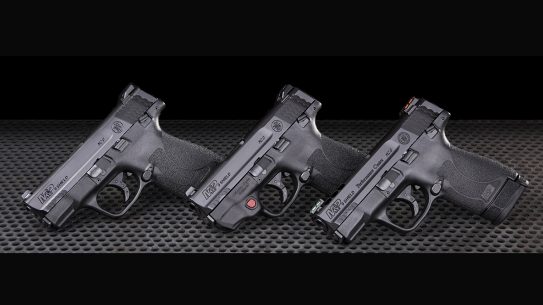 In only seven years, M&P Shield pistols have become so popular with shooters that...