0
SHARES
2
VIEWS
Share on FacebookShare on Twitter
The Big Easy is known for many things. This includes jazz, the French Quarter and Mardi Gras. It is also known for tourism, but like every big city, it has a fairly large crime problem, which includes home invasion. Recently, a New Orleans resident heard a noise in the early morning hours, so he investigated and discovered an armed intruder. He then fought the intruder, took his gun and shot him. 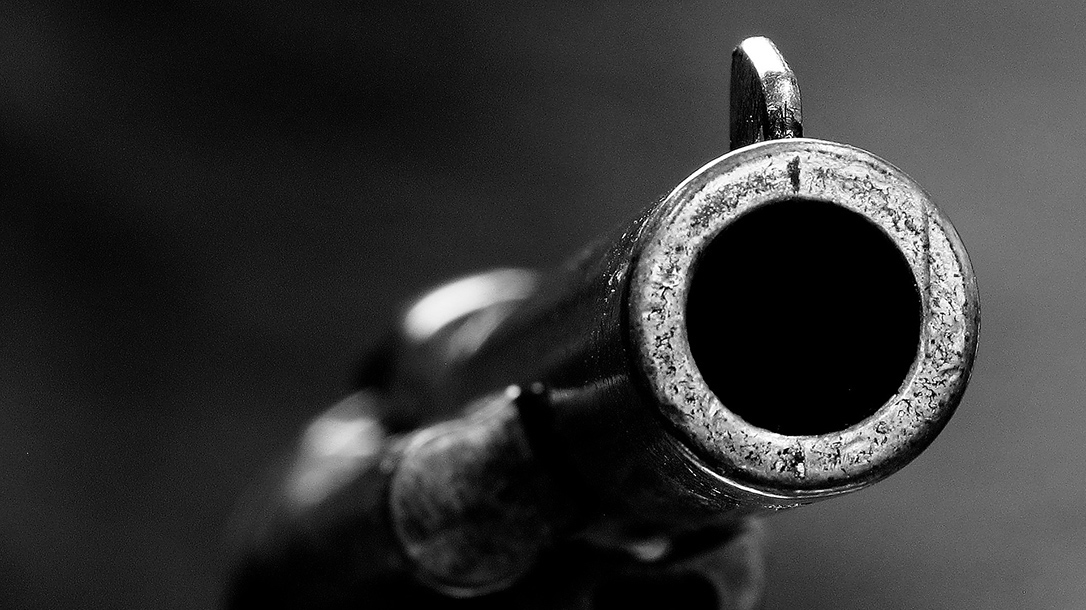 NOLA reports the incident began around 2:55 a.m. May 30 on Jackson Avenue. According to police, Bradford Crier forced his way into a home occupied by a man and a woman. The man confronted Crier, who had a gun. During the struggle, the man was able to get the gun and shoot Crier in the shoulder and thigh. The residents didn’t receive any injuries.

Emergency personnel took Crier to the local hospital for treatment. New Orleans Police plan to charge him with two counts of aggravated burglary and possession of a firearm by a person convicted of domestic abuse.

While this homeowner came out on top, the situation could have gone either way. The reports don’t mention whether the homeowner owns a gun, but if he does, he didn’t make it to it for this incident. He had to fight the intruder in close quarters, and use the bad guy’s gun against him. It worked, but it also shows why folks need quick access to a gun.

The homeowner either doesn’t own a gun or didn’t have quick access. This is a problem for many across the nation. Some fear guns to the point where they won’t own them, while others fear having quick access. However, neither should be a factor with today’s technology. Numerous companies produce fast-action safes, both with keypad and biometric access. These gun safes can hold one, two or more guns, depending on size, with the single-gun models being capable of being mounted almost anywhere. They also provide fast access when needed, but prevent unauthorized access by kids or others.