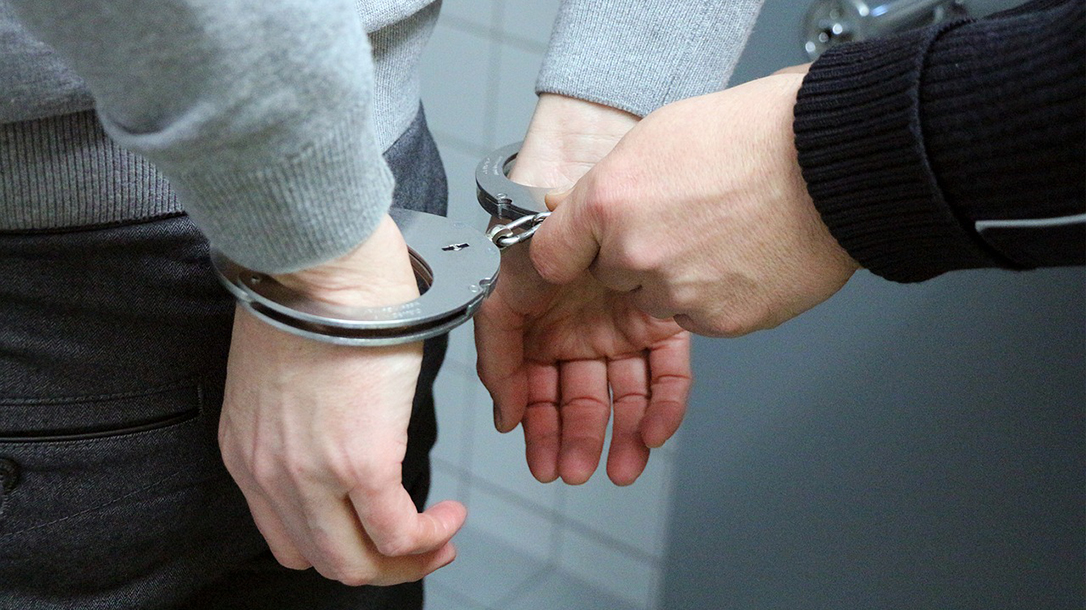 Last week, a pair of juveniles allegedly decided to go on a crime spree, attacking and robbing several victims over a three-day period. The spree ended when the duo tried to rob a Niagara Falls homeowner who happened to have a gun.

The spree began on June 4 around 3 a.m., according to WGRZ, in a Walmart parking lot. Visitors to the city reported being threatened with a gun and chased by the suspects driving a minivan. Officers found the van containing the suspects. However, they had to release one of them because he was a juvenile under the “Raise the Age” law in New York.

The next day, officers saw the van again, this time with two juveniles. During the stop, officers found drugs and a gun. Once again, though, police had to release them to their parents despite believing the pair assaulted a man outside a Burger King.

Then, a little after midnight on June 6, police believe the pair robbed a couple on Willow Street. While taking a statement in that incident, the officer heard shots and saw muzzle flashes down the street. Upon arrival, the officer discovered a homeowner had shot the two juveniles. According to reports, the pair had left an intoxicated female outside a home to go get something to eat. When the pair came back, they found the homeowners — a husband and wife — with the female, and tried to rob them. The husband, however, had a gun and fought back, wounding both of the young men.

If the laws of New York worked, the homeowner would not had to pull a trigger that night. In fact, Niagara Falls Police Captain Kelly Rizzo claims that the new “Raise the Age” law allowed this spree to happen. He believes the law is flawed.

“The 16-year-old is being treated like we used to treat 15-year-olds, and we really believe that if it was the way it was just last year, we would have been able to take enough action on the 16-year-old that it probably would have thwarted the 15-year-old,” Rizzo said to WIVB.

After the 16-year-old got out of the hospital, police charged him in in Youth Court on charges of Assault and Attempted Robbery. Police plan to charge the 15-year-old once he is released from the hospital. Of course, these incidents could have been prevented. Rizzo believes the law allowed the pair to feel that they could do anything without repercussions. 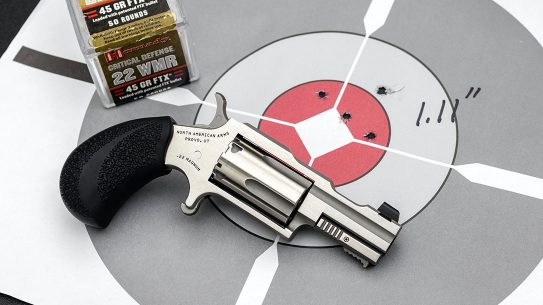 North American Arms teamed up with TALO to create a tine close-quarters fighter in...