0
SHARES
0
VIEWS
Share on FacebookShare on Twitter
Many don’t realize that answering a door can actually be quite dangerous. In fact, some experts recommend calling through a door before looking through a peephole and opening up, particularly late at night. A Pennsylvania man didn’t follow this advice and opened his door around midnight, resulting in him having to shoot a man. 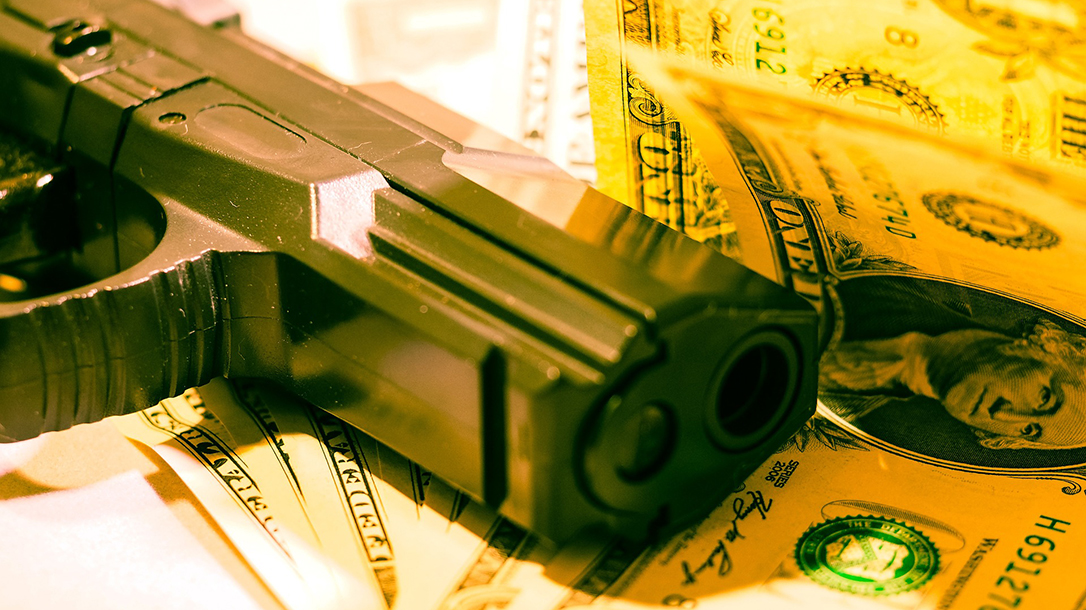 According to KDKA, Corey Laguardia, 22, had been out drinking before a friend dropped him off in the Crescent Township. Laguardia knocked on the door of a home he believe belonged to a girl he knew. The homeowner answered the door, telling the man no one of that name lived there. He then told him to leave and dialed 911.

Laguardia, meanwhile, allegedly started banging on the door and screaming. He then started trying to kick in the door, which scared the homeowner forcing him to fire several shots. When Allegheny County officers arrived, they found Laguardia lying in the doorway of the home. He died at the scene from his injuries.

The homeowner told officers he fired in self defense to protect himself, his home and his family. He is cooperating with investigators, who have not filed any charges in the case.

Should You Open the Door?

With today’s technology, people seldom need open the door without knowing who is on the other side. This started with cell phones and texting. It is very easy to call or send a quick message to find out if one is home, even if in the neighborhood. In fact, some folks will not open the door unless the visitor texts or calls ahead. Even better, today we have wireless cameras in doorbells, which allow folks to see who is at the door, regardless of whether a person is home or not.

Of course, some folks still believe in the courtesy of answering the door. This obviously includes the Pennsylvania man. There is nothing wrong with this, but folks must be careful, particularly late at night. Sure, the person knocking might be lost or stranded with a dead phone, but he or she could also have bad intentions. Answer the door if you want, but have a gun ready in case of a situation. It worked well for the homeowner.