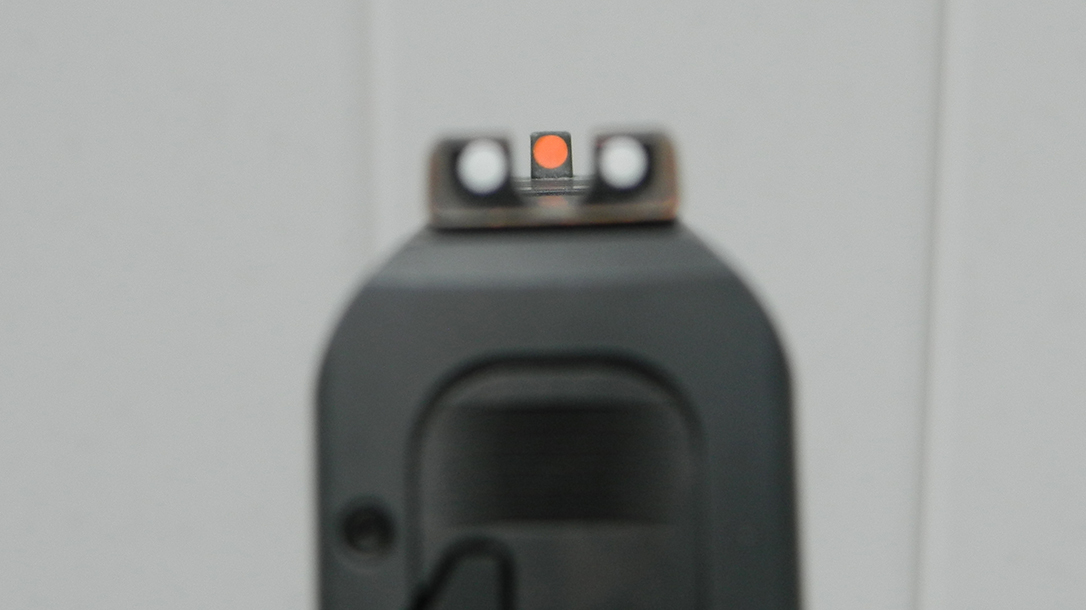 Firearm trainers are always looking for ways to improve shooting skills, especially in regard to teaching students. Anything that makes shooting easier has to be good, right? However, this sometimes leads to training tactics that break the accepted rules of self defense, such as not using front sight focus. 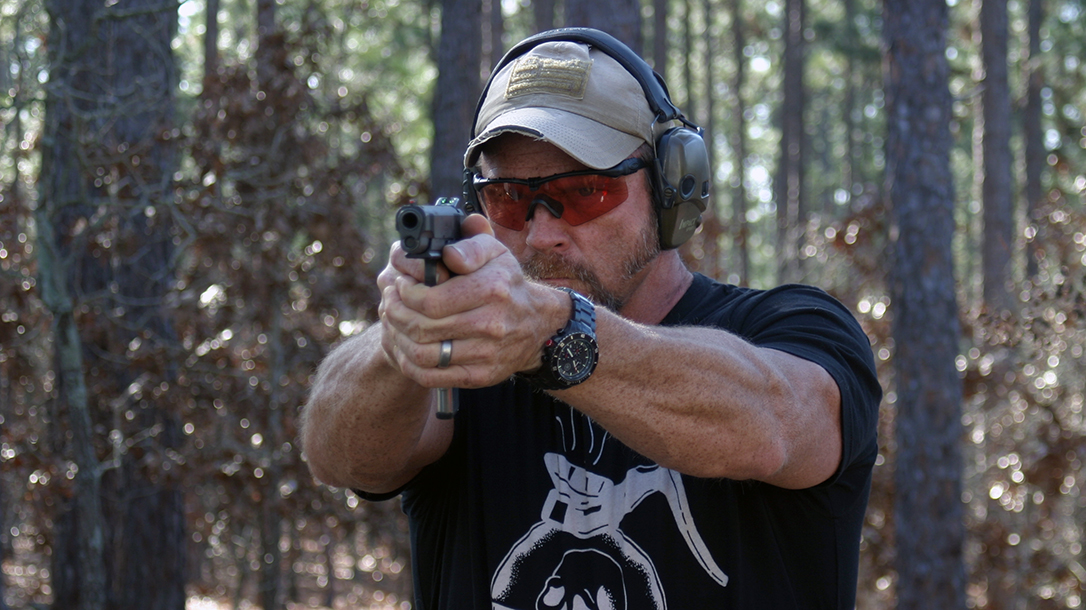 The ones who believe in this call it point shooting. They also say that people won’t look at the sights if ever firing to defend their lives. What they want to do is teach people to point shoot on the idea that you’ll fight as you train. That, most real experts actually agree with. However, if you train wrong, you fight wrong. Sure, you might win because the average criminal knows nothing about guns or fighting, but the win comes from luck, not skill.

Those who plan to win by training to fight don’t expect to get lucky. Instead, these folks spend hours honing skills, which includes using sights to accurately put rounds on target. All police and military units use sights in combat. This is especially true for high-level operators who shoot almost every single day.

Lore of the Fast Draw

Western lore claims that gunfighters drew and fired in a single motion, like pointing a finger. This, for the most part, is not true. Real gunfighters knew that a slow hit is better than multiple fast misses. In fact, Wyatt Earp once said; “Fast is fine, but accuracy is everything.”

Years later, though, came the deep crouch stance. Some called this the FBI Crouch, as numerous agents used this style going all the way back into the 30s. In the crouch stance shooters would draw while deeply bending the knees. When the gun became level with the target, the shooter fired. Many shooters used this style for years, and some were even very effective with it. However, most shooters using this point-shooting style missed as much or more than they hit, especially as ranges got longer.

That was actually the biggest problem. Most shooters don’t have the natural skills required for fast draw point shooting. Sure, there are legends about amazing shooters who could draw, fire and hit almost anything, but most folks don’t have this kind of skill. The FBI and some other police agencies taught this stance, but the average shooter used the sights. Then, in the 50s, 60s and 70s, some police officers and competition shooters started working on new methods that combined speed and accuracy.

The Advent of Front Sight Focus

Some of the best shooters in the world developed the idea of focusing on the front sight, among other self-defense tactics. These folks included Bill Jordan, Jack Weaver and Jeff Cooper. These men developed many of the fighting techniques still used today, though some have been modified over the years. They also determined the best way to be quick and accurate with a gun is to focus on the front sight.

Cooper started teaching this at Gunsite Academy as part of his Modern Technique of the Pistol. What some people don’t realize is that most of these men made their livings as police officers. Most had actually been in gunfights, in addition to competing in practical shooting competitions. All this experience made them realize that speed and accuracy weren’t mutually exclusive, and the best way to fast accuracy was front sight focus.

Point shooting actually has a place in self defense, but only in extreme close-quarters combat. Otherwise, shooters should train to use the sights, particularly focusing on the front sight. That way the rounds hit the intended target. 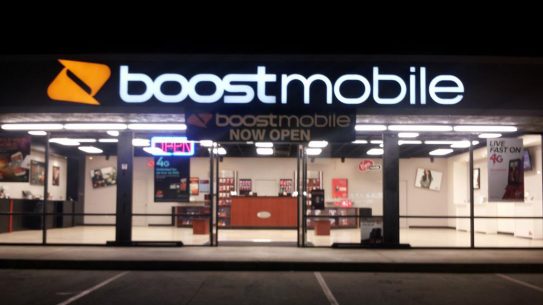 When an armed robber walked into his store demanding cell phones, a Boost Mobile...