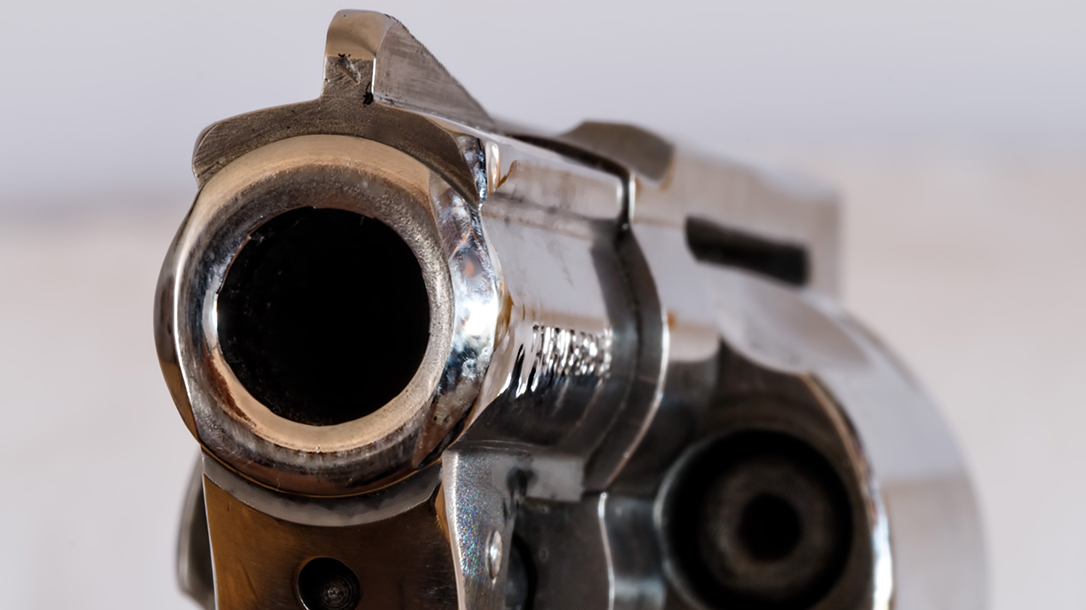 Youngsters just never seem to understand that toughness often comes with age, and you just shouldn’t mess with older folks. A trio of intruders discovered this the hard way when they broke into the home of a 79-year-old Lubbock man. He showed them he was the tougher man despite his age. 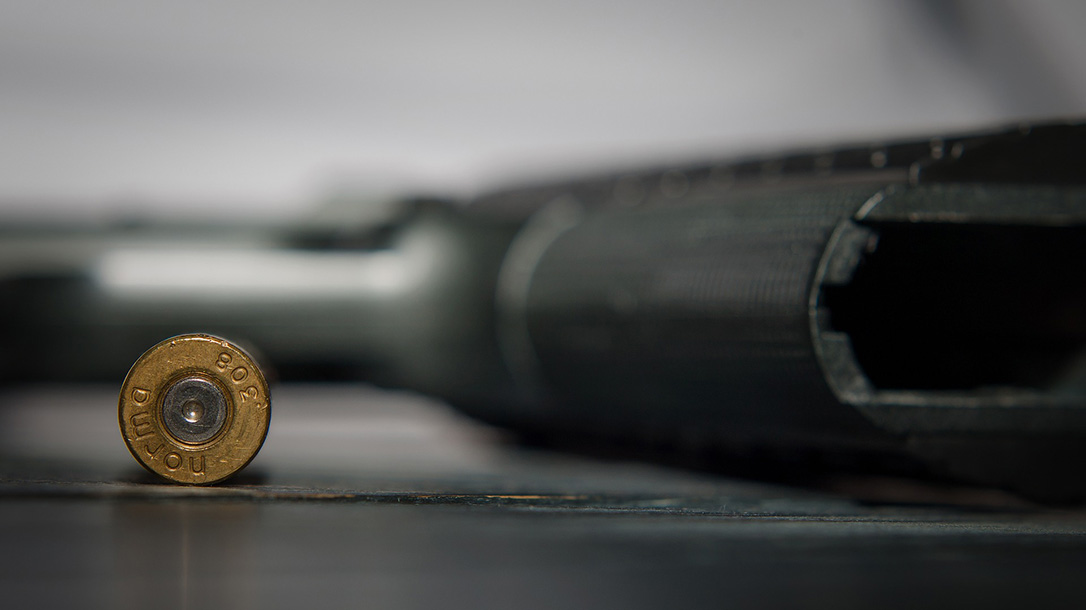 Texas Woman After Shooting Intruder: Hopefully He Learned a Lesson

KCBD reports that police responded to shots fired a little after midnight Tuesday. Officers arrived to find James Baker in a chair across from his house, suffering from gunshot wounds. The investigation revealed that three man had forced their way into Baker’s home and started shooting. However, this Texan didn’t lay down when shot. He grabbed his own gun and fought back. What’s more the shots sent the intruders running out the door and into a silver/gray four door car. Police don’t believe Baker hit any of the intruder. No one else received injuries in the incident, but a stray round went through a neighbor’s window.

At this point, robbery seems to be the motive. If so, these burglars could be quite dangerous; the report states they immediately started shooting upon entry. Everything Lubbock reports that this isn’t the first time Baker, known in the area as Pops, has been robbed and attacked. Some residents in the area claim crime has become too common.

However, the most important lesson to be learned here is determination. Baker was taken to the hospital with serious injuries and was listed in critical condition for a while. Despite these injuries, Baker won the fight and defeated the robbers. He won because he was determine to not lose. That is a critical factor in self defense; those not willing to win are probably going to lose, especially if injured.

Some call this wherewithal, while others say it is being resilient, hard-bitten or even withstanding. Regardless of what one wants to call it, determination must accompany self defense whether using a gun, hands or something else. Attitude is just as important as means. 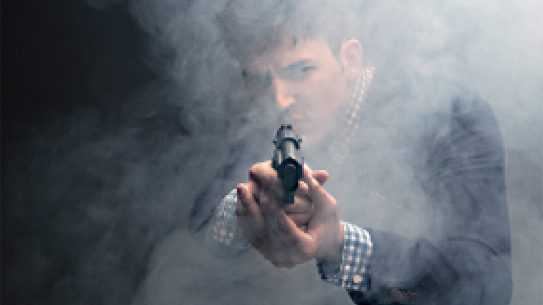 When officers arrive at the scene of a shooting, they can easily mistake a...