Robbers aren’t known for being smart; most risk freedom by committing crimes for a few dollars. However, some really seem to have no idea what their doing, such as elephant hat wearing woman who had her gun snatched by an Alabama store manager. 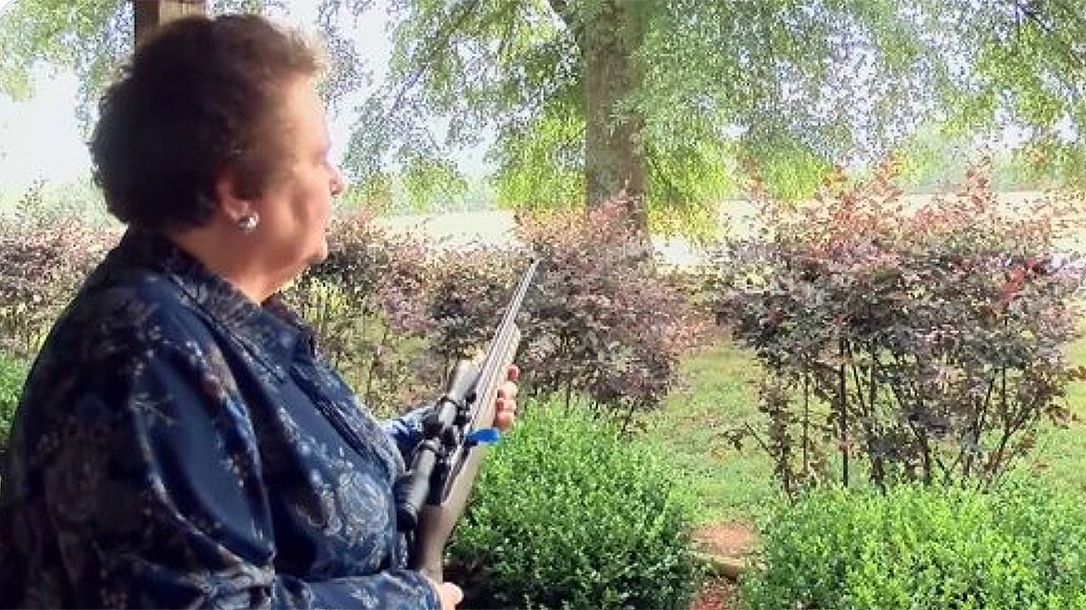 The woman attempted this armed robbery, caught on video surveillance on June 13, according to AL.com. Police claim that the woman, identified as Kristin Snow, walked into a southwest Huntsville gas station with a gun shortly after midnight. She walked up to the counter and demanded money from the clerk.

The clerk, however, didn’t do anything. The video shows the Snow, in her elephant hat, standing at the counter with her gun, at times leaning over and even covering her eyes. This goes on almost two minutes; Snow just stood at the counter as if she didn’t want to be there. The clerk just keeps looking back and forth between the woman and something, or someone, off screen. During this whole time, the store manager was standing out of view of the camera. He eventually walked up to the counter and simply grabbed the gun.

Snow took off and ran out of the store. Police identified Snow by that afternoon and arrested her on Friday.

We use situational awareness to determine potential danger. In most cases, this involves paying attention to what is around you. However, it also regards reading situations. In this case, the manager read, correctly, that this woman had no intention of using the gun; she provided plenty of time to make this decision.

The reports don’t say whether Snow’s gun was loaded, or whether the manager had a gun. Still, he made a good tactical decision to handle the situation without undue violence, preventing the robbery and keeping anyone from being hurt. 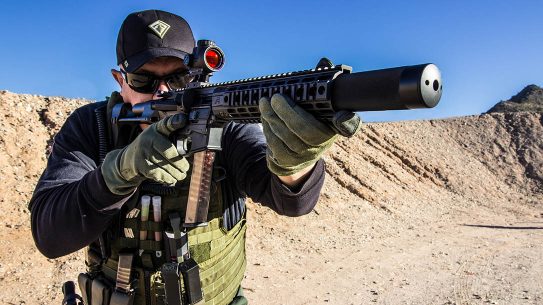