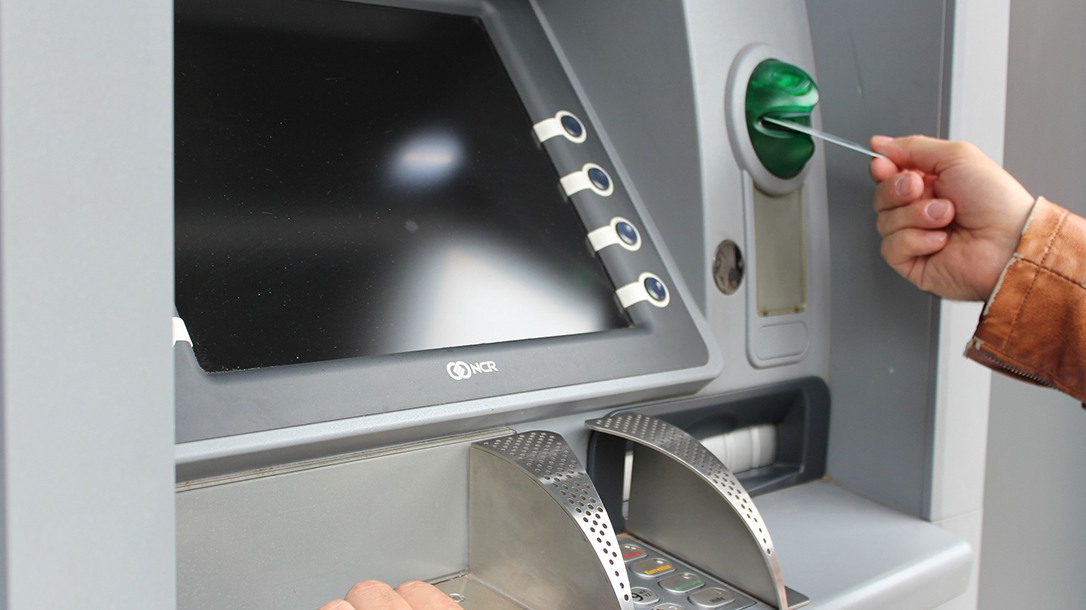 Some don’t realize it, but ATMs can be a dangerous place. The idea of quick cash draws robbers despite everything banks provide for safety, such as cameras and lighting. Just last week, a Florida woman was pulling cash from Suncoast Credit Union in North Port when a man walked up with a gun. Luckily, her armed boyfriend saw what was happening and took steps to intervene. 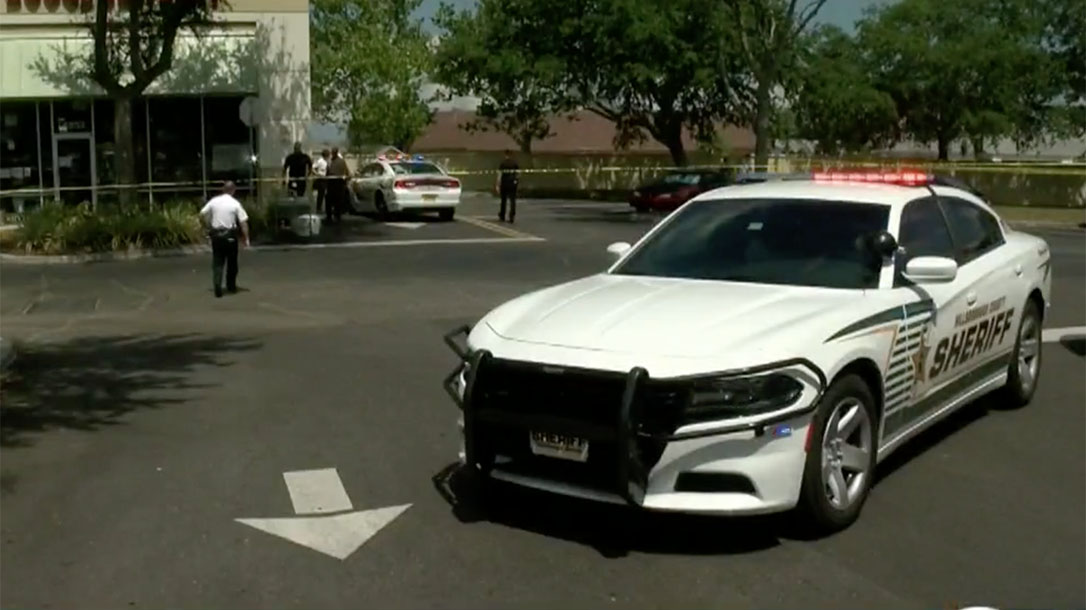 Police claim, according to ABC 7, that 19-year-old Ryan Warren allegedly tried to rob the woman as she stood at the ATM. However, the woman’s boyfriend noticed the incident from the car, and got out and fired several shots at Warren. Wounded, Warren jumped into an waiting car and fled the scene with an accomplice. The pair drove about a mile when the driver, identified as Eric McKenzie called police to report a robbery and a shooting. The pair supposedly told police that a white man had robbed and shot Warren.

However, around this same time, the woman and her boyfriend arrived at the police station to report the incident. Officers investigated by reviewing surveillance video and talking to witnesses. This revealed that Warren and McKenzie were the assailants. Officers arrested both. They transported McKenzie to the Sarasota County Jail, while Warren recovers at the hospital.

The best response to an attacker is quick and violent action. Hesitation, or trying to figure out what to do, allows bad guys to rule the situation. This is something you can’t allow to happen if you want to win. The boyfriend either knew this already or was truly scared the man holding the gun on his girlfriend would fire. In any case, his quick and violent actions stopped the robbery.

Awareness allowed him to see a problem, and his gun and actions allowed him to solve the problem. This is what training is all about. Training helps gun owners prepare for what might could happen on the street. The one thing this man might should have done differently is call police while standing at the ATM. 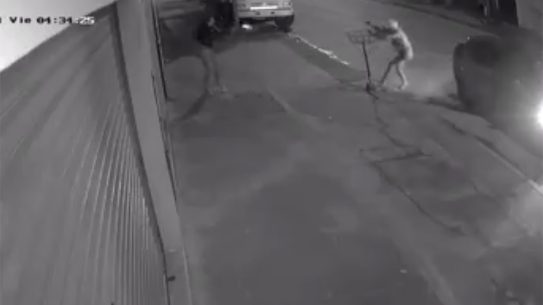 VIDEO: Shooting Under Pressure in an Attack Requires Training