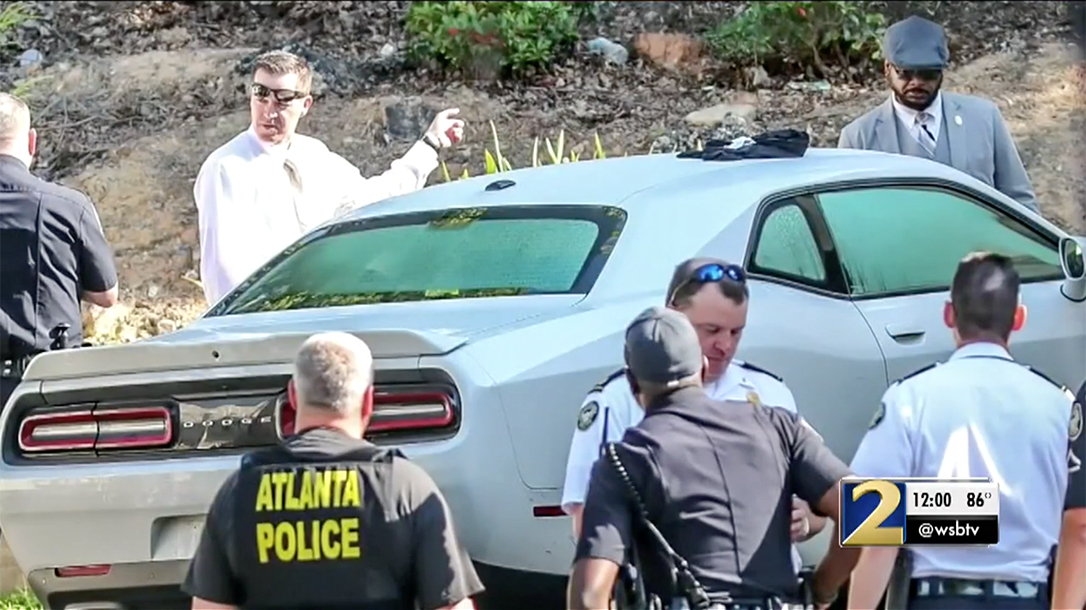 As people were going to work on Monday June 17, someone found a man who had been shot and killed. Police arrived and found him lying near a White Dodge Challenger. However, officers realized the victim resembled the suspect in a string of car break-ins. Police believe that the man had attempted to break into a nearby business, which is when an Atlanta business patron had shot him. 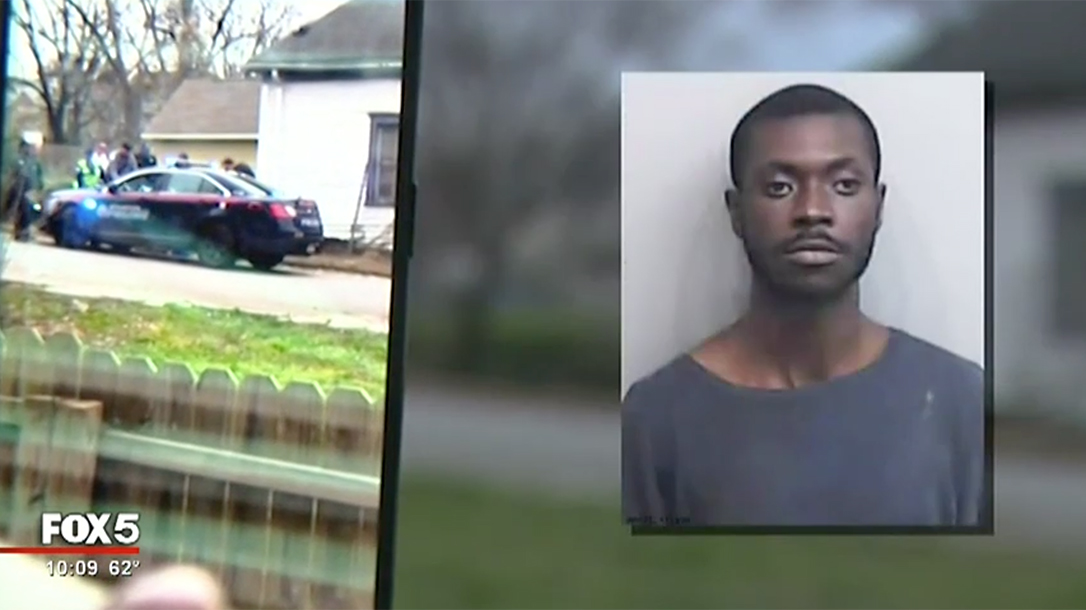 During the investigation, according to the Atlanta Journal Constitution, police discovered video and witnesses that explain the incident. Despite the body of the man, identified as 29-year-old Mohamed Akel, being found at 8:30 a.m., a witness claims to have hear a shot around two hours earlier. Also, video shows Akel allegedly trying to enter a business at 22 Bennett St. However, upon entry, someone inside shot him.

Akel fled and made to the Dodge and attempted to drive away. However, he only made it a short distance before crashing. At that point, he exited the vehicle before collapsing. The vehicles was running when police arrived. Police also found a gun in the Dodge.

Sometime later, police made contact with the shooter, who supposedly left the area, but came back and spoke with investigators. At this point, police are treating this as a self-defense shooting. Police are still investigating.

We often cover incidents such as these trying to make people think about what they would do in a similar situation. Quite often, we can learn from the mistakes others make, even if we’d make the same mistake. One mistake about this incident, however, needs to be pointed out in great detail, as it could cause serious issues with police.

Someone found the body around 8:30, but the shooting happened much earlier. However, there is no report of a 911 call about a shooting in the area. That is a mistake. If you pull the trigger, you need to call police. In fact, if you have to draw your gun, you should dial 911, even if no shots are fired. Today’s technology provides police with numerous tools for discovering the truth, but investigations are still run by people. If you shoot someone and don’t report it, police are probably going to get suspicious about why. 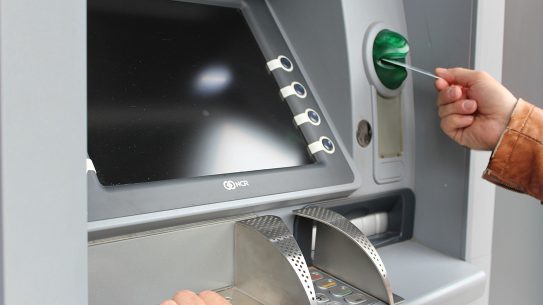 When a man walked up to a woman pulling money from an ATM, her...