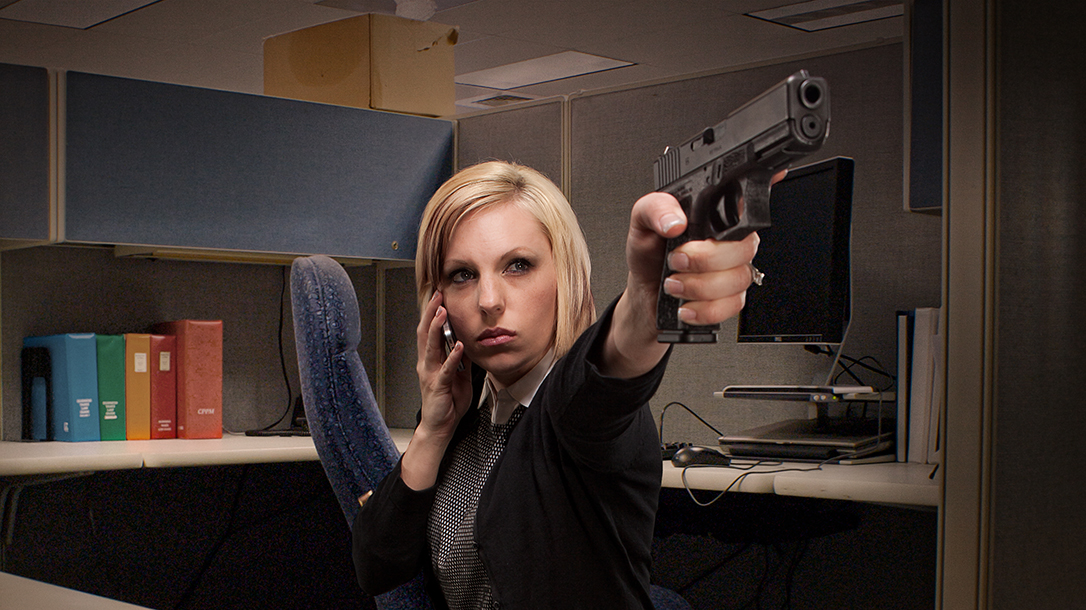 First Lady Eleanor Roosevelt said, “A woman is like a tea bag. You can’t tell how strong she is until you put her in hot water.” In today’s society, we have a bad habit of encouraging the inner John Wick in men, boosting the lifestyle and culture of all things “tactical,” and supporting the Second Amendment through our bearded loved ones. Civilizations all throughout history, all over the world, encouraged women to embrace their inner warrior, too. So why have we strayed from that? 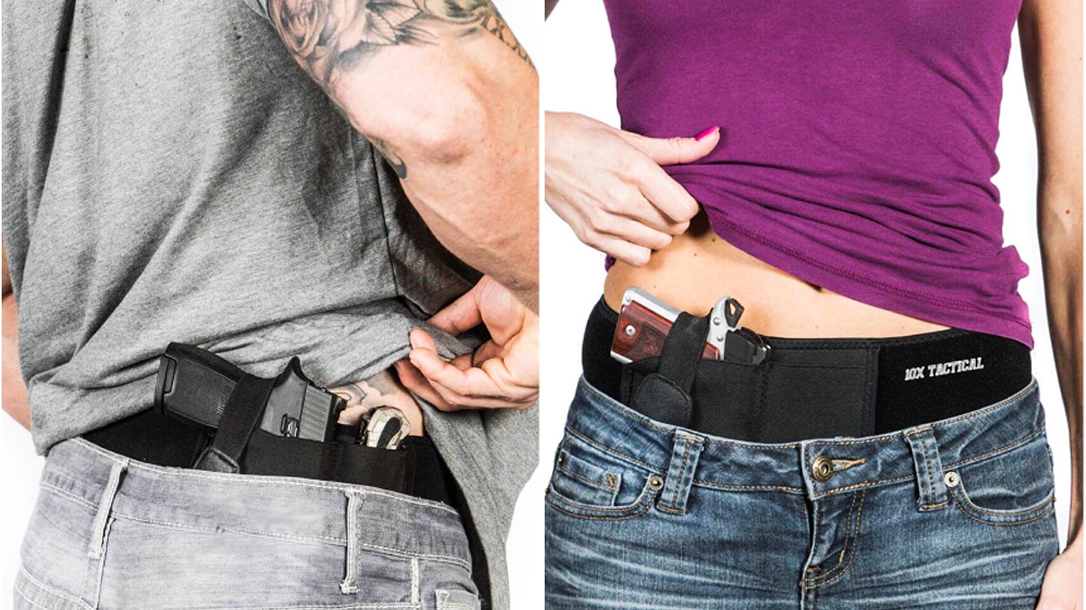 Everything You Should Consider Before Carrying Concealed

When it comes to firearms safety, I noticed a pattern that has nothing to do with what’s been broadcasted on the TV or internet, but the gun itself. Most women who said they don’t feel safe around guns stated that it was because of the noise and power they hold. This is understandable. The noise itself can make anyone jump, no matter how often you surround yourself with it. The power of a gun should be respected and not taken lightly.

Those who own a gun can testify that it’s not as easy as walking in to your local gun shop and picking one up. You have to do a few things beforehand, like taking a class to become more familiar with the types of guns, the parts of a gun and safety when using a gun. Then the most common practice is to go to a shooting range and become associated with the gun and practicing the safety behind shooting it. If you’re new to the concept, I suggest taking an introductory class at your local shooting range and learning your state laws to help you determine if owning a firearm is meant for you.

The self-perception thing is a bit more complicated. Our “gun culture” is a real thing—it’s not just some lingo marketers came up with to get you to buy more guns. The U.S. was founded on this lifestyle, with hunters, soldiers and protectors. Proud Americans have owned guns for hundreds of years. But the world is changing, and it seems that some are intent on stripping us of our Second Amendment rights. These anti-gunners associate firearms with malice and evil, as a disruption to life, instead of what they really are: protectors of life.

Here in the U.S., gun owners are just as diverse as the rest of the country. There are both urban and rural shooters, even though it’s typically harder to carry a gun in some cities. In these locales, you might find people asking, “Why would you need a gun?” But those of us raised in rural households know that guns are common household items. Their purpose varies among shooters, but home security will always be a top priority.

Culture and society play a large role in a woman’s choice to own a gun. If you weren’t raised around guns, it might not be easy to associate yourself with one. You might not know much about them, or know people who do. We’ve also done a disservice to women everywhere by making “everyday women” feel like they aren’t worthy enough to own firearms. Think of all the women showing up in superhero films: Black Widow, Wonder Woman, The Wasp, Captain Marvel. They’re all women we admire but cannot compete with or become. They have their leather jackets and bad-girl struts—something most women can’t relate to. But I have some news for you: If I, a Lois Lane in the gun world, can be part of this lifestyle, then so can you.

Concealed Carry for Women: Protecting Yourself

Of the women I spoke to who carry firearms, one commonality became apparent: They are driven not to protect themselves, but those they love and care for. That alone is one heck of a reason to own a gun, but your own personal protection should be a key reason in making the final purchase.

I was raised by a dad who shot his first gun when he was nine, has taken martial arts courses since he was 13 and designs blades for a living. I am no stranger to the self-defense world, obviously. My parents highly encouraged this pursuit. But this influence is what drives me to write this, as your personal protection should be your top priority. Taking a step toward creating a safer household, and a safer environment for yourself, is nothing to be ashamed of. It’s an honor and a privilege.

If you’re a woman, owning and carrying a gun is unexpected. If you happen to find yourself in a compromising situation, I guarantee the antagonist of your story will be shocked to find you pulling your weapon of choice out of your purse. You’ll immediately win that fight or at least level the playing field. But think about the same threatening situation without a handgun by your side. Do you still think the odds are in your favor? I doubt it, but you must always fight back. Never allow yourself to lose voluntarily.

So if you’re interested in becoming a part of the “gun culture” but aren’t quite sure where to start, head to your state’s website and begin to acquaint yourself with your local laws and regulations. Become familiar with your rights and the process of becoming a proud gun owner. I highly suggest looking for a local shooting range or self-defense and training facility near you that will equip you with the proper knowledge and power to confidently carry. Invite some of your girlfriends for a girls’ night at the range. Encourage those around you to join you on this journey. 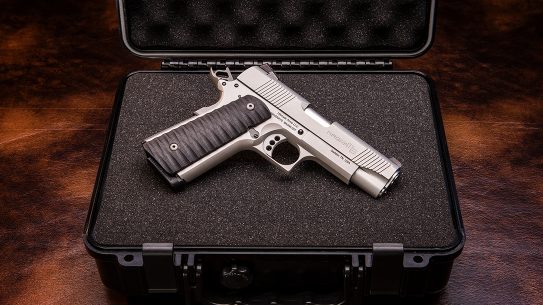