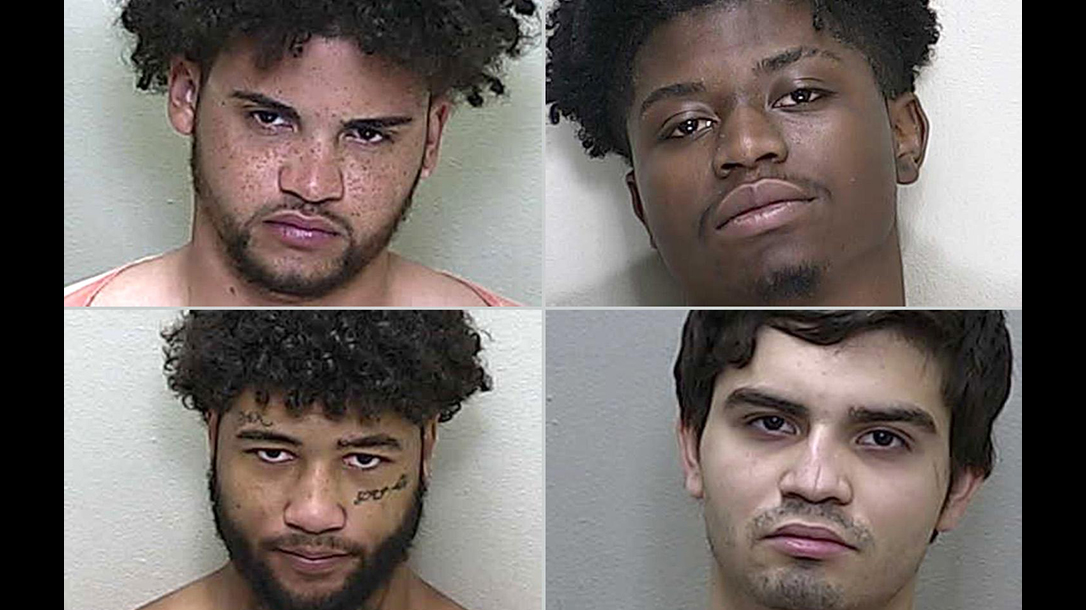 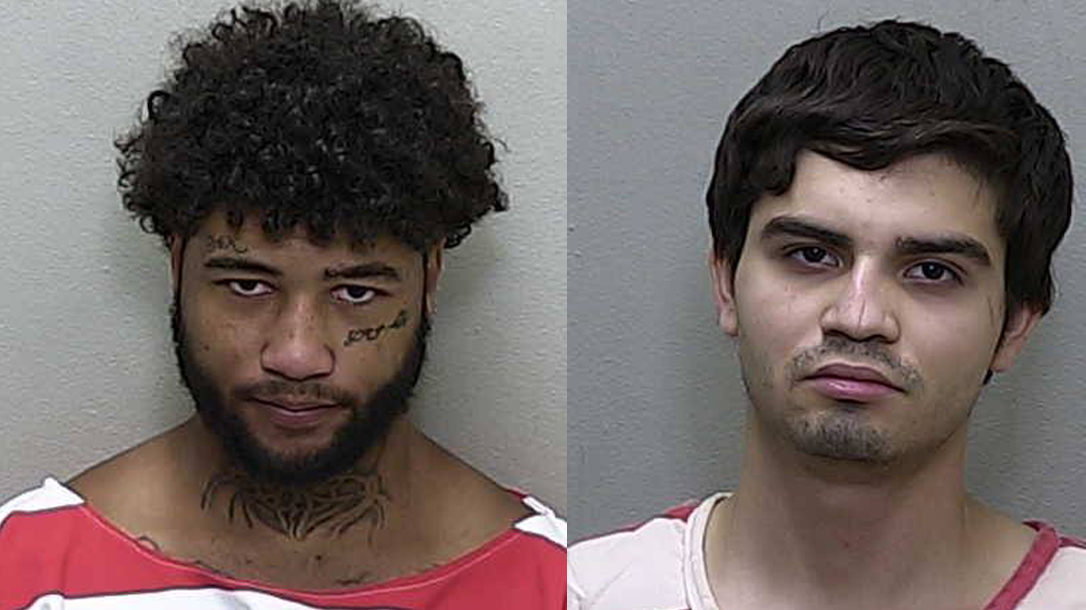 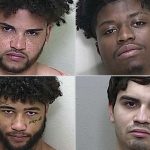 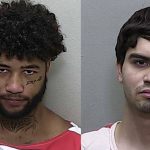 A Florida man, after taking a round to the stomach, shot and killed two armed intruders with an AR-15 during a home invasion recently. Police later captured two additional assailants who fled the scene after the man returned fire. 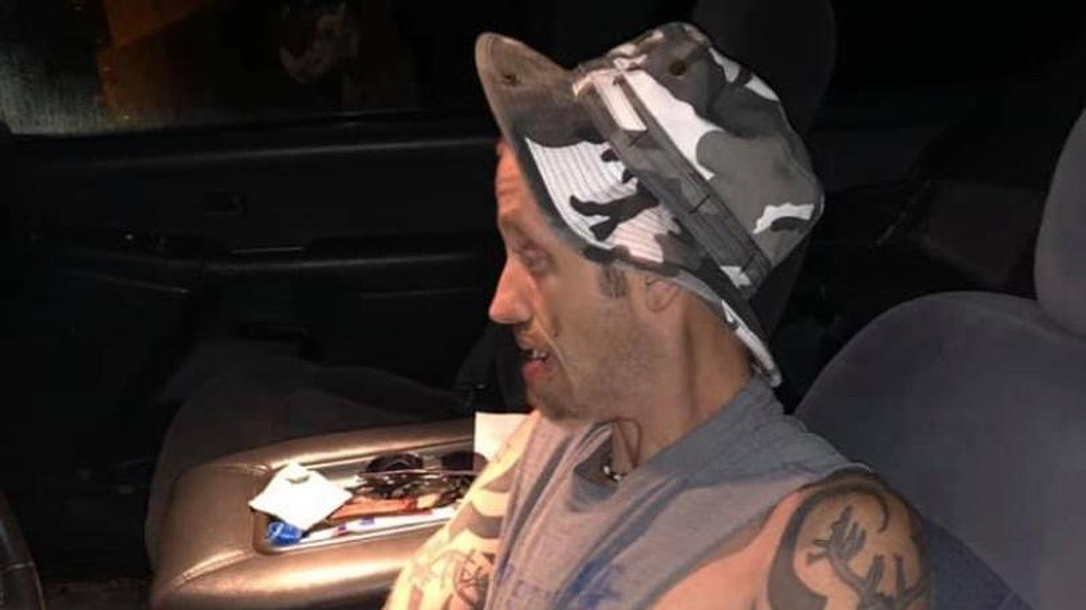 The Marion County Sheriff’s Office arrested Robert John Hamilton, 19, and Seth Adam Rodriguez, 22, for their alleged part in the July 10 home invasion that left two men dead and the victim in the hospital. Meanwhile, authorities announced 22-year-old Nigel Doyle and 21-year-old Keith Jackson Jr., died from their wounds. Meanwhile, the 61-year-old homeowner, whose name police withheld, went to the hospital for treatment for a gunshot wound to the stomach.

When police arrived, they found a grizzly scene straight out of a horror movie.

“Sgt. Micah Moore found Doyle with a gunshot wound and a shotgun next to him on the ground,” reported gainesville.com. “Deputies entered the home and found Jackson dead on the dining room floor. Detectives said he was wearing a ‘Jason’ mask on top of his head, gloves on both hands, jeans and a black shirt.”

Next to Jackson dead body lay a semi-auto pistol, according to police. Meanwhile, the 61-year-old homeowner remained in his bedroom, an AR-15 on his legs, bleeding from his wound, according to gainesville.com.

“The homeowner told the detective he was awakened by a loud noise and grabbed his AR-15, which was near his bed. He saw a masked person inside the home, he said, and he and the intruders exchanged gunfire. He said he shot at the man in the mask and at a second person coming toward him,” reported gainseville.com.

The homeowner told police he remembered one of the suspect from a previous Craigslist transaction. In total, police recovered a semi-auto pistol and two shotguns allegedly carried by assailants during the home invasion.

That makes this yet another example of a private citizen, armed with an AR-15, and likely a standard, 30-round magazine, winning the day. And had he not had enough firepower, he very likely would have been outgunned without his AR; especially with four armed assailants. 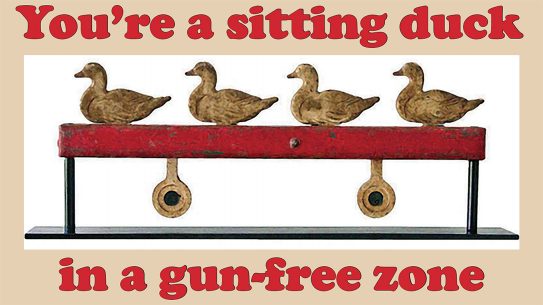 A new campaign from the Second Amendment Foundation aims to shine light on the...