0
SHARES
0
VIEWS
Share on FacebookShare on Twitter
It is amazing how often domestic assaults happen between exes. People in toxic relationships just can’t seem to say apart from each other. It is also amazing how often these types of relationships end with one person dead. Most of the time it is the woman, but a Mississippi woman was able to shoot and kill her ex during an assault. 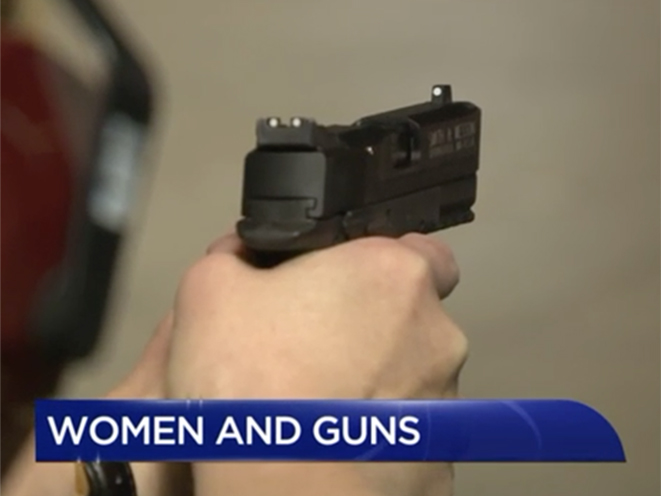 The incident happened around 12:30 p.m. on Saturday on Wiggins Road in Jackson. The man and woman were arguing in a car when the man allegedly assaulted the woman. During the fight, the woman was able to shoot her attacker once in the chest. The reports don’t say whether she used her own gun or was able to grab a gun from the man, identified as Ronnie Thompson, according to the Clarion Ledger.

Emergency personnel transported Thompson to the University of Mississippi Medical Center where he later died. Police questioned the woman, who they have not identified. A police spokesman did say the woman appeared to have been assault. Police have not filed charges in the incident, but are still investigating.

Domestic violence is a horrible problem in this country. Women, as well as some men, become victims every day. This is a major reason explaining why this nation needs the Second Amendment. Anti-gunners love to claim how victims get killed in these types situations by an aggressor with a gun. Just as often, though, guns provide victims with a means to fight back.

Guns are used in self defense more than 2 million times a year in this country. This isn’t just a claim of gun advocates; numerous studies have shown this. Now, none have concentrated on how many of these are domestic violence victims, but, as this incident shows, it happens. Guns make the best weapon for women to fight back against an aggressor.