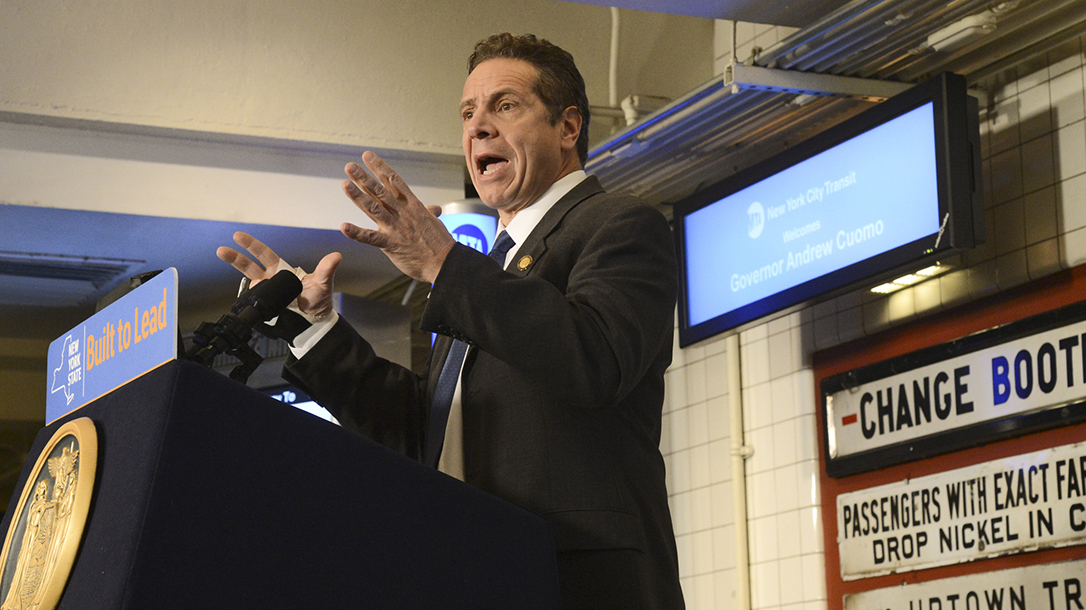 “By signing these measures into law we are strengthening our nation-leading gun laws – banning devices whose sole purpose is to create the most bloodshed in the shortest timeframe and providing law enforcement the tools they need to stop firearms from falling into dangerous hands,” Cuomo said in press release.

New York Senate Deputy Leader Micheal Gianaris agreed, saying “Common sense gun safety reform will save lives, period. Stronger background checks will keep guns away form dangerous people. I am proud to have written some of America’s toughest gun safety laws and to be part of a New York Senate, which prioritizes the safety of our families and schools.”

Not all New Yorkers share Gianaris’ glee over the measure. For New York gun owners, there isn’t much “common sense” in restricting law-abiding citizens.

“This is just feel-good legislation,” he said, as reported by foxnews.com. “This is something that the governor and the politicians are saying will make you safer. That’s hogwash.”

The new law goes on to prohibit possession, manufacture, transport and sale of bump stocks and similar devices that accelerate the firing rate of firearms, according to a press release from the governor’s office. The release further claims the “measures build on New York’s strongest in the nation gun laws, including Red Flag Bill signed in February.”

Cuomo’s signature on the new law marks yet another sad chapter for New York gun owners. Now, anytime the NICS suffers a delay, all New Yorkers lose. Instead of receiving approval to purchase a firearm three days later, New York residents will have to wait 30 days. While keeping guns out of the wrong hands is one thing, this law is a blanket restriction to all New Yorkers. 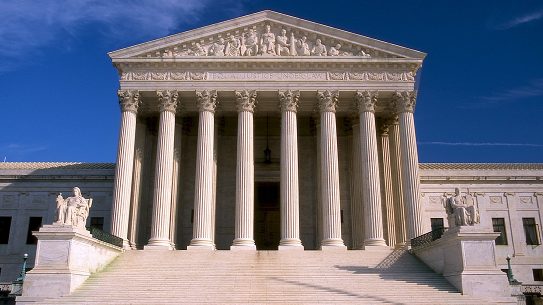 NYC Turns to desperate ploy in attempt to save Gun Transport Law, a charade...