New York City’s battle against the Supreme Court over its gun transport law continues after it appeared over. 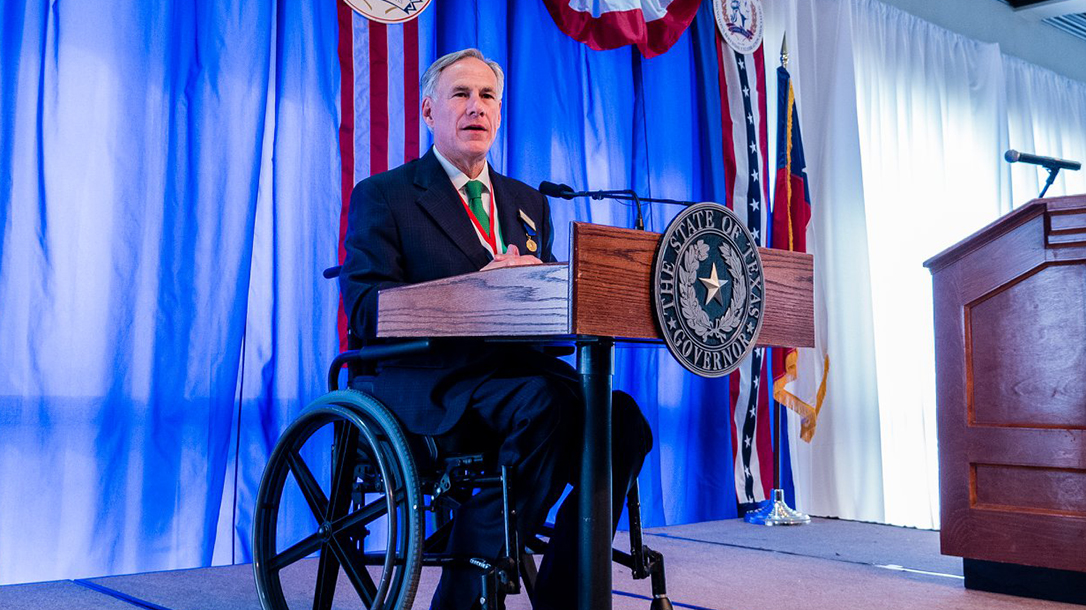 The battle revolves around an NYC statute that prohibits the transportation of handguns outside of city limits. The City originally backed off the law; it claimed to be in the initial stages of a potential revision of the challenged licensing law. Now NYC ramped up defense of the law, simply claiming the legal challenge against it is “moot.”

This charade is simple. NYC is playing cat and mouse as it attempts to avoid the case going to the Supreme Court; there further legal precedent in favor of gun owners could potentially be set.

“The New York ordinance at issue in the case permits licensed gun owners to carry firearms to one of seven authorized gun ranges in the city. License-holders are not permitted to transport their weapons outside the city. Three city residents and the New York State Rifle and Pistol Association sued the city, alleging those restrictions violate the Second Amendment. The plaintiffs want to bring their firearms to second homes and shooting competitions outside the city,” reported dailycaller.com.

Basically, NYC instituted an ordinance that prevented law-abiding gun owners from lawfully transporting a gun to anywhere but a few approved places. The 2nd U.S. Circuit Court of Appeals later upheld an earlier district court ruling, siding with the city.

When the U.S. Supreme Court agreed to hear the case, only then did NYC attempt to back off the regulations, a ruse where the goal is simply to convince the Supreme Court to not hear the appeal.

“Since then, the NYPD has made limited changes to the law. These will allow residents who hold valid premises handgun licenses to transport their handguns to an approved small arms range/shooting club or to a second residence located outside the City, provided that the licensee is legally authorized to possess the handgun in such places; the gun remains unloaded, in a locked container; and the travel is “continuous and uninterrupted” between one authorized location and another. These changes were a direct response to the Supreme Court’s decision to weigh in on the constitutionality of the licensing scheme,” reported nraila.org.

Now all eyes turn back again to the Supreme Court, awaiting its response to NYC’s request to dismiss the case. Let’s hope the court stands firm, looks to the Heller decision, and takes some of the bite out of NYC’s ridiculous gun control laws. If that should occur, NYC could unwittingly provide yet another important 2A victory for legal precedent. 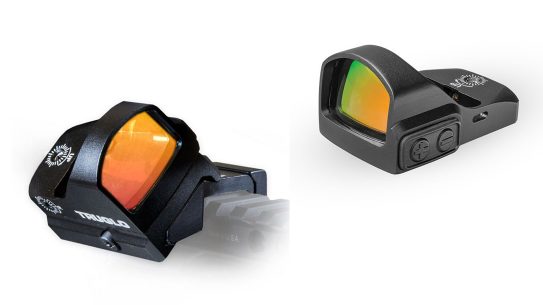 With red dot or green, and capable as a primary pistol or secondary carbine...