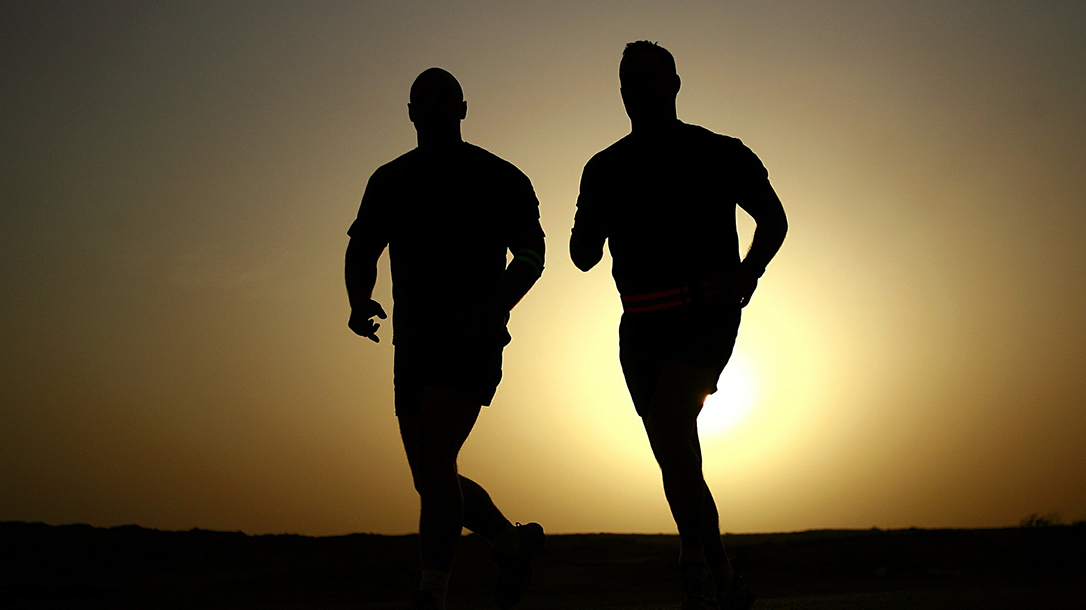 Those interested in self defense, train regularly for both a quick draw and to accurately hit the target. Both are important skills. Few shooters, however, think about self-defense fitness, which is also pretty important. 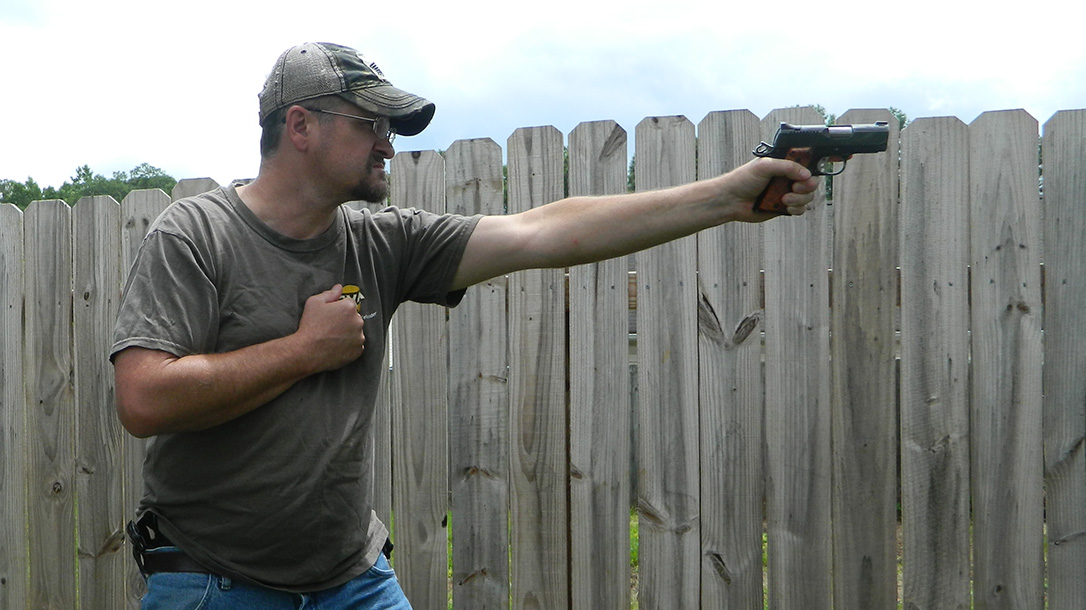 During an attack, adrenaline jumps, providing strength and speed not typically available in everyday life. This is where one hears about people performing almost impossible feats. It also increases heart rate to push blood through the arteries and fuel the body. All this is natural and important to survival.

However, this also puts the body under stress. Add in the potential of moving and fighting and one quickly realizes that shooters should probably consider putting in some time for fitness. Healthier individuals have more strength and speed. Besides, it doesn’t do much good to fight off an attack if you succumb to a heart attack shortly after.

Most folks think they’re in good enough shape; they might be correct. Self defense doesn’t require running a marathon or climbing a 50-foot rope. It does, however, require fast movements toward cover or concealment while accurately firing a gun. It could also require punching or kicking and other strenuous activities that can be hard on bodies. Luckily, it is not too hard to determine your body’s conditioning. It’s pretty similar to introducing stress in training.

One test involves aerobic exercise, which basically means cardio. Move 25 feet in one direction and then back again. Then, draw and perform a failure drill. The movement needs to be quick; a fairly healthy person should be able to run 50 feet and still put rounds on target.

Another test leans toward anaerobic exercise, meaning strength training. For this one, stand in front of a target at 7 yards. Then, drop down and perform some pushups. The amount doesn’t matter that much; just make sure to get the arms burning with lactic acid. At that point, jump up, draw and, once again, fire a failure drill.

Those who want to get better at self defense should regularly perform these drills, steadily increasing effort to both keep stress levels high and increase stamina. Strength, speed and pressure management are key to overcoming attackers.

To protect yourself, you don’t have to be an operator, but you need to be able to run a short distance without passing out. This means a regular exercise regime. Of course, you should begin slowly and build up stamina over time. One of the best exercises is walking. It builds up strength and stamina without putting pressure on the knees and ankles. Simply start slow and then walk faster. Running, however, is also good exercise, especially sprinting as short bursts of fast movement work well in a self-defense situation.

An even easier way is to get away from using some of today’s modern conveniences. It doesn’t take much effort to walk up the stairs rather than riding up the elevator. Or to stand up for a while, rather than kicking back in a recliner. Any type of exercise, however, is better than none, and those who truly want to be a sheepdog need to understand the importance of all-around training. This includes fitness.

Learn more about self defense and firearms by subscribing to Personal Defense World. 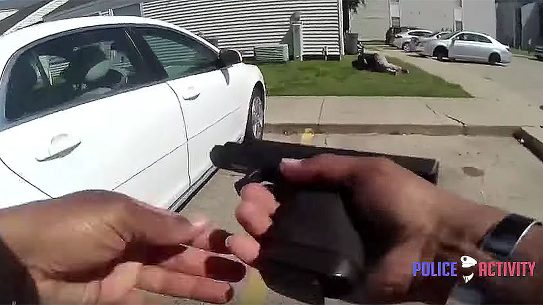 VIDEO: Why You Need to Practice Clearing Type 3 Malfunctions

Clearing a pistol failure is fairly simple, even Type 3 malfunctions, but this typically...