Authorities dropped an attempted homicide charge against a woman who opened fire in self-defense in a western Pennsylvania Walmart. The woman hit and wounded one woman, now listed in critical condition. Security footage shows a wild scene where two women attacked 22-year-old Rojanai Alston from behind, forcing her to fight back. 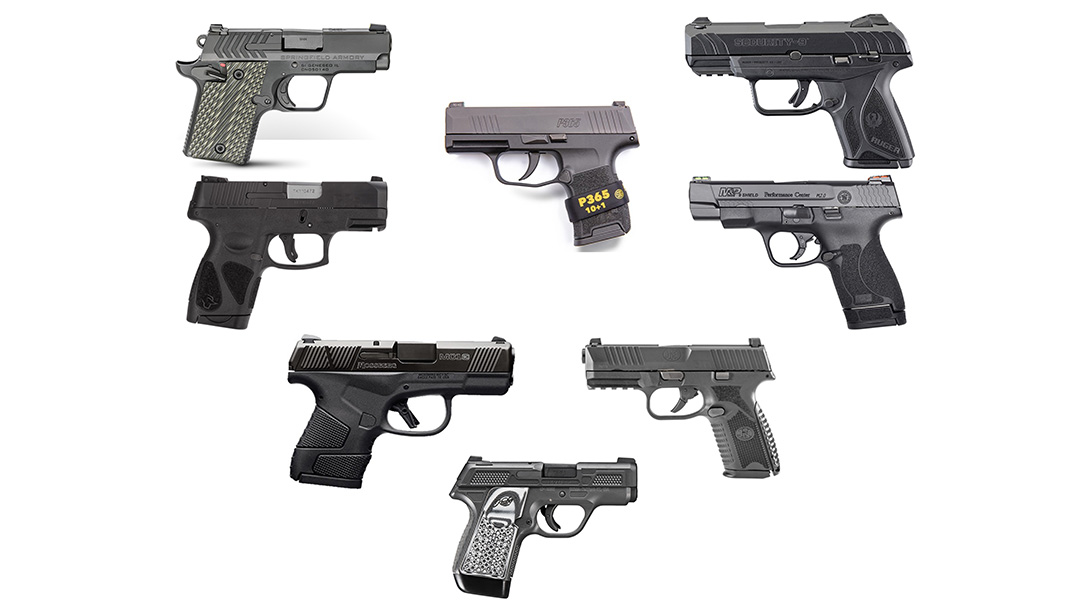 Footage shows two women attacking Alston from both sides, delivering blows to her head. Multiple reports state Alston had a 9mm concealed carry handgun in her purse. She finally manages to reach the handgun and present it. From there, she immediately fires rounds at one assailant in self-defense.

“She was cold-cocked in the head, not once, not twice, but at least three times, and then they attempted to drag her to the ground. And if she didn’t have a firearm on her to disperse her two assailants, I don’t know if my client would even be alive right now,” Haber said, according to pennlive.com.

While authorities cleared Alston’s initial self-defensive response, and murder charges, she hasn’t been totally cleared yet. Her pursuit of one attacker lead to authorities keeping the aggravated assault charge, for now. Footage shows Alston pursing one suspect, continuing to fire rounds at her assailant.

“We’re not unsympathetic to Miss Alston’s situation. She did not ask for this. She was [a target]. And when she shot those first five shots, she was acting in self defense. But after that, when both of the attackers dispersed and were running away, it was no longer in that realm and she was now tracking them,” Allegheny County Deputy District Attorney Ilan Zur was quoted by WTAE as saying, reported pennlive.com.

The situation brings up a good point of knowing your rights as a concealed carrier. When are you on the defense versus when are you on the attack? The heat of the moment often presents different decisions. The key is to remain focused. As of now, it appears Alston may face the aggravated assault charge. She did, however, walk away from the situation with her life. 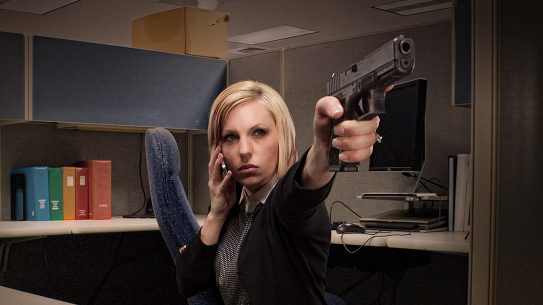 Culture and society, along with fears and stereotypes, factor in, but concealed carry for...