0
SHARES
1
VIEWS
Share on FacebookShare on Twitter
Port St. Lucie Police said a man reportedly asked a Walmart clerk to “sell me a gun that can kill 200 people.”

Police located the man, who incited fear mere days after a mass shooting at a Walmart in Texas. However, in this case, the suspect, reportedly an anti-gun activist, incited fear to further his own political agenda. 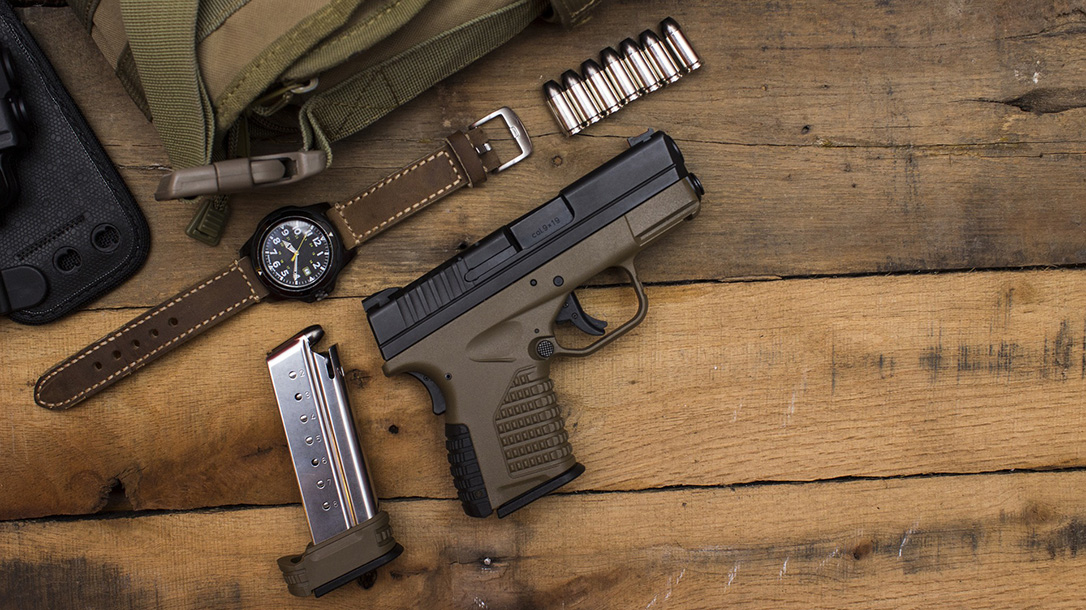 Police arrested 55-year-old Philip Michael Attey after receiving a tip. Attey reportedly approached a sales associate and allegedly asked “can you sell me anything (or a gun) that would kill 200 people?,” according to police. The sales clerk reportedly replied “that isn’t funny.” Attey allegedly replied “I know,” again asking for something he could buy to kill 200 people.

“During an interview with detectives, Attey said he is an anti-gun activist and that he believes his statements made to the Walmart clerk in front of a customer ‘”only helps his cause which is for Walmart to stop selling firearms,”‘ reported abc13.com.

The incident comes after a gunman opened fire in a Walmart in Texas, killing 22 people. Just a few days following the Texas shooting, a man decided to open carry inside a Missouri Walmart, inciting panic and leading to his arrest.

Attempts by the anti-gun left to sensationalize or take advantage of tragedy is nothing new. We see an increase in loud objection to the 2nd Amendment at every high-profile opportunity. However, inciting panic through what might be considered terroristic threatening is a troubling shift in tactics. Time will tell if other anti-gunners continue to push the envelope in order to further their agenda.