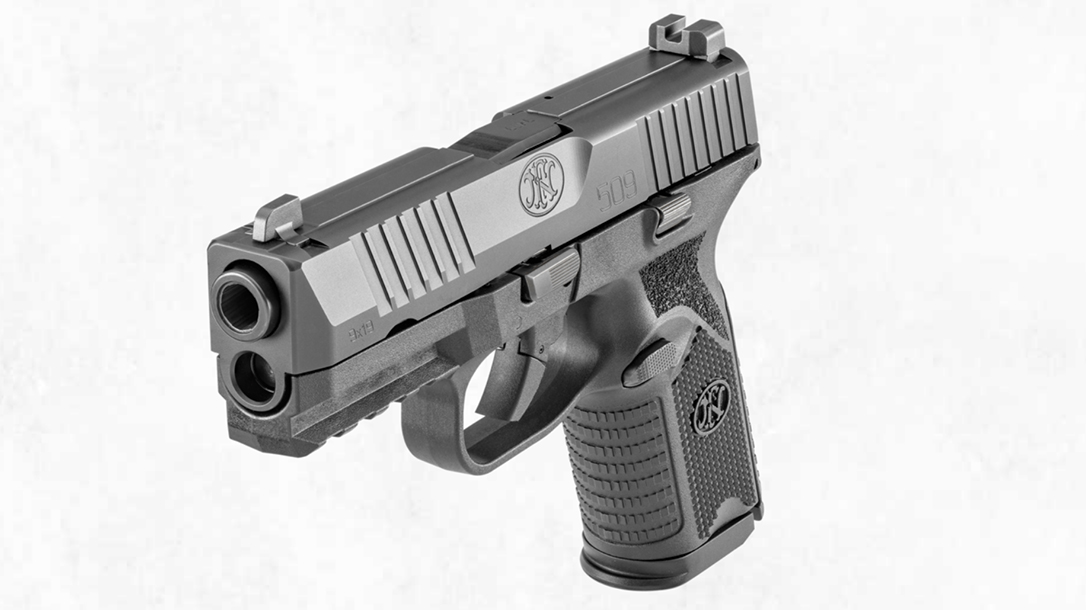 “Kudos to FN America for including the right features to maximize performance,” wrote Todd Burgreen. “This pistol is a potent package in any of its possible forms due to its accuracy, reliability, and capacity; all of this combines into increased lethality.” 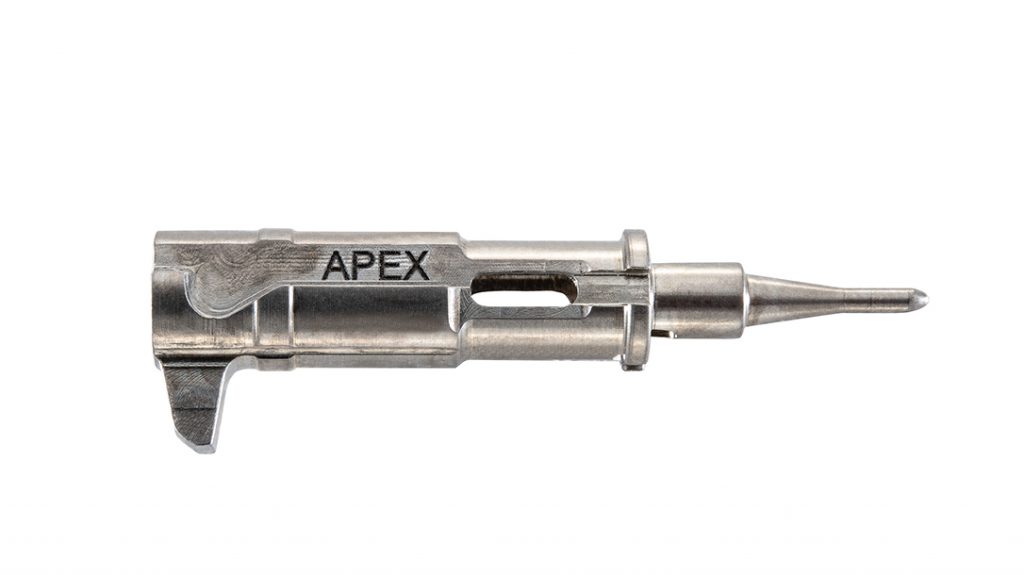