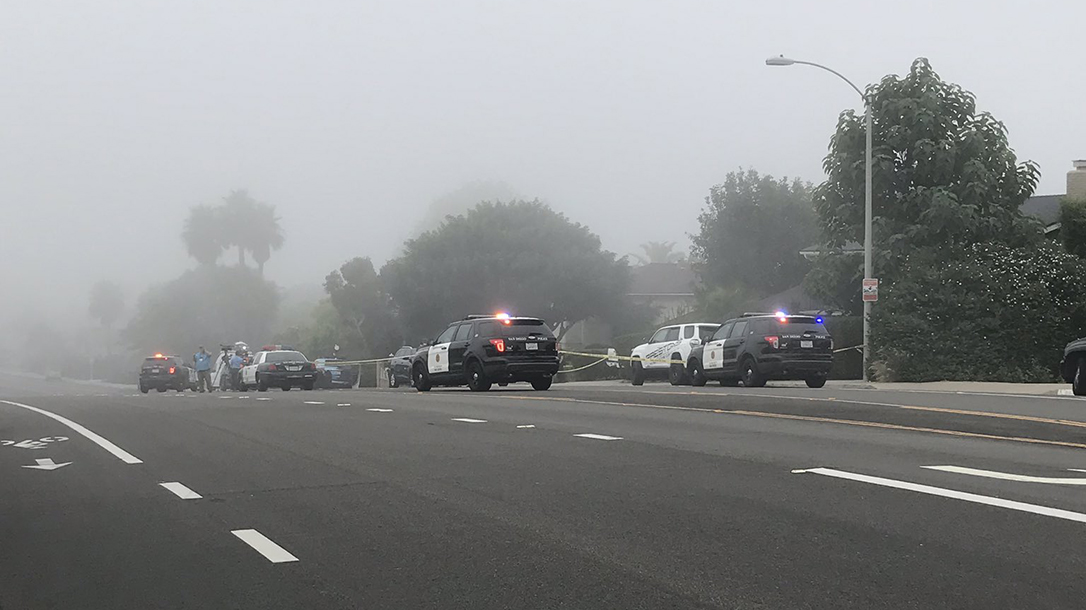 Footage further shows Carson walk up behind 24-year-old Efran Hernandez. Carson raises a .22-caliber revolver and executes Hernandez, a father of two, in the back of the head. Hernandez died at the scene before paramedics could render aid, according to abc15.com.

The video then shows Carson herd the hostages to one side of the store. Then he inexplicably walks away from group, apparently getting himself a beverage. That’s when the hostages see their opening and rush the assailant.

“Carson reportedly tried to shoot several other customers and employees in the store, but his .22-caliber handgun malfunctioned,” reported abc15.com. According to detectives, the revolver misfired eight times, with each cartridge in the cylinder exhibiting a primer strike. However, luckily for the hostages, the revolver malfunctioned each time due to the cylinder being out of alignment, reported abc15.com.

With his gun down, Carson quickly became overpowered by the brave hostages. Footage shows one man first tackle the gunman. A woman then swoops in, hitting Carson with a crate several times. Mere moments later, a wave of store customers swarm the gunman, beating him for several seconds. With the suspect down, all of the hostages, except for one employee hiding in the back office, flee the store, according to abc15.com.

“Carson stayed in the store for almost an hour while police negotiated with him,” reported abc15.com. “A SWAT team eventually entered the store, shooting Carson and injuring him.”

Authorities took the gunman to an area hospital for treatment before taking him to jail. Carson faces charges of first-degree murder, kidnapping, possession of a weapon by a prohibited person and aggravated assault. The suspect still awaits trial.

In an interview with police, “Carson admitted to the shooting. He said he ‘wanted police to kill him,'” reported abc15.com. 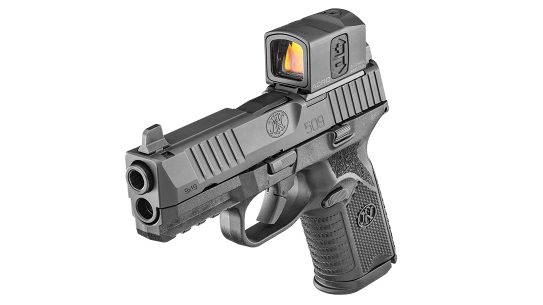 Apex just announced a host of upgrades for the FN 509, including a heavy...