A jury convicted Michael Drejka of manslaughter Friday night. Drejka came into the spotlight back in July 2018 when shot 28-year-old Markeis McGlockton in the parking lot of the Circle A Food Store in Clearwater, Fla. A store security camera captured the entire incident (watch above). 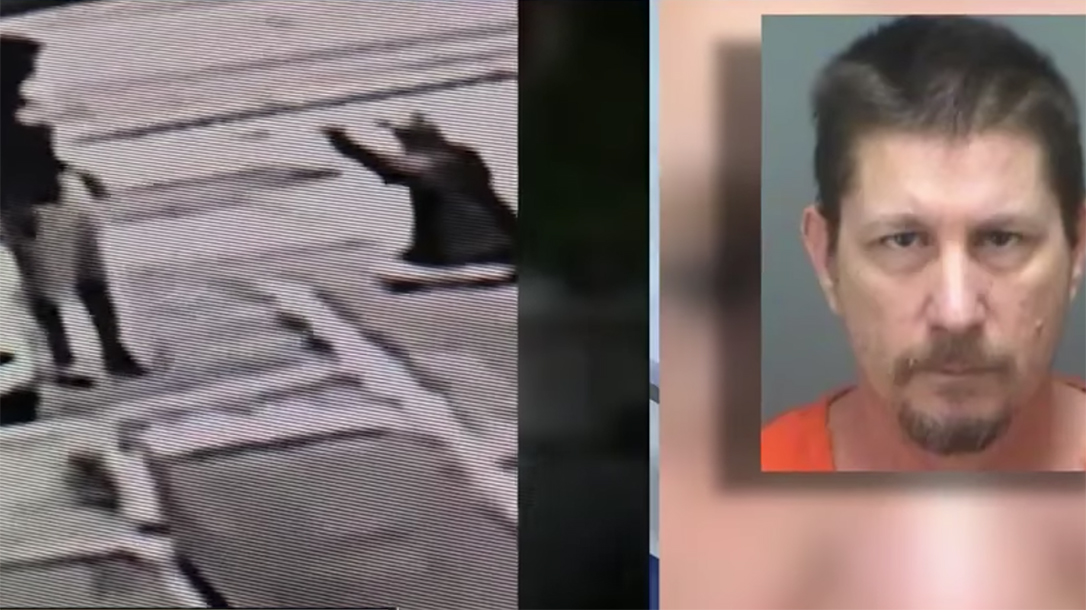 Footage shows McGlockton, an unarmed black man, shoving Drejka to the ground after the latter confronts McGlockton’s girlfriend, Britany Jacobs, about parking in a handicap spot. Jacobs is in the car with their two younger children—a 4-month-old son and a 3-year-old daughter. Meanwhile, McGlockton is in the store with his 5-year-old son.

After seeing the confrontation from within the store, McGlockton rushes out and pushes Drejka, who pulls a gun. The video footage shows McGlockton backing up before Drejka fires a single shot into his chest. McGlockton stumbles back into the store and collapses in front of his 5-year-old son.

Authorities later arrived on scene and transported him to an area hospital, where he was pronounced dead.

Michael Drejka and the “Stand Your Ground” Law

It took only six hours for a jury to convict Drejka, according to NPR. However, during deliberations, NPR also reported that “the jurors sent the judge a note saying they were confused by the self-defense law.”

Regarding Florida’s “Stand Your Ground” law, here’s what Chapter 776 of the 2108 Florida statute says:

(1) A person is justified in using or threatening to use force, except deadly force, against another when and to the extent that the person reasonably believes that such conduct is necessary to defend himself or herself or another against the other’s imminent use of unlawful force. A person who uses or threatens to use force in accordance with this subsection does not have a duty to retreat before using or threatening to use such force.

Drejka now faces up to 30 years in prison. 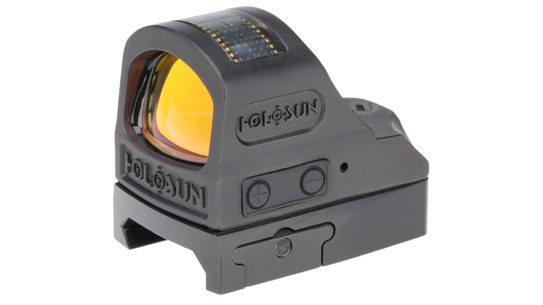