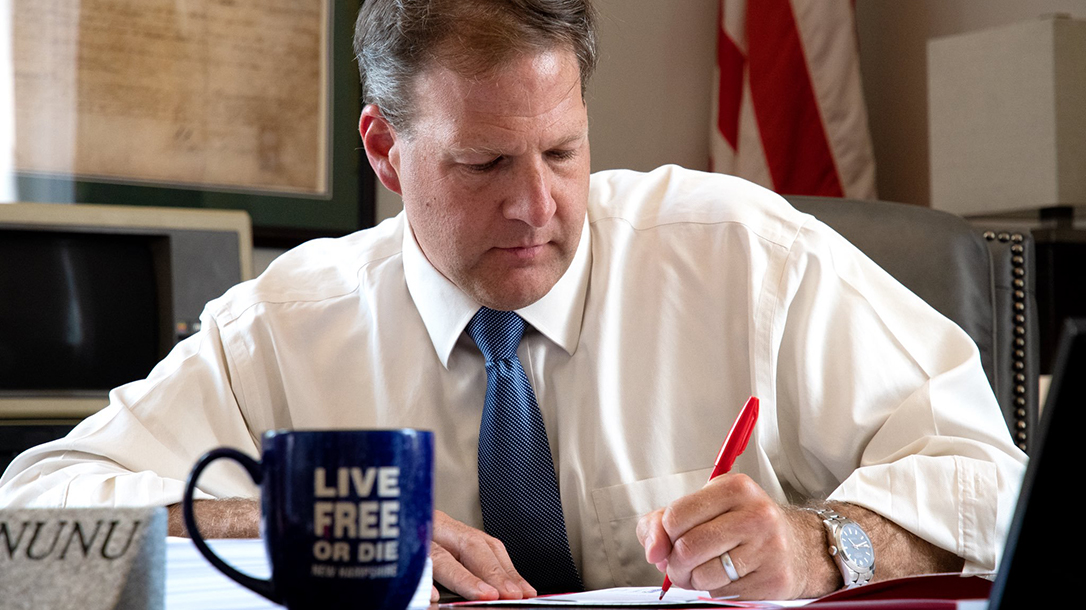 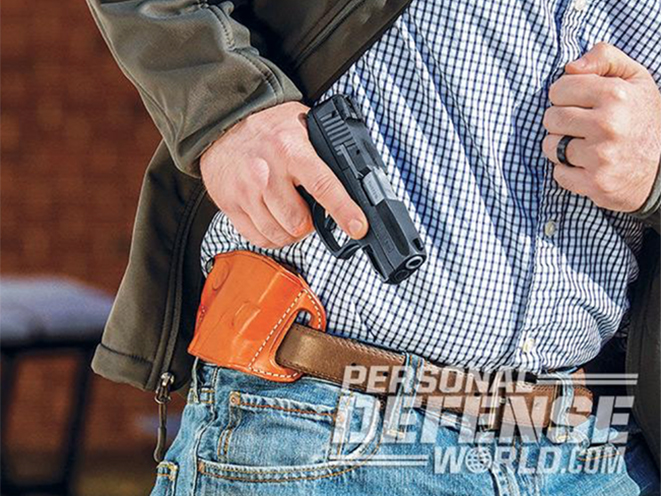 Meanwhile, New Hampshire GOP spokesman Joe Sweeney explained the three gun control bills had been on Democratic leaders’ desks since at least June, accusing them of a “shameful and disgusting exploitation of a national tragedy,” reported nationalreview.com.

The governor and other New Hampshire Republicans reportedly accused the Democratic leader of the state senate of manipulation, according to nationalreview.com. While the bills passed the state senate in May, Democratic state senate president Donna Soucy only just officially sent the bills to the governor’s desk. Many believe that timing involved waiting for a moment such as the recent mass shootings in El Paso and Dayton.

However, Governor Sununu left no doubt where he stood on the position in his veto message:

These three bills would not solve our national issues nor would they prevent evil individuals from doing harm, but they would further restrict the constitutional rights of law abiding New Hampshire citizens. The New Hampshire Constitution states ‘All persons have the right to keep and bear arms in defense of themselves, their families, their property and the state.’ This language provides what many believe to be more expansive legal protections for gun ownership than the second amendment to the United States Constitution.

“New Hampshire is one of the safest states in the nation and we have a long tradition of responsible firearm stewardship,” the governor later said via Twitter. “Our gun laws are well-crafted and fit our culture of responsible gun ownership and individual freedom.” 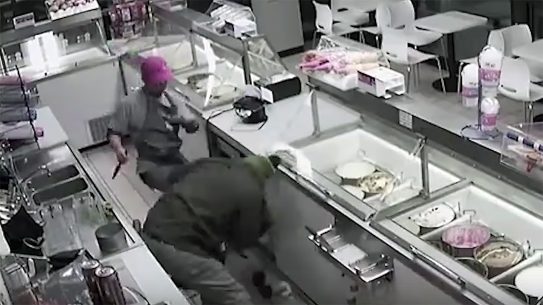 When a knife-wielding assailant attempted to rob the store, a Baskin-Robbins employee quickly turned...