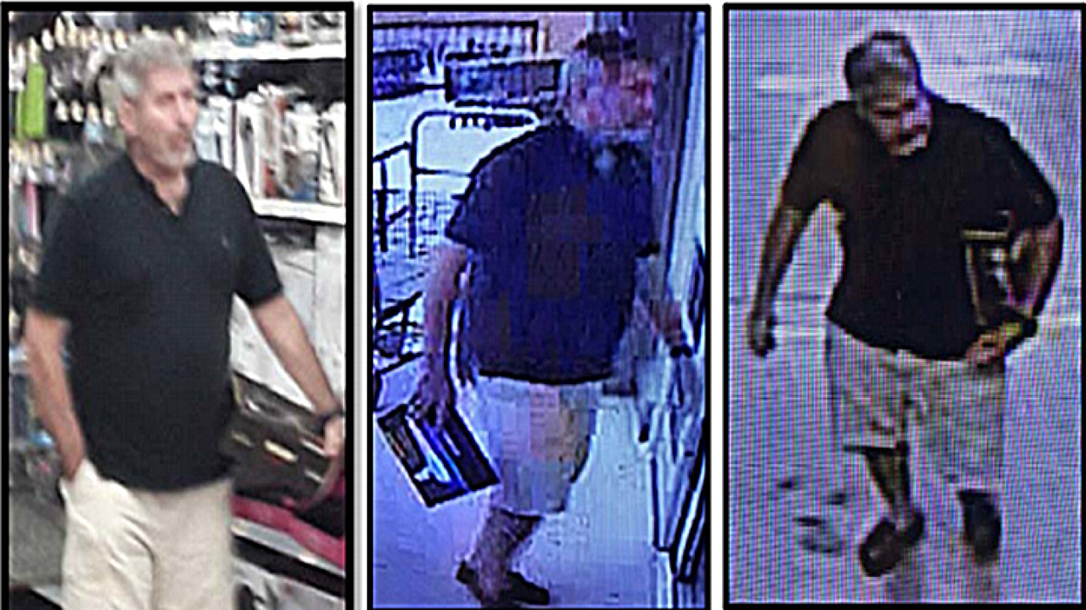 “In the national conversation around gun safety, we’re encouraged that broad support is emerging to strengthen background checks and to remove weapons from those who have been determined to pose an imminent danger,” McMillon stated, as reported by cbsnews.com. “The reauthorization of the assault weapons ban should be debated to determine its effectiveness in keeping weapons made for war out of the hands of mass murderers.”

Not surprisingly, the comments failed to go far enough to appease gun control advocates. In the end, nothing short of an all-out ban on most firearm categories will prove insufficient.

“There’s no debate: Gun reforms save lives and the largest retailer in the world has a responsibility to do everything it can to help Americans build safer communities,” said Igor Volsky, founder and executive director of Guns Down America, according to cbsnews.com. “It’s time for Walmart to use its enormous leverage to push our congressional leaders to act by announcing it’s ending gun sales, stopping donations to NRA-backed lawmakers, and actively lobbying for gun reform, including a ban on military-style weapons.”

Walmart already removed so-called “assault rifles” from its shelves in 2015. Then following the Parkland, Florida shooting, Walmart raised the minimum age to purchase firearms to 21. As for handguns, only stores in Alaska carry them. The retailer went so far as removing violent video game from its stores. Walmart further bounced approximately 1,000 third-party gun-related products from its website, according to cbsnews.com.

Walmart Cashes in on Guns and Ammo

Despite these self-imposed regulations, Walmart still commands an estimated 20-percent share of the American ammunition market. That translates to a reported $380 million, based on estimates, according to cbsnews.com.

There can be little doubt, Walmart is an institution across much of America. Walk into most any store and you will find guy and gals sporting camo hats and “This We’ll Defend” shirts. Time will tell how far Walmart and its CEO are willing to go biting the hand that feeds it by supporting another Assault Weapons Ban.