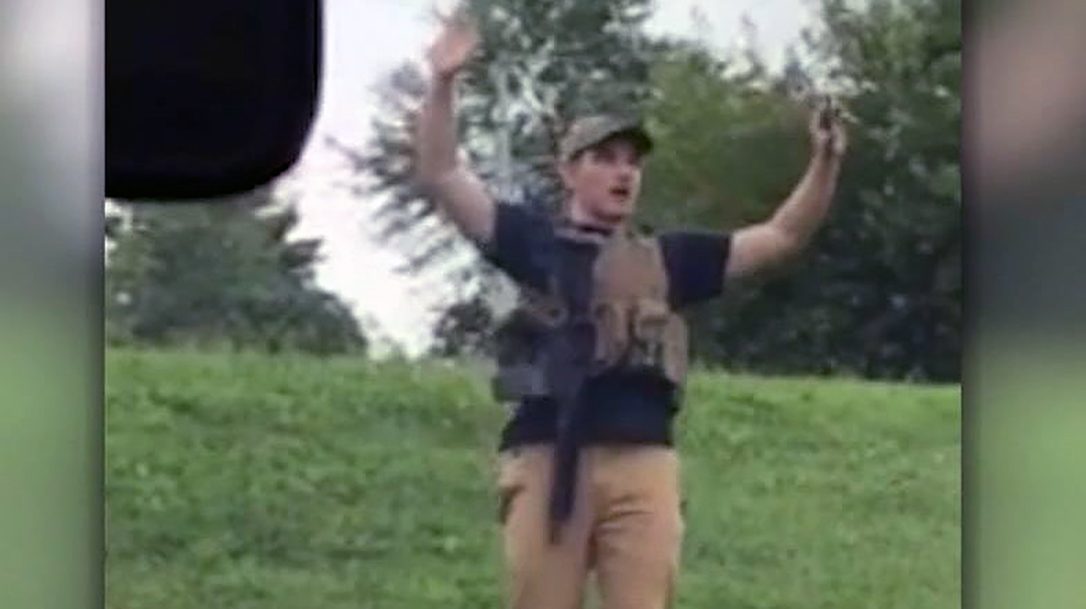 A man walked into a Springfield, Mo., Walmart recently, reportedly dressed in body armor and practicing open carry. The incident, occurring less than a week after a gunman opened fire and killed 22 people in a Texas Walmart, incited panic and led to his arrest. 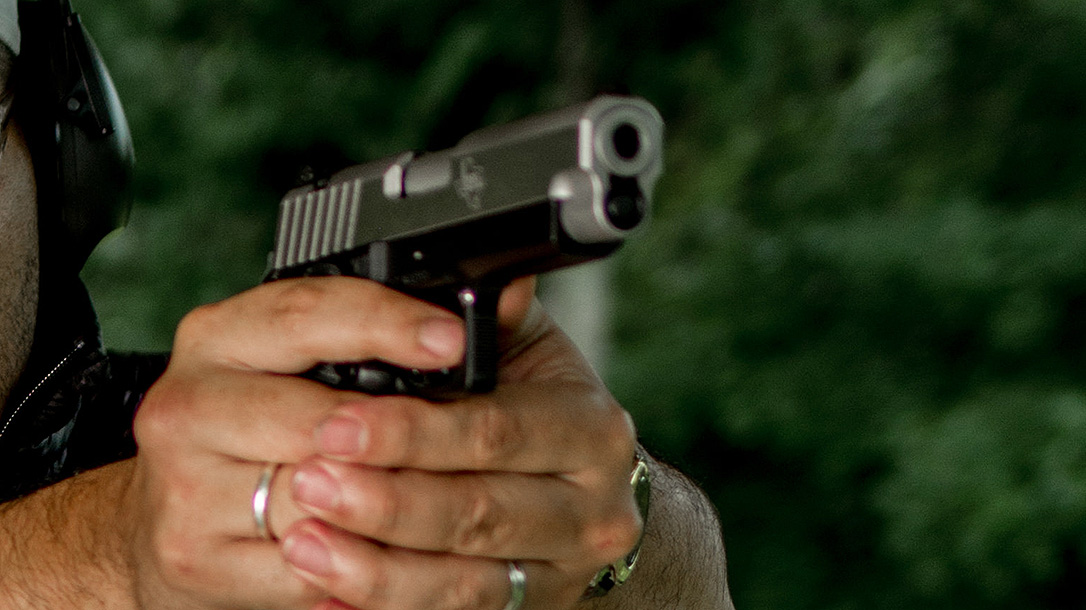 Authorities arrested 20-year-old Dmitriy Andreychenko, who carried a semi-automatic rifle with a loaded magazine. He did not chamber a round. The man also carried a handgun, loaded, with a round in the chamber, according to cnn.com. Andreychenko faces a charge of making a terrorist threat in the second degree, according to a police report. However, Andreychenko claimed he did nothing wrong. He claimed he conducted “a social experiment on how his Second Amendment right would be respected in a public area,” according to police.

“I wanted to know if that Walmart honored the Second Amendment,” Andreychenko said to investigators, as reported by cnn.com.

Reports say Andreychenko entered the store with a slung rifle. He filmed himself with his cell phone while pushing a shopping cart. Multiple reports further told how panic ensued. That’s when an armed, off-duty firefighter reportedly detained the man until police arrived and made the arrest.

“His intent was not to cause peace or comfort to anybody that was in the business,” aid Police Lt. Mike Lucas. “In fact, he’s lucky to be alive still, to be honest,” reported cnn.com.

Andreychenko fired no shots, and police reported no injuries initially. However, police later reported an officer and a civilian suffered injuries in a vehicle collision as the officer responded to the scene at Walmart.

At press time, authorities held Andreychenko on a $10,000 bond, if bail is made, he will not be allowed to possess a firearm until his case proceeds through the legal system. 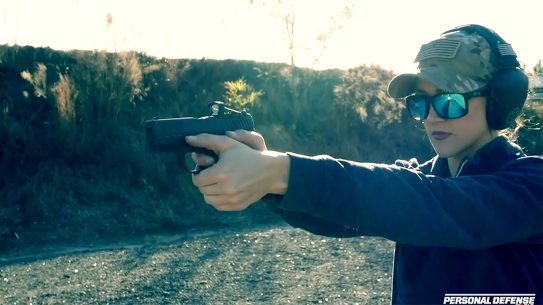 Though change is hard, mixing it up in your training regimen, including radical departures...