Presidential hopeful Beto O’Rourke doubled down on his calls for gun control during the latest Democratic debate Thursday in Houston. He plans to take every AR-15 and similar semi-auto rifle in America. 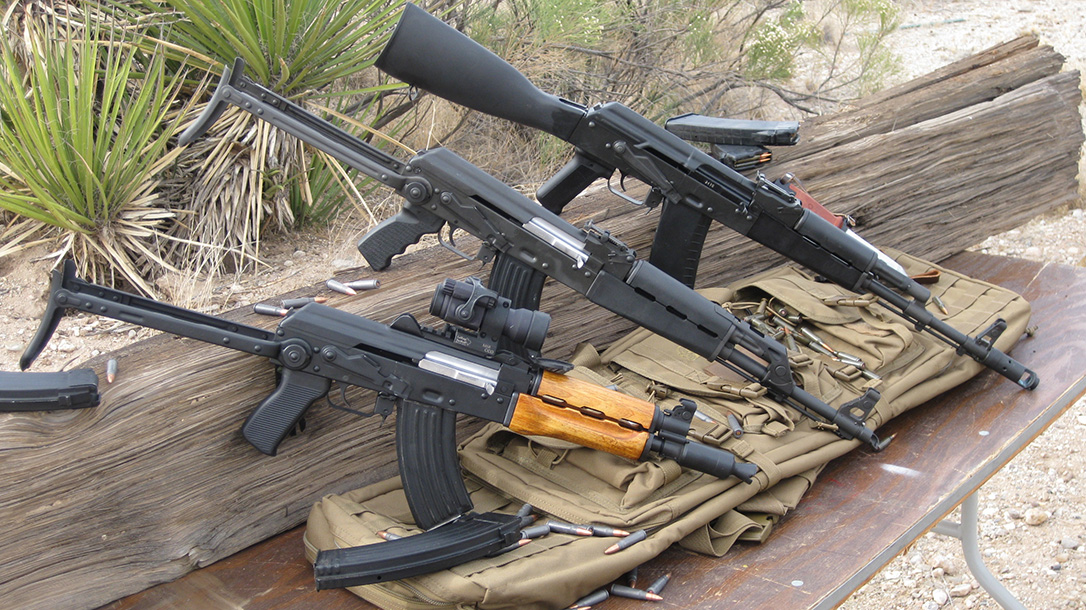 Why a Mandatory Gun Buyback Program Will Never Work in America

The debate pivoted to O’Rourke, who made it clear, if elected, he wants our guns.

O’Rourke became emotional after talking about a teenage girl who tragically died in the Odessa, Texas, shooting. Then he used that girl’s death to drive home his point.

“Hell, yes, we’re going to take your AR-15, your AK-47,” he said. “We’re not going to allow it to be used against our fellow Americans anymore.”

However, O’Rourke’s altruism comes into question, when immediately after the debate, that same slogan went up for sale on a t-shirt for $30. Conservatives reacted quickly to O’Rourke’s comments, with many figuratively pounding the table to say “See, we told you!”

“Democrats aren’t hiding it anywhere,” Turning Point USA’s Charlie Kirk said via Twitter. “They want to take your guns. This isn’t some right-wing conspiracy. This is the modern Democrat party. We can’t let them take away our Second Amendment.”

Billed as a mandatory buyback of assault rifles, O’Rourke actually proposes nothing short of a gun confiscation program. Period. O’Rourke plans to shred democracy, to violate rights, and to infringe. But when O’Rourke doubled down in Houston Thursday, he did so to thunderous applause. This is the new playbook of the left.