An English man took on three home intruders recently, fighting each one of them out of his home with nothing more than his bare hands. CCTV footage shows the entire incident, where quick action and intense fighting possibly saved the lives of the homeowner and his wife. 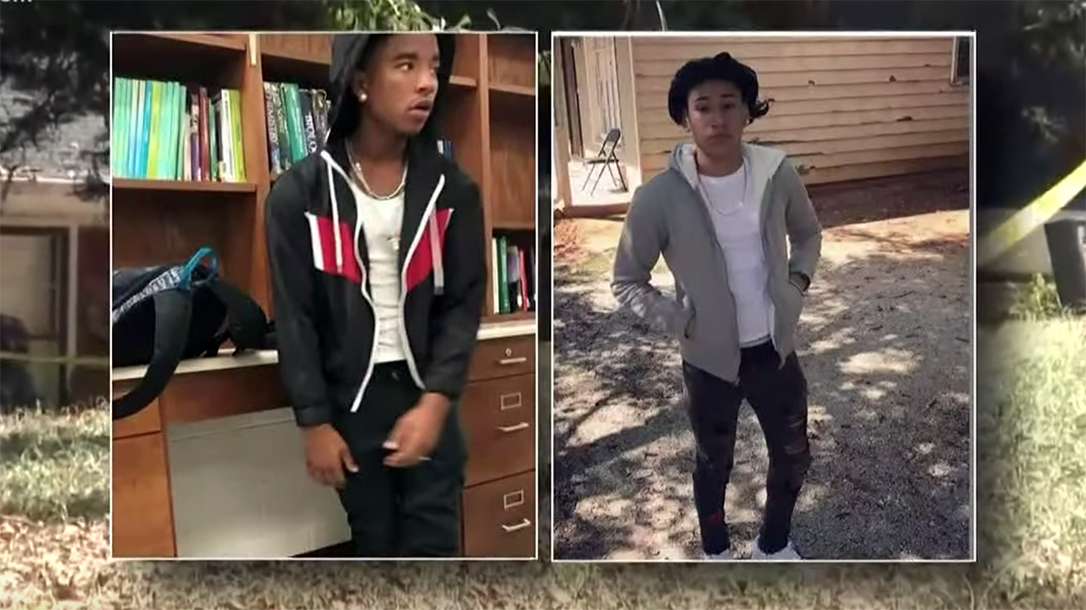 The incident began when 35-year-old Asif Ali, while working from his Rochdale kitchen, saw an man dressed in black in his home, reported bbc.com. Footage shows Ali’s swift, immediate reaction: intense violence in self-defense. Ali sprints into the foyer and immediately repels the first intruder with volley of quick strikes to the suspect’s face.

“I wasn’t scared, I was just angry,” Ali said, according to bbc.com. “I guess the adrenaline kicked in. I started punching him and I think I might have broken his nose.”

Ali would need that adrenaline and more. Because just as he forced the first intruder back on his hells, two more suspects, equally dressed all in black, entered the home. But Ali worried for the safety of his wife upstairs as well. So when he saw the second man heading for the stairs, his onslaught continued.

“I then saw a second man heading towards the stairs – I flew at him because my wife was upstairs in bed,” Ali said, according to bbc.com.

Ali continued fighting all three intruders, until he pushed the three back out the door. That’s when he saw a fourth suspect outside. That’s when Ali disappears off camera, only to return sometime later with a kitchen knife. He then chased all four suspects away for good.

“My wife doesn’t want to live here – she is very shaken,” Ali said, according to bbc.com. “She is staying with family at the moment but I am not going to be scared off by this. I am very angry.” 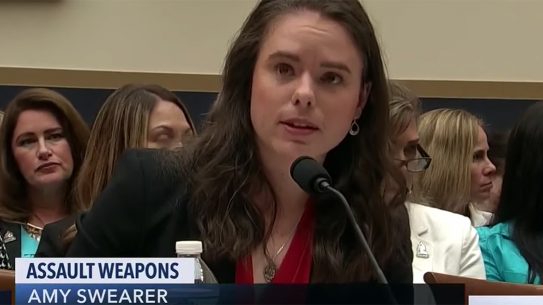