1
SHARES
1
VIEWS
Share on FacebookShare on Twitter
Forbes reported an exclusive story last Friday, one that could send shockwaves throughout both the firearm and tech industries. According to Forbes, the Department of Justice filed in court, asking Google and Apple to turn over the names and identifying data of up to 10,000 scope app owners. 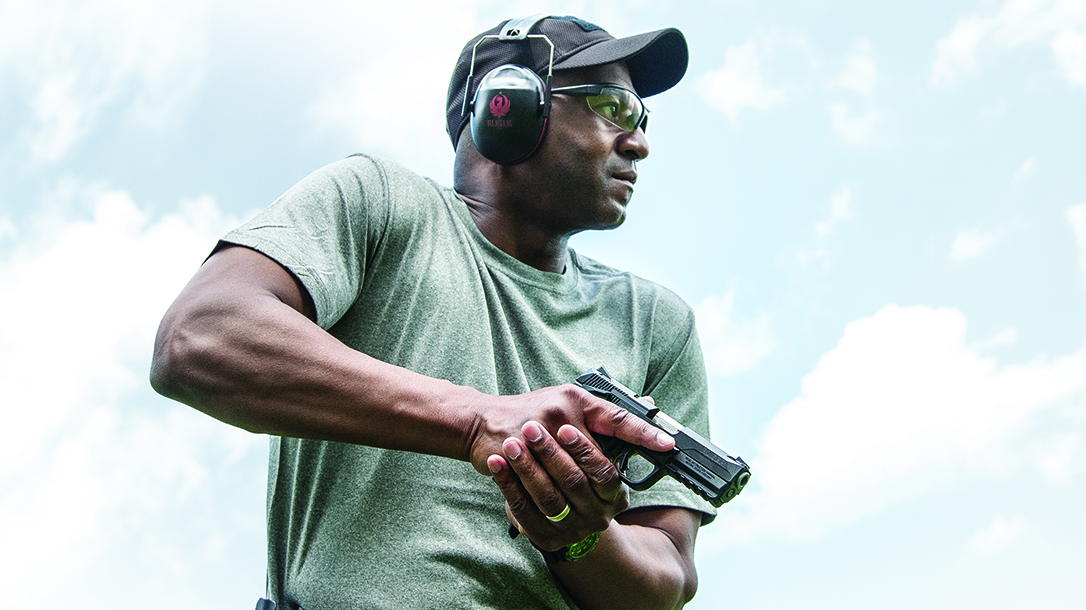 The move is completely unprecedented. According to Forbes, there has never before been a case disclosed where American investigators demanded personal data of users from a single, individual app from Google and Apple. “And never has an order been made public where the feds have asked the Silicon Valley giants for info on so many thousands of people in one go,” wrote Thomas Brewster, forbes.com.

And it all just happens to come from the world of guns.

The Department of Justice wants information on Obsidian 4, an application used to control riflescopes manufactured by American Technologies Network (ATN), according to forbes.com. The app enables gun owners to get stream live, take video or even calibrate their reticle, all from their phone. However, the Immigration and Customs Enforcement (ICE) department seeks information relating to potential breaches of weapons export regulations. According to forbes.com, investigators want information on the app to track exactly where all the riflescopes have shipped. They department claimed it already intercepted shipments of scopes bound for Canada, the Netherlands and even Hong Kong, according to forbes.com. It stated a lack of necessary licenses obtained, but not by which company.

“This pattern of unlawful, attempted exports of the this rifle scope in combination with the manner in which the ATN Obsidian 4 application is paired with this scope manufactured by Company A supports the conclusion that the information requested herein will assist the government in identifying networks engaged in the unlawful export of this rifle scope through identifying end users located in countries to which the export of this item is restricted,: the government order reads, reported forbes.com.

The genesis of all this? Reports online claim the Taliban is using the scopes. Not good. Meanwhile, authorities filed no charges against ATN, according to forbes.com. Above all, it’s not clear exactly who the government is investigating.

What is clear, more than 10,000 American gun owners’ personal and private data may soon be transferred into government hands.