1
SHARES
0
VIEWS
Share on FacebookShare on Twitter
In today’s most recent sign of the Apocalypse, a Florida lawmaker filed a bill that would require concealed carry permit applicants to undergo a mental health evaluation. With mass shootings, guns and mental health seemingly get lumped together in conversation more and more. However, this stinks of a really bad idea for gun owners in Florida. 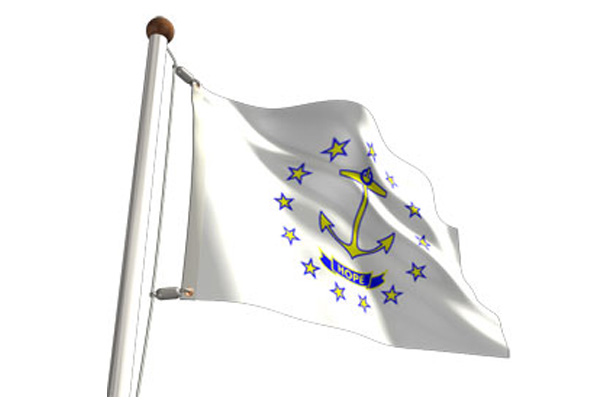 On Thursday, State Representative Al Jacquet, a Democrat, filed a bill called “Concealed Weapons or Concealed Firearms Licensing” (HB 117). It specifically states the bill requires “an applicant to have undergone a mental health evaluation and been determined to be competent or provide a letter from a specified profession as to competency; providing an effective date.”

Further, it provides the Florida Department of Agriculture and Consumer Services guidelines for issuing carry permits. It requires an applicant “has not been issued an injunction that is currently in force and effect and that restrains the applicant from committing acts of domestic violence or acts of repeat violence.” Additionally, the applicant must undergo “a mental health evaluation conducted by a clinical psychologies or a psychiatrist…” In turn, those medical professionals must find the applicant “competent and of sound mind.” It is then the responsibility of the applicant to obtain a letter from a licensed professional stating “the professional has examined the individual and the individual is not suffering from any serious mental illness.”

“What they’re doing is they’re putting an impediment there,” said gun owner Chad Hendrix, reported winknews.com. “And they’re putting a barrier there, and whose to say you have a mental health issue? Who’s to make that determination.”

Obviously, gun owners will not likely think highly of the bill. Introducing licensing requirements tied to mental health evaluations opens a virtual Pandora’s Box of potential problems. Where we’ve seen municipalities regulate concealed carry permits by virtue of simply refusing to process them. Now another layer of roadblocks should spark immediate concern to law-abiding gun owners in the Sunshine State.