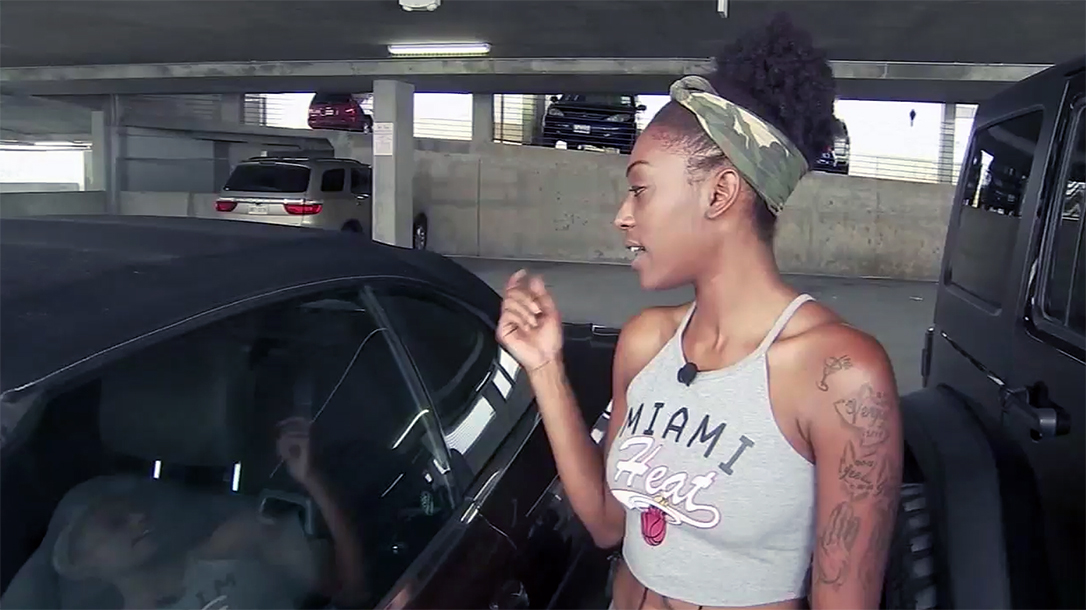 A Houston woman shot an alleged robber recently, scaring off the man and as many as four others. More importantly, the woman’s courageous action might have just saved her own life. 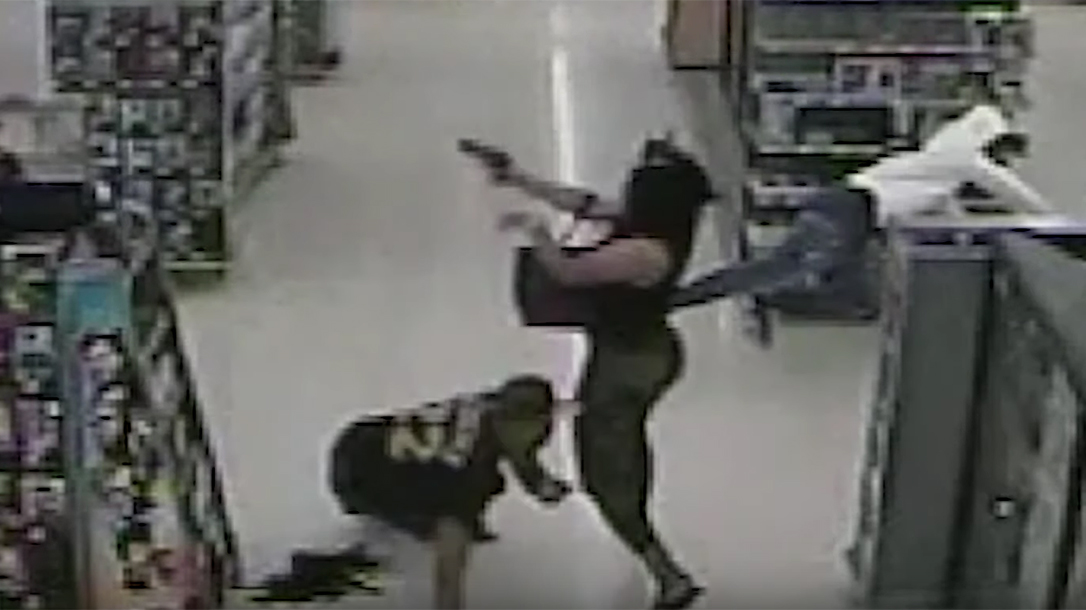 Police said Lachelle Hudgins parked her vehicle outside her home around 2:30 a.m. That’s when two men reached into her driver’s side window, grabbing for her purse. But before the robbers could get it, Hudgins reached into her bag and pulled her gun, according to abc13.com.

“I couldn’t do anything except scream,” Hudgins said, according to abc13.com. “At one point, they told me to stop screaming, and he reached his hand inside my car.”

Officials said the woman fired two rounds, which caused the men to flee, according to abc13.com.

“It was all I had in my gun,” Hudgins said, according to abc13.com. “I shot until I couldn’t shoot anymore.”

Authorities later received a call about a man found shot on the other side of the same complex. That suspect underwent surgery and now likely faces aggravated robbery charges. Meanwhile, Hudgins had a gun, and she used it when her life was on the line.

“I saved my life,” Hudgins said, according to abc13.com. Yes ma’am, yes you did. 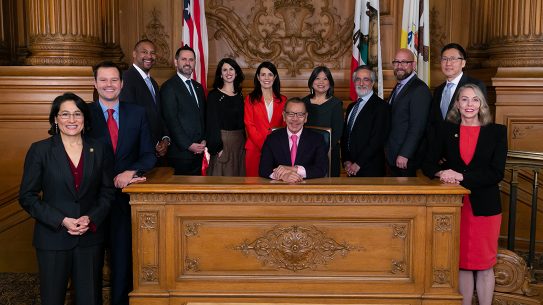 In a unanimously passed resolution, the San Francisco Board of Supervisors officially declared the...