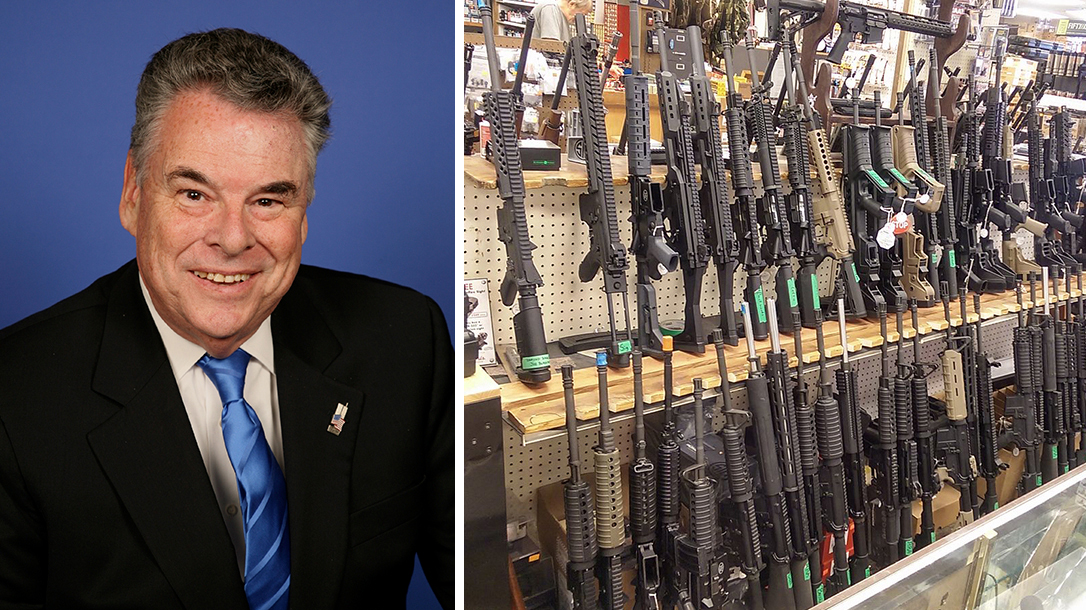 Speaking before the House Judiciary Committee, Jordan took on the topic of red flag laws. And while some republicans have supported such measures as of late, Jordan blasted the bill and its supporters. Jordan explained it would “invert” the principle of “innocent until proven guilty,” the most basic tenant of an individual’s inalienable rights. All citizens deserve due process.

Jordan Stated Before the Committee:

“If the House Judiciary passes this bill today, we will have changed a fundamental and sacred principle in this country. In America, you are innocent until proven guilty until today. If we pass this bill today, we are going to invert the standard and say, ‘you are guilty until proven innocent, and you will be guilty without doing anything wrong.’ Under this bill, you are guilty without doing anything wrong simply because someone thinks you might do something wrong – and who is this someone under this bill who can petition the court to take away your Second Amendment liberties? Who is this someone defined under this bill? Page 13, amendment … it says ‘family or household member.’

“Go down to subsection D. Who’s a household member? ‘An individual who resides or who has resided with the respondent during the past year.’ A roommate who hung out with you for one month last year can go petition a court to take away your Second Amendment liberties. Some roommate maybe didn’t like you, thought you were a slob, whatever, can go petition the court to take away your fundamental right without you doing anything wrong – and oh, guess what? When they go in the court to take away your fundamental liberty even though you haven’t done anything, committed no crime, guess what? You don’t even get to be there; you don’t even get to defend yourself.”

“That’s exactly what this bill does, and Mr. Raskin has talked about the Constitution and the Bill of Rights – I heard him on TV talk about [it], I heard him twice now in this committee hearing today talk about it, and that’s how we’re gonna take away someone’s Second Amendment liberties? This is the House Judiciary Committee, for goodness sake.

“What other constitutional right can you lose without doing anything wrong and without your knowledge, and then have to go petition a court to get it back? Tell me what that is. Tell me when that happens. This bill is so wrong on so many – it violates fundamental Second Amendment rights; it violates property rights; it violates due process rights, and yet today, the House Judiciary Committee, with the storied history this committee has in defending the Bill of Rights, is going to pass this legislation. I mean, this is scary. This is a scary road to start heading down.”

“We all want to stop gun violence. We all know these terrible evil things that happen are just that, terrible and evil, but trying to do something that this bill seeks to do in this manner is so fundamentally wrong, and again, for the Judiciary Committee in the United States House of Representatives, who is charged more than any other committee in this body with defending the Constitution and the Bill of Rights, to pass this, it’s just wrong.”