0
SHARES
8
VIEWS
Share on FacebookShare on Twitter
Two range safety officers ended up in the hospital Sunday in Keene, New Hampshire, the result of a range demonstration gone horribly bad. One range officer shot himself through the hand. That same bullet passed through, then struck another range officer. 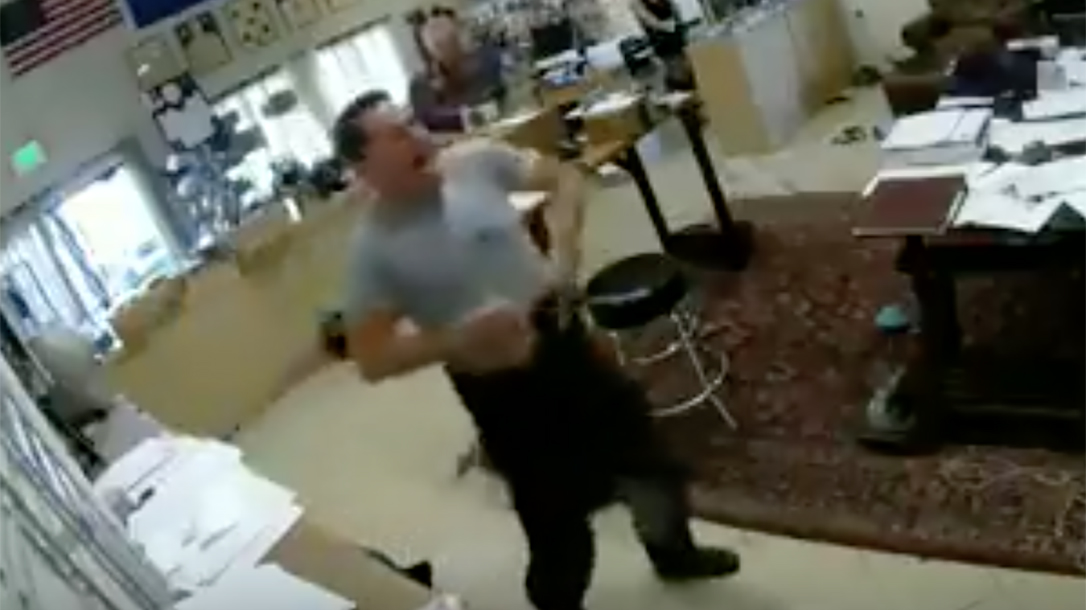 VIDEO: Is This a Negligent or Accidental Discharge?

The man then fired that gun through his own hand. The bullet traveled through his hand, entering the abdomen of the other range safety officer, reported sentinelsource.com. People at the range administered first aid until both Keene police and fire personnel arrived on the scene. Officials transported both range officers to Cheshire Medical Center. Neither man’s medical status was known at press time.

According to sentinelsource.com, Board Chairman Mike Hagan said this became the first such injury on the range in 91 years. And that, for all of us that shoot, should serve as yet another reminder for the ever-present need for safety. When in doubt, always follow the four gun safety rules.

This no doubt is an accident. Sadly, it should have been prevented. It appears the safety officer broke all four safety rules, and that simply can’t happen on the range. It especially can’t come from those placed in positions of leadership or those charged with keeping the firing line safe.

We don’t intend to pile on one’s man’s regrettable mistake, if that is indeed what occurred. But let it serve as a reminder to stay ever vigilant. The world is watching, now more than ever.