0
SHARES
1
VIEWS
Share on FacebookShare on Twitter
The San Francisco Board of Supervisors passed a resolution Tuesday that declares the National Rifle Association a domestic terrorist organization. Let that sink in for a moment. Not political rhetoric or hyperbole. Not posturing or bloviating. The city passed a resolution equating the NRA as the worst in home-grown terror. 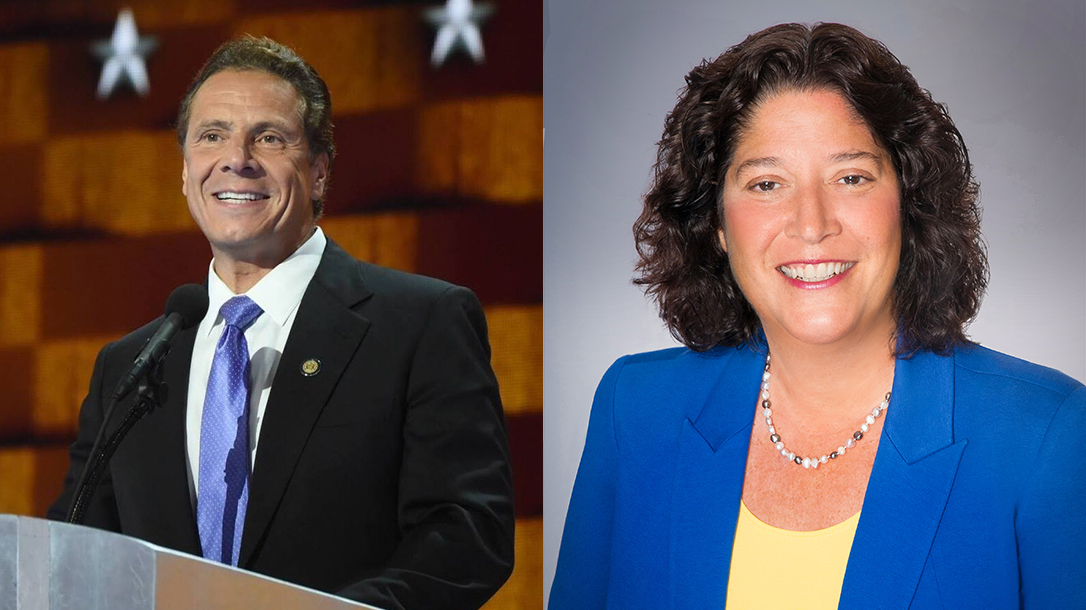 NRA Lawsuit Against New York Gets Unexpected Support From ACLU

The FBI defines domestic terrorism as an act perpetrated by individuals and/or groups inspired by or associated with primarily U.S.-based movements that espouse extremist ideologies of a political, religious, social, racial, or environmental nature. It further defines Homegrown Violent Extremists as global-jihad-inspired individuals who are based in the U.S., have been radicalized primarily in the U.S., and are not directly collaborating with a foreign terrorist organization.

The KKK, Aryan Nations and Animal Liberation Front are known domestic terrorist organizations. Timothy McVeigh and the Oklahoma City Federal Building bombing constitute domestic terrorism. So too does the Centennial Park bombing during the 1996 Olympics in Atlanta. The Charleston church shooting, the Boston Marathon, the tragedy in Las Vegas; all of these atrocities constitute examples of domestic terrorism.

Now the city of San Francisco, by virtue of a passed resolution, lumps the NRA into that company. And city officials encouraged other cities to do the same.

“The NRA has it coming to them,” said Catherine Stefani, the district supervisor who wrote the resolution, according to sfgate.com. “And I will do everything I possibly can to call them out on what they are, which is a domestic terrorist organization.”

Stefani went on to cite cooked mass shooting statistics. She claimed America suffered a mass shooting every single day in 2019 thus far. She then related those stats on how they impacted the Bay Area, according to sfgate.com. Meanwhile, the resolution went on to blame the NRA for causing gun violence.

“The National Rifle Association musters its considerable wealth and organizational strength to promote gun ownership and incite gun owners to acts of violence, the resolution reads, according to sfgate.com. Additionally, it claimed the NRA spreads propaganda, promotes extremist positions, and “through its advocacy has armed those individuals who would and have committed acts of terrorism.”

This, ladies and gentlemen, is the new playbook. Anti-gun politicians ripped the FBI’s definition for domestic terrorism and cavalierly applied it to the NRA. How they will use that application next, that’s anyone’s guess. But it can’t be good for law-abiding gun owners in the Bay Area.

NRA Bankruptcy Response: ‘Will Continue to Fight on all Fronts’