2
SHARES
1
VIEWS
Share on FacebookShare on Twitter
Pro 2nd Amendment folks say it again and again, a gun in the hands of a law-abiding citizen serves as a deterrent. Well, for one smart, quick-thinking lady, the mere thought of that weapon proved to be enough defense. 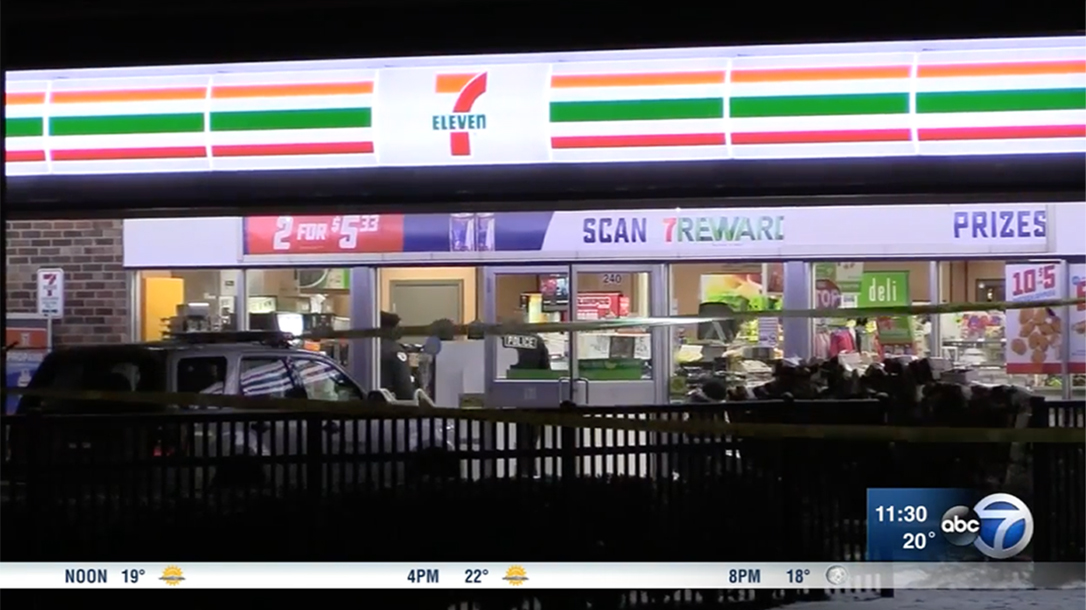 A robber with a fake gun came into a Family Dollar recently in Milwaukee. An imposing figure, standing 5 feet, 5 inches tall, with a skinny build, according to jsonline.com. He reportedly wore a black cotton jacket, a black hooded sweater, black sweatpants, black slippers and a black baseball hat.

But more troublesome for our would-be robber was his choice in hardware. Because when he attempted to rob the 26-year-old woman behind the counter, she recognized the suspect’s gun was a fake, reported jsonline.com. “It appeared circular and did not appear to have any actual weight to it,” she said.

So she told him to leave before she pulled out her own gun. Now that’s gangster. According to jsonline.com, the woman told the suspect she had a concealed carry permit and a gun of her own at the store. And how did this criminal mastermind, all clad in black, react? He tucked tail and ran.

There’s a lot of good to point out in this story. First, the woman clearly demonstrated incredible situational awareness. She apparently saw the gun was a toy, recognized what that meant, and then put together a plan. That makes us believe she really does have a concealed carry permit. She seems to know guns, is comfortable in that fact, and didn’t bow to fear when she realized this tiny fella wasn’t packing any real heat.

And then for her to turn the tables on him, with the mere threat of pulling her gun? Well that’s just priceless. Gun ownership is a deterrent. And this is just the latest example of a young woman using that fact to her advantage over a criminal.