0
SHARES
1
VIEWS
Share on FacebookShare on Twitter
Democratic Presidential candidate Beto O’Rourke really isn’t making many friends in certain circles these days. And now a Texas Lawmaker came at Beto with guns blazing, so to speak. 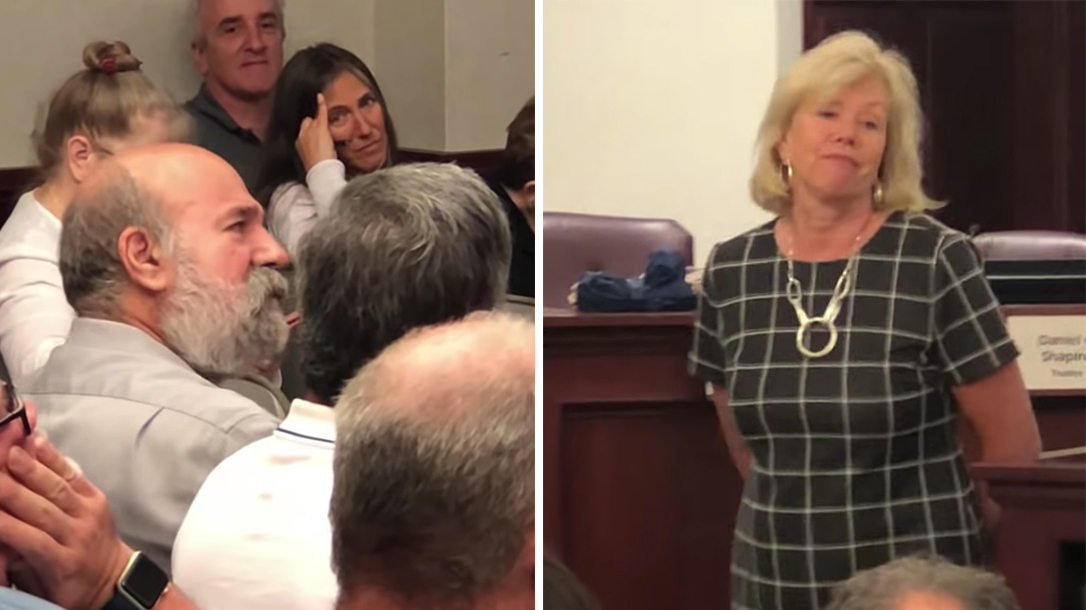 Beto made headlines last week when he opened up the far-left playbook on guns. And let the whole world see what 2A advocates have been saying for years: “Yes, they are coming for your guns.”

Texas Lawmaker Pushes Back at Beto

When asked that question specifically during the last presidential debate, Beto pulled no punches. He mentioned the shooting in El Paso, Texas, and used it as ammunition to come after all AR-15s and the like.

Well, most Texas, they’re a special breed. And many of them share views with the 2A community, not Beto. One such fella is Texas state representative Briscoe Cain, who responded to Beto’s comments in the most Texas of ways.

“My AR is ready for you Robert Francis,” Briscoe Tweeted following the debate. Cain boldly sent that tweet in response to one from Beto that read “Hell yes, we’re gonna take your AR-15.”

Beto immediately responded to that tweet with one of his own. “This is a death threat, Representative. Clearly, you shouldn’t own an AR-15 – and neither should anyone else.”

Now even if is just rhetoric, it’s probably not too smart to say anything that can be construed as a threat these days. Regardless, Cain refuses to back down. He called one person an idiot for saying he threatened Beto. He also called the presidential candidate a child, according to time.com.