0
SHARES
6
VIEWS
Share on FacebookShare on Twitter
Walmart continued its push back against gun owners and gun ownership. The retailer announced Tuesday that it will no longer sell handgun ammunition in all stores. On top of that, Walmart is also asking customers to no longer open carry in its stores. This announcement comes on the heels of Walmart CEO Doug McMillon calling for a discussion on renewing an assault weapons ban. 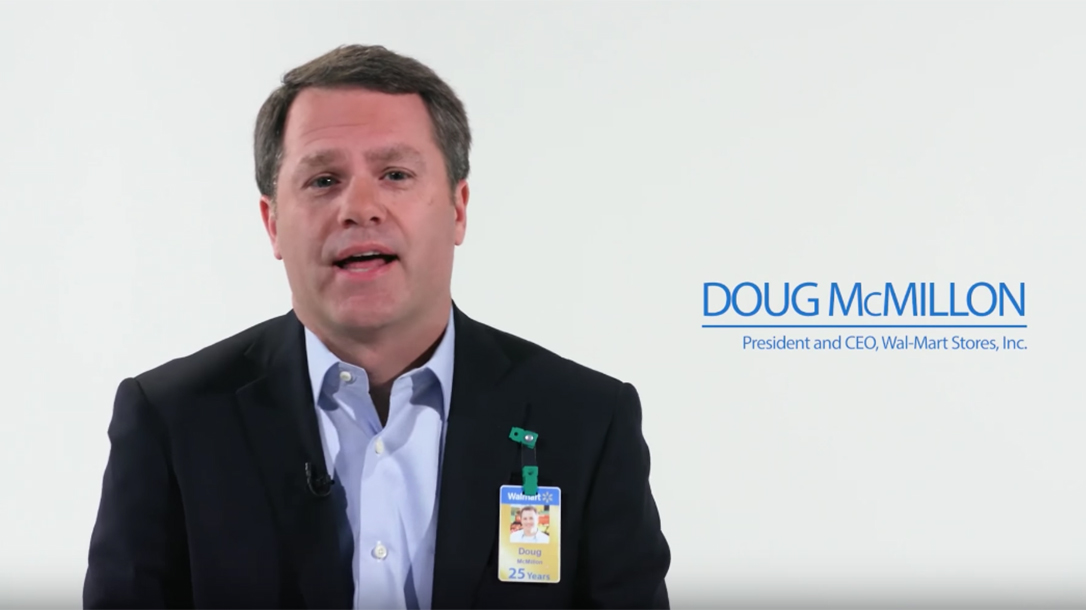 Now the country’s largest retailer is pulling all pistol ammo from its stores, with cnn.com reporting the move includes ammunition for short-barreled rifles as well. Yeah, no kidding. (We have since learned this was a reference to .223 and 5.56mm ammo). Further, the company finally pulled handgun sales from stores in Alaska, the last holdout from an era when Walmart actually didn’t pander to gun control zealots.

“In a memo to employees on Tuesday, Walmart CEO Doug McMillon said Walmart’s changes were prompted by the El Paso, Texas, shooting, as well as recent mass shootings in Dayton, Ohio, and Midland and Odessa, Texas,” reported cnn.com.

As stated above, the company is also asking customers to no longer open carry in any of its stores. However, concealed carry will not be against Walmart regulations. Also, the company will continue to sell “long barrel deer rifles and shotguns and much of the ammunition for those guns,” reported cnn.com.

So now America’s largest retailer, in effect, is launching policy against gun owners. So-called “deer guns” and the accompanying ammunition are OK, while handguns and handgun ammunition are not. And now Americans have 4,700 stores it can no longer turn to for self-defense ammunition.

In some areas of the country, Walmart is extremely important in people’s day-to-day lives. For many, it serves as the most convenient, affordable option to buy goods. For decades, that includes heading to the sporting goods department to buy a gun, ammo or other outdoor gear.

Walmart built its empire on the backs of middle America, many of which are 2A advocates. And once again, with this Walmart handgun ammo ban, the company is turning its back on many of the very customers that made it a retail giant.