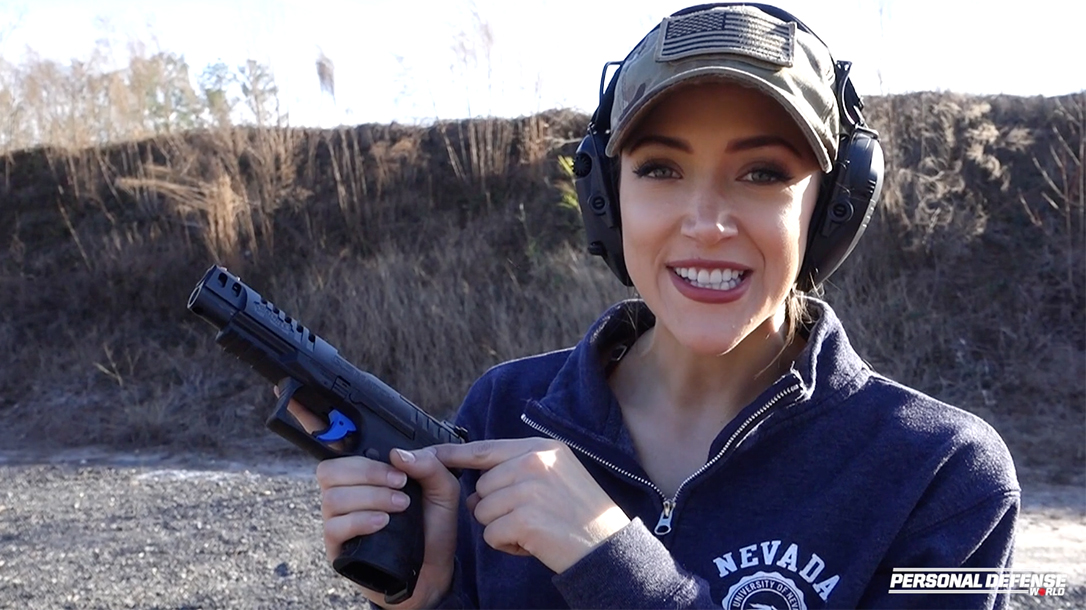 The TALO exclusive First Edition model commemorates the return of the PPK family and the beginning of Walther’s U.S.-based manufacturing. The PPK/S First Edition serial numbers will range 101-1350. And Walther says it will conduct only one run of the Limited Edition. First invented more than 80 years ago, the PPK ushered in new interest in the concealable pistol.

The PPK/S First Edition features a stainless steel finish matched with elegant cocobolo wood grips and chambered in .380 ACP. The slide is marked “First Edition” on the right side under the ejection port.

An evolution of the PPK, the PPK/S maintains the timeless features, essence and the elegance of the original. It includes an additional extended grip, allowing for added capacity and improved ergonomics. Few guns have withstood the test of time like the brilliantly designed PPK, according to Walther. As such, the pistol enjoys a long-enduring legacy and remains a sought after choice for concealed carry.

“We are very excited about the release of the First Edition PPK/S,” said Bret Vorhees, Vice President of Sales and Marketing, Walther Arms, Inc. “To build upon the history of this timeless pistol and offer a collector’s item was a fun project. The Fort Smith, Arkansas production is another mark on the storied history of this pistol, and we look forward to the future of the PPK series.”

MSRP on the pistol is $799. For more information, visit waltherarms.com.