A gun owner, under the YouTube page OBNXS1, posted a video about his recent negligent discharge with a Desert Eagle. Visibly shaken and thankful no one suffered injury, the man posted the video as a reminder for the ever-present need to remain vigilant in practicing gun safety. 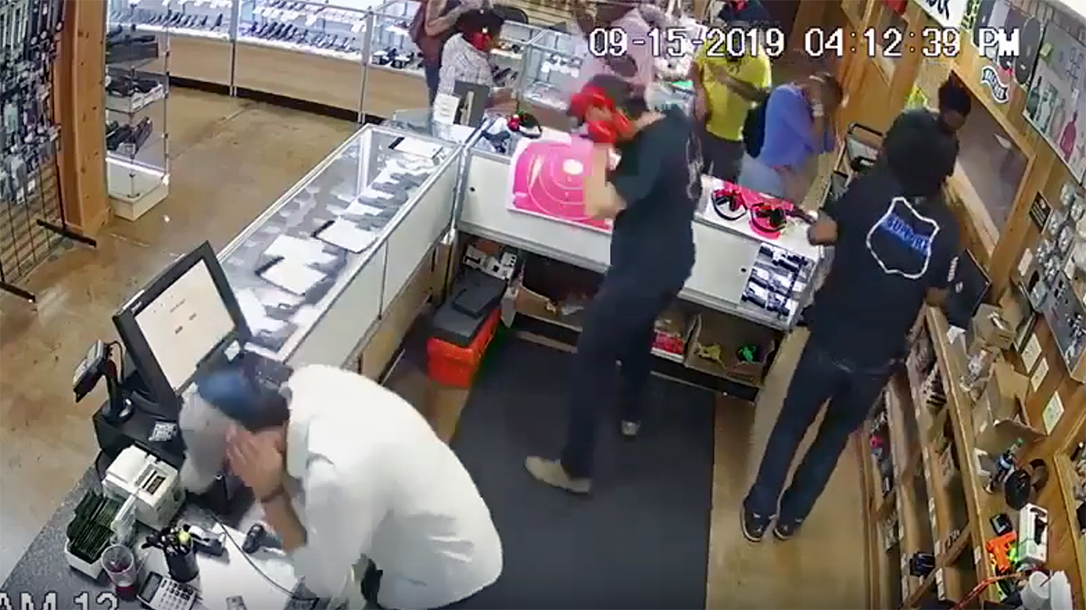 A self-described “2A advocate” and “Gun nut” on his page, OBNXS1’s page hosts numerous videos about guns and other 2A themes. However, in this video, the man appears both shaken and humbled. And he owns up to his mistake immediately.

“This is a video I never, ever thought I would have to make, “But I’m gonna share it with you. I’m still shaken, because what I did, was be a fucking idiot. And I had a negligent discharge – not an accidental – it was negligent. It was completely my fucking fault.”

OBNXS1 explains he began conducting a review of a Desert Eagle 1911 pistol. He began weighing the gun, both loaded and unloaded. Then he moved on to checking the trigger reset, and that’s when things turned horribly wrong.

He goes on to show how bad things could have been. Footage shows where the round impacted a nearby work bench, leaving a nasty divot. The round then ricocheted, when through an electrical chord for a power strip, then entered the drywall directly below an electrical outlet. He walked around to the other side of the wall, showing a dimple where the round impacted drywall on the other side. However, the round failed to exit the drywall.

OBNXS1 then reiterates that he escaped injury, and that no one else suffered injury as well. And you can tell that the man is both shaken and thankful. Besides some repair work to his home, he got off lucky, and he knows it.

“So there it is, there is my first and hopefully last negligent discharge,” he says. “It can happen to anyone. Follow the four rules. Treat every gun as if it’s loaded. Keep your finger off the trigger until you are ready to fire that gun. Never point your gun at anything you’re not willing to destroy. And know your target and what’s beyond. It can happen to anybody; today it happened to me. Luckily, I was following most of those rules.”